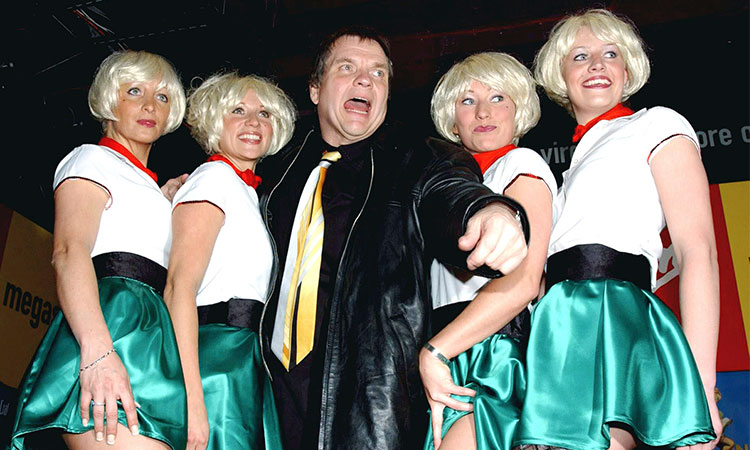 Meat Loaf poses during a photocall at the Virgin Megastore in London's Oxford Street, where he signed copies of his album 'Couldn't Have Said It Better.' File / AP

Meat Loaf, the US rock star whose debut "Bat Out of Hell" became one of the best-selling albums of all time, has died aged 74.


Delivering epic anthems about love, lust and motorcycles with an intensity bordering on melodrama, Meat Loaf became an enduring — and sometimes bombastic — rock icon in the late 1970s.

The singer and actor, otherwise known as Michael Lee Aday, sold more than 100 million records worldwide and had roles in films "The Rocky Horror Show" and "Fight Club."

With hits including the near 10-minute long title track from "Bat Out of Hell," "Paradise by the Dashboard Light" from the same album, and 1993's "I'd Do Anything for Love (But I Won't Do That)", Meat Loaf's appeal extended far beyond hard rock fans. 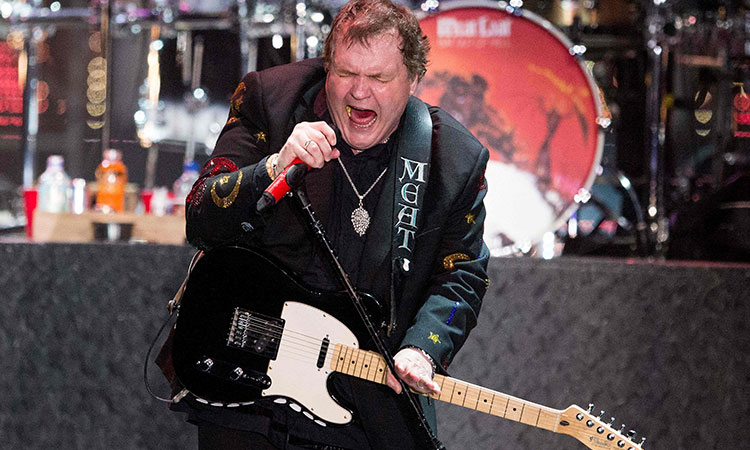 The singer died with his wife by his side. His daughters, Pearl and Amanda, had been with him in his final hours. No cause of death was immediately disclosed.
"Our hearts are broken to announce that the incomparable Meat Loaf passed away," his family said in a statement. "From his heart to your souls… don't ever stop rocking!"

'BAT OUT OF HELL'

Born in Dallas, Texas, in 1947, to an alcoholic father who beat him and once tried to kill him, Aday was teased at school about his weight. But he would become one of the world's rock legends.

In search of stardom, he left for Los Angeles where he formed his first band. He found success on the stage in the 1970s, performing in the musicals "Hair" and "The Rocky Horror Show." But his breakthrough into the big league would come with "Bat Out of Hell," a collaboration with composer Jim Steinman.

The debut album, a cocktail of gothic horror and guitar rock that initially struggled to find a record label, showcased his powerful voice and established his long-haired, ruffle-shirted rock persona.

He toured extensively in the 1980s but chart success deserted him early in that decade until he collaborated again with Steinman on a sequel to his debut, "Bat Out of Hell II: Back into Hell," in 1993. 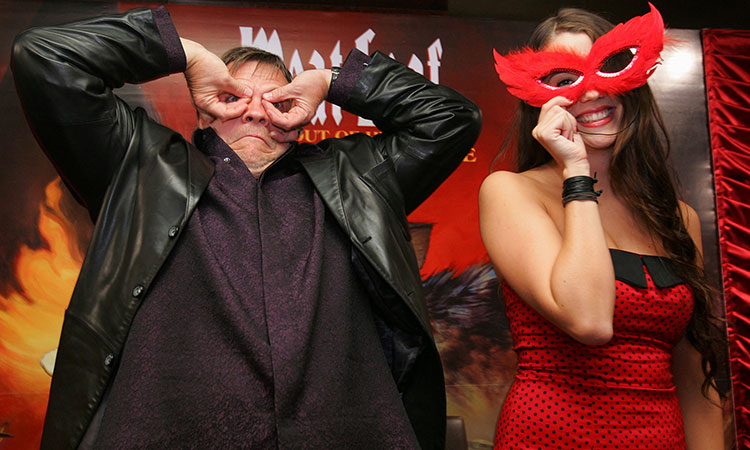 The comeback included "I'd Do Anything for Love (But I Won't Do That)", which topped the charts in 28 countries, including for seven weeks in Britain.
Steinman died in April last year.

Meat Loaf treated interviews as a performance, spinning elaborate tales about his life, including the origin of his stage name, some of which referenced teenage taunts about his size.

Cher, who duetted with Meat Loaf on 1981's "Dead Ringer for Love," said she had had so much fun making the record.

British writer Stephen Fry, who appeared in a television sketch with the rock star, said. "I hope paradise is as you remember it from the dashboard light, Meat Loaf." "He had the quality of being simultaneously frightening and cuddly."

British producer Pete Waterman said: "It was his voice - you knew what you got with Meat Loaf. It was 100 per cent of everything."