While Britney’s controversial conservatorship was terminated in November last year, the “Toxic” hitmaker is currently engaged in a legal battle with her father over the ongoing payment of attorney fees, and surveillance claims against Jamie.

When Weingarten reportedly accused Rosengart of fabricating these allegations of eavesdropping, and planting them in the press, Rosengart called Jamie’s attorney a liar.

Adding that Rosengart and Spears are using the media to drive public sympathy, Weingarten then asked the court to unseal records from the entire case – including Britney’s medical files – so that the “truth” can become clear.

Britney’s lawyer said that the request was “offensive” and “highly inappropriate.”

The Independent has reached out to both attorneys for a comment.

When Weingarten asked Judge Penny to set a date to unseal the aforementioned documents, she did not immediately comply with his request, citing a busy calendar.

Before the hearing concluded, Judge Penny ruled it was not necessary to set aside a reserve from Britney’s estate, after Weingarten suggested a portion of money be set aside so lawyers’ fees may be eventually cleared.

In a court declaration filed last week, former Federal Bureau of Investigation (FBI) agent Sherine Ebadi alleged that Jamie “engaged in and directed others to engage in unconscionable violations of [Britney’s] privacy and civil liberties”.

According to Ebadi’s findings, Vlasov’s employer Black Box Security was already monitoring the pop star’s phone in 2012 when he began working with the security firm.

Among various contentious claims, Rosengart also stated that Jamie tried to pitch his own cooking show to various networks in 2015 by leveraging his daughter’s celebrity.

The next hearing in the matter is set for 27 July. 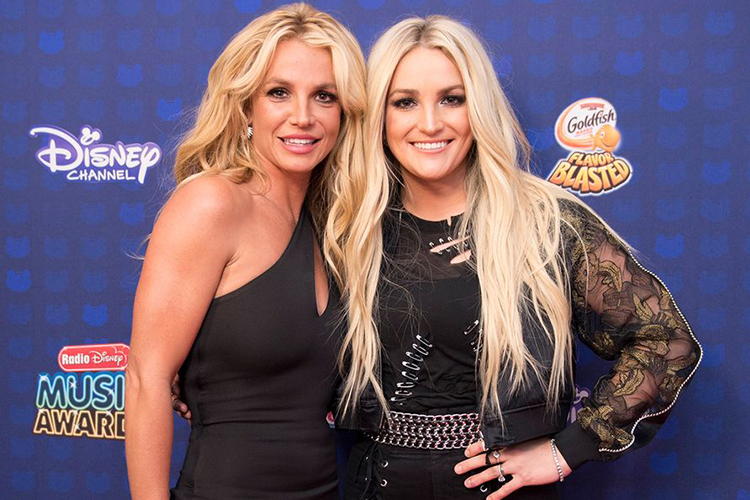