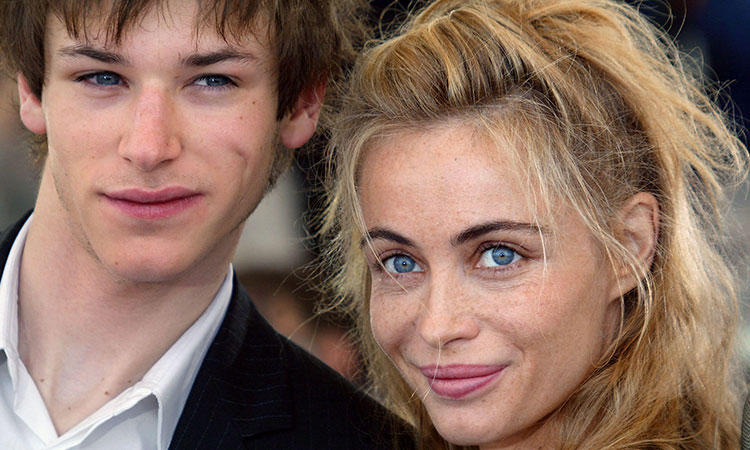 French actor Gaspard Ulliel, known for appearing in Chanel perfume ads and portraying fashion designer Yves Saint Laurent in a 2014 biopic, has died at the age of 37 following a skiing accident, his family said on Wednesday.

Ulliel, who won a French Cesar award for best actor for his role in "It's Only the End of the World," a film by director Xavier Dolan in 2017, was the face of the Bleu de Chanel men's fragrance. 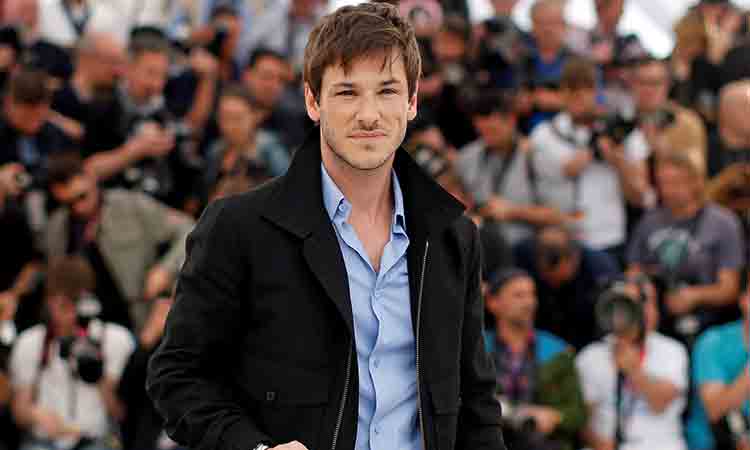 Gaspard Ulliel poses for a photo during the 69th Cannes Film Festival in Cannes. File / Reuters

His family confirmed the death in a statement given to AFP by his agent.

Ulliel won a Cesar — the French equivalent of an Oscar — for best actor in 2017 for "It's Only the End of the World" in which he starred alongside Marion Cotillard and Lea Seydoux.

He had already taken home a Cesar in 2004 for most promising actor after appearing in the World War I drama "A Very Long Engagement" alongside Audrey Tautou.

He starred in "Saint Laurent", one of two biopics about the legendary designer to be released in 2014, though he lost out at the Cesars to the star of the rival film, Pierre Niney. 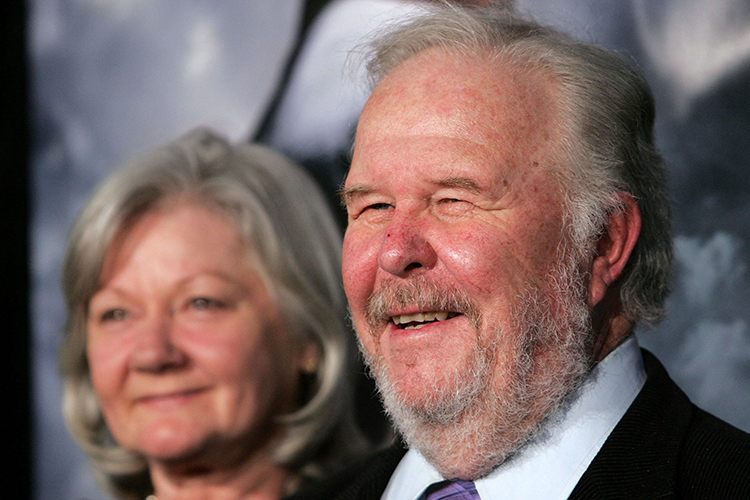