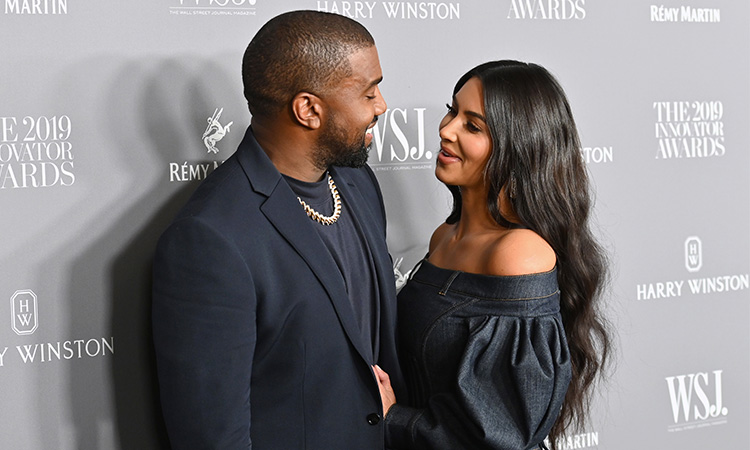 Prince Charles's watercolours are on display at exhibition in London

On Saturday (15 January), West shared a video to Instagram Stories wishing his daughter a “public happy birthday” as he claimed that he “wasn’t allowed to know where her party was”.

West said that he refused to play “games” and was striving to be “the best father”, before alleging that he had contacted Kim and Khloe’s partner Tristan Thompson for details of the event. He also called on his fans for support.

The video has since been deleted, with footage on the social media of other guests showing that West – who recently changed his name to Ye – did attend the event, according to the Independent.

In one clip, which was widely circulated online, West and Kris Jenner could be seen talking while stood next to a pink bouncy castle.

Photos obtained by PageSix also show West holding up Chicago while she hit a pink pinata shaped like a number four.

“Eazy”, in which he threatens to “beat Pete Davidson’s a**”.

The rapper also spoke in a new interview about his decision to move near to Kardashian in Los Angeles, saying that he wouldn’t be “gaslit” for wanting to be near to his own children.