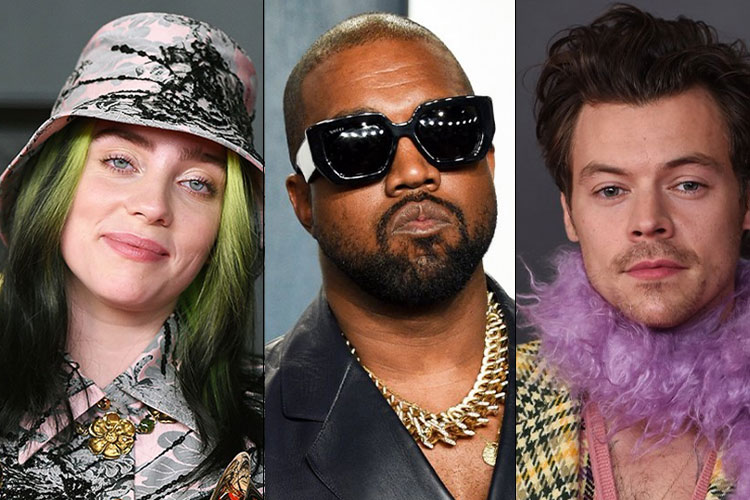 The festival, which will be held over back-to-back weekends on 15 to 17 April and 22 to 24 April, will also see Swedish House Mafia returning to the Empire Polo Ground desert. It is unclear whether they’re headliners and when they are set to perform.

The line-up for the 2022 edition of Coachella has been revealed in full on the festival’s social media pages.

Coachella’s Sunday line-up, on 17 and 24 April, will conclude with a headline set from West, who legally changed his name to Ye, alongside performances from Doja Cat, Maneskin, Denzel Curry, Vince Staples, Run the Jewels, Ari Lennox, Fatboy Slim, and Belly.

The music festival was originally set to take place in April 2020 with headliners Travis Scott, Frank Ocean, and Rage Against the Machine. However, the Covid-19 pandemic forced the organisers to reschedule it three times so far.

Last year, it was announced that Ocean will headline the festival in 2023, while Scott was removed from the line-up following the Astroworld tragedy.

This year will be Styles’ first time performing at Coachella. He recently wrapped the biggest North American tour by any major artist since the pandemic began in 2020.

Styles may release new music before his Coachella performance, according to Variety.

Eilish on the other hand will make history as the youngest headliner of the festival. She made her Coachella debut in 2019, which is documented in her Apple TV Plus documentary Billie Eilish: The World’s a Little Blurry.

The last time Ye headlined Coachella was in 2011. He has not performed any sets in the desert since then though he made surprise appearances at the festival in 2015 and 2019.