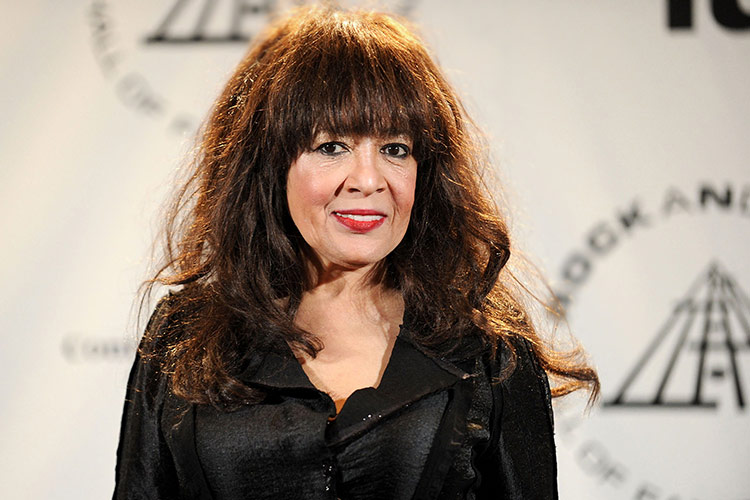 Ronnie Spector has died aged 78 after “a brief battle with cancer”.

Spector was the lead singer of the American girl group The Ronettes who were behind hits including “Be My Baby”, “Baby I Love You”, and “Walking in the Rain”.

Spector’s family has issued a statement announcing the singer’s death.

“Our beloved earth angel, Ronnie, left this world today after a brief battle with cancer,” reads the statement.

Spector was “with family and in the arms of her husband, Jonathan [Greenfield]” when she died.

No other details surrounding the musician’s death have been revealed.

The statement continued: “Ronnie lived her life with a twinkle in her eye, a spunky attitude, a wicked sense of humor [sic] and a smile on her face.

“Her joyful sound, playful nature and magical presence will live on in all who knew, heard or saw her.”

Spector’s family have said that in lieu of flowers, the singer requested donations be made to “your local women’s shelter or to the American Indian College Fund”.

Spector sang in The Ronettes alongside her sister Estelle Bennett and cousin Nedra Talley. The group were responsible for hits including “Baby, I Love You” and “I Can Hear Music” (both released in 1992).

Spector, Bennett and Talley began performing in clubs under the name Ronnie and the Relatives.

After signing with music producer and convicted murderer Phil Spector in 1963, however, the trio changed their name to The Ronettes.

In 1964, the group released their only studio album, titled “Presenting the Fabulous Ronettes Featuring Veronica.” The record appears on Rolling Stone’s list of The 500 Greatest Albums of All Time.