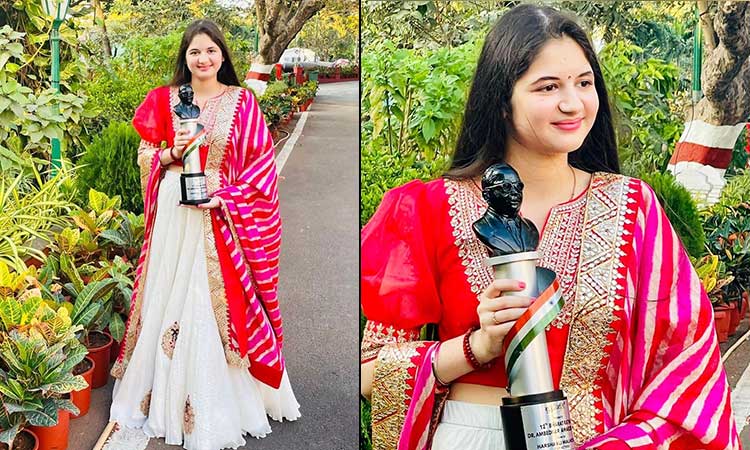 Harshaali Malhotra poses for the photograph with her award.

Remember Munni, the cute little Pakistani girl who stole millions of hearts with her endearing role in the Salman Khan blockbuster ‘Bajrangi Bhaijaan? Well, Munni – India’s Harshaali Malhotra in real life – now has one more accolade up her sleeve: she was honoured with the prestigious Bharat Ratna Dr Ambedkar Award. Harshaali, now 13, received the award for her performance in the film and for her contribution to the field of cinema. 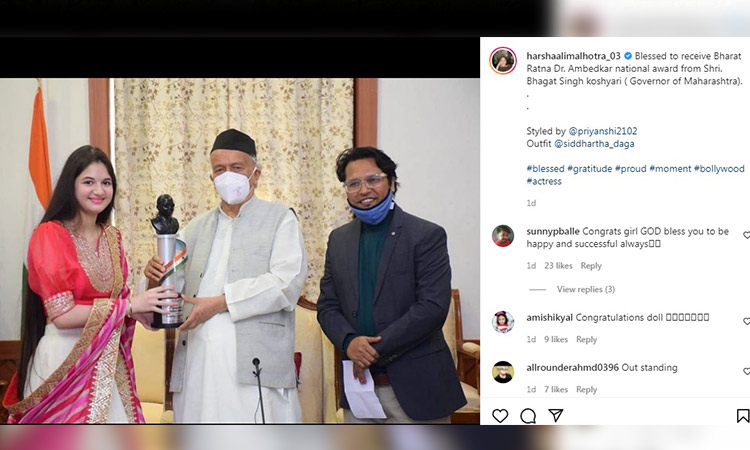 The ceremony was held at the Raj Bhawan in Mumbai. For the private event, Harshaali decked up in a gorgeous white, red and pink lehenga.

She posted her photo along with the award and said, “This award is dedicated to @beingsalmankhan @kabirkhankk @castingchhabra uncle for believing in me…And for full @Bajrangibhaijaan team.” She received the award from Bhagat Singh Koshyari (Governor of Maharashtra.)

One of the most memorable and entertaining films of Salman Khan, ‘Bajrangi Bhaijaan’ was released in 2015, and had turned out to be a runaway hit. 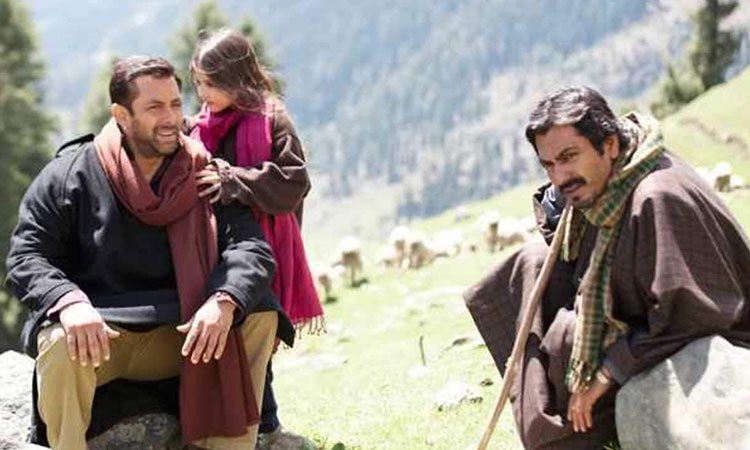 Harshaali with Salman Khan and Nawazuddin Siddiqui in a scene from the film.

It was one of the few movies which had managed to attract a global audience for its content, story, and for super performance.

Harshaali is keen on joining the silver screen full-time but wants to focus on academics first. She was offered many roles after ‘Bajrangi Bhaijaan’, even from the South but those roles were not as good as Munni. However, she said in a section of the Indian media that she would not reject any good role because of her studies. 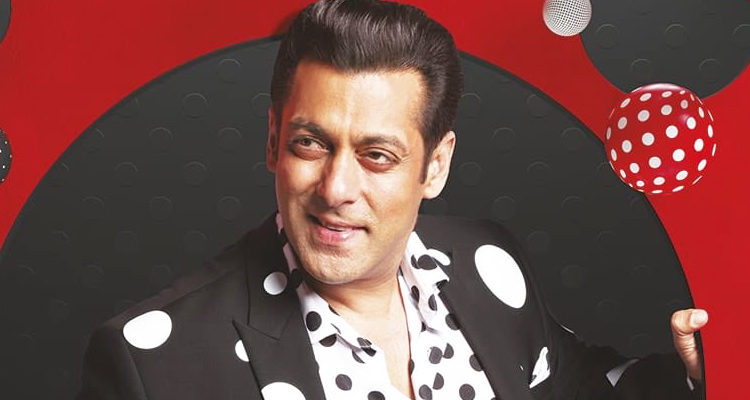