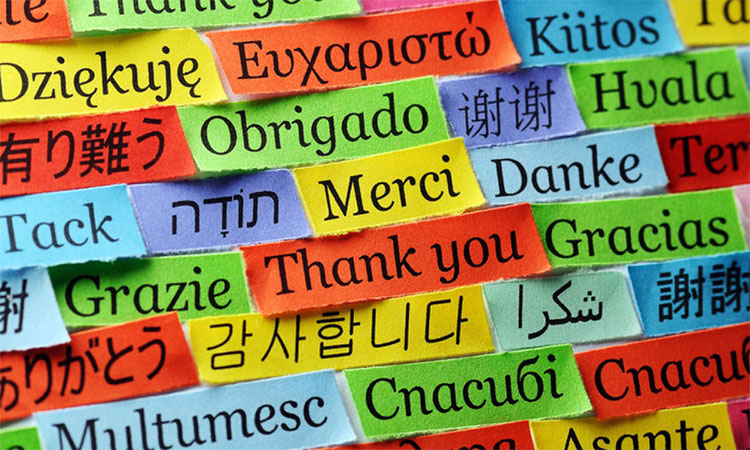 1,500 languages could die out by 2100, according to a new study. The research by Australian National University (ANU) found that of the world's 7,000 recognised languages, around half are currently endangered - with 1,500 particularly at risk.

"We found that without immediate intervention, language loss could triple in the next 40 years. And by the end of this century, 1,500 languages could cease to be spoken," says co-author Professor Lindell Bromham.

So what’s putting these mother tongues under pressure? The study identified as many as 51 new stressors on endangered languages.

One surprising finding was that more years of schooling increased the level of language endangerment in some countries. The researchers say it shows we need to build curriculums that support bilingual education, fostering both Indigenous language proficiency as well as the use of regionally-dominant languages.

"Across the 51 factors or predictors we investigated, we also found some really unexpected pressure points. This included road density," Professor Bromham says.

"We found that the more roads there are, connecting country to city, and villages to towns, the higher the risk of languages being endangered. It's as if roads are helping dominant languages 'steam roll' over other smaller languages." 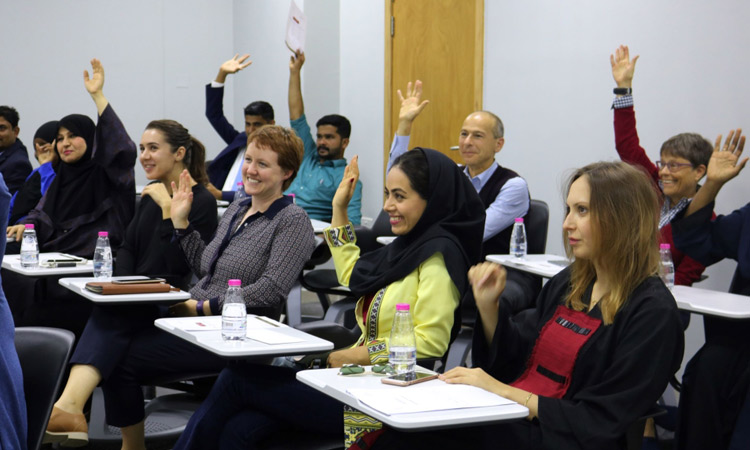 Students are enrolled in a 45-hour course taken across 10 weeks, comprising 30 lessons of 90 minutes each. The centre, an affiliate of the Arabic Language Academy, has enabled more than 100 non-Arabic speakers to learn the language so far. 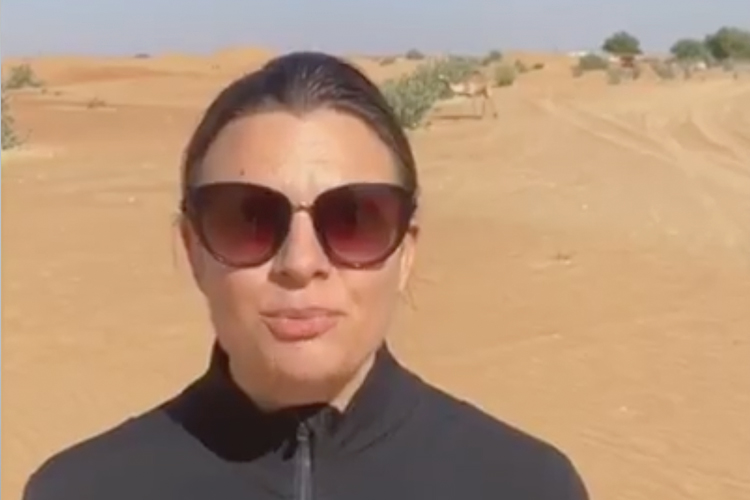 VIDEO: US Cultural Attaché Lauren Willy talks about her passion for Arabic language and Emirati culture

The seasoned diplomat greeted the people of the UAE in an Arabic video message on the occasion of World Arabic Language Day. 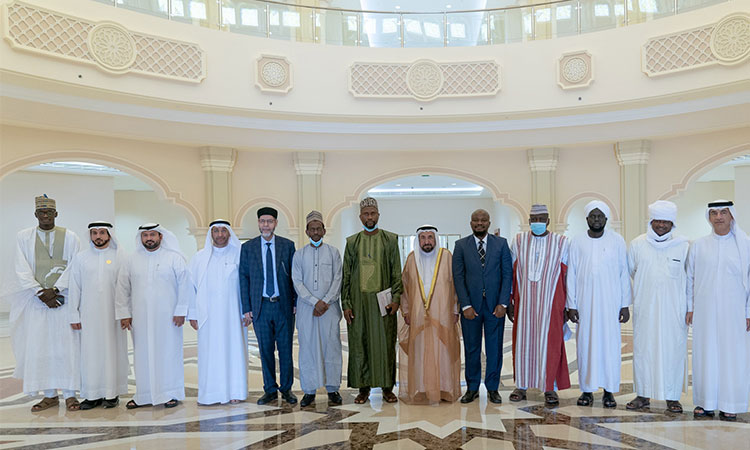 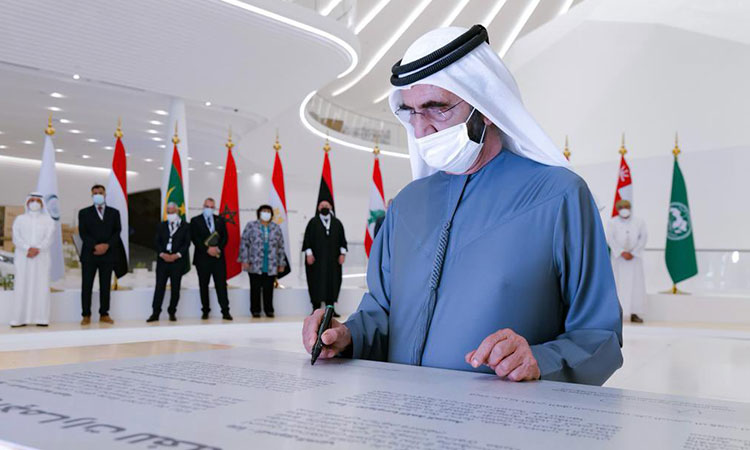