US singer Cabello sells her Mediterranean-styled house for $4.3m after split with Shawn Mendes - GulfToday

US singer Cabello sells her Mediterranean-styled house for $4.3m after split with Shawn Mendes 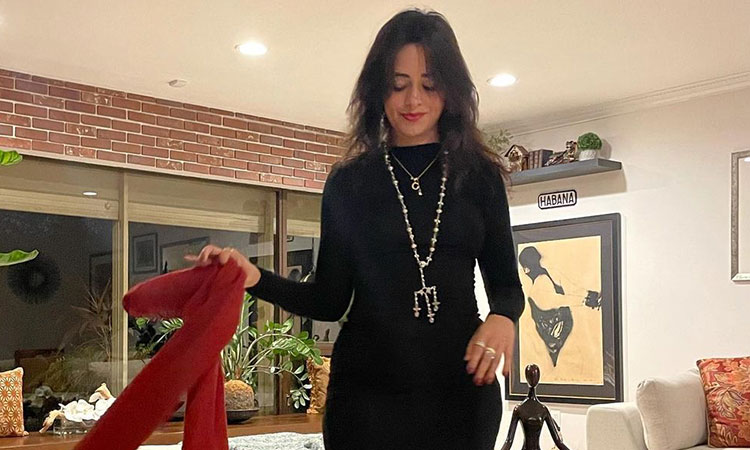 US singer-actor Camila Cabello sold her Hollywood Hills house in Los Angeles for $4.3 million.The Senorita singer has bagged a whopping amount through the deal as the house was abode for $350,000 more than its initial demanded price.

Cabello made the call to sell the Los Angeles oasis last month for $3.95 million, right after she parted her ways with beau Shawn Mendes, whom she dated for two years. 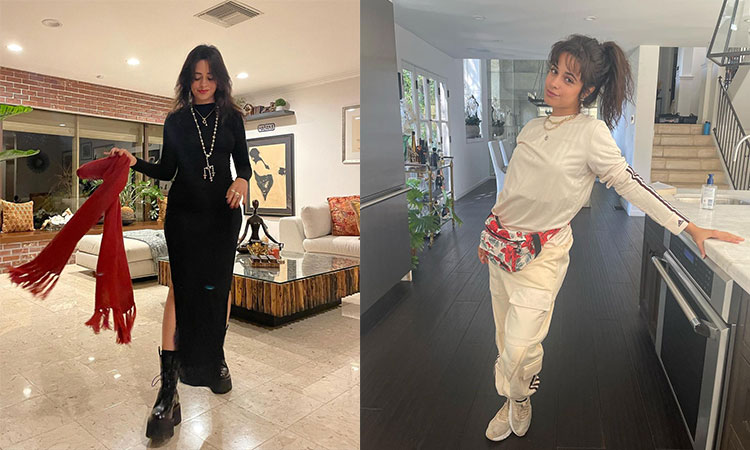 The pop stars announced their break-up through a joint statement in November. “Hey guys, we've decided to end our romantic relationship but our love for one another as humans is stronger than ever,” they revealed on Instagram.

"We started our relationship as best friends and will continue to be best friends. We so appreciate your support from the beginning and moving forward Camila and Shawn,” the statement added. 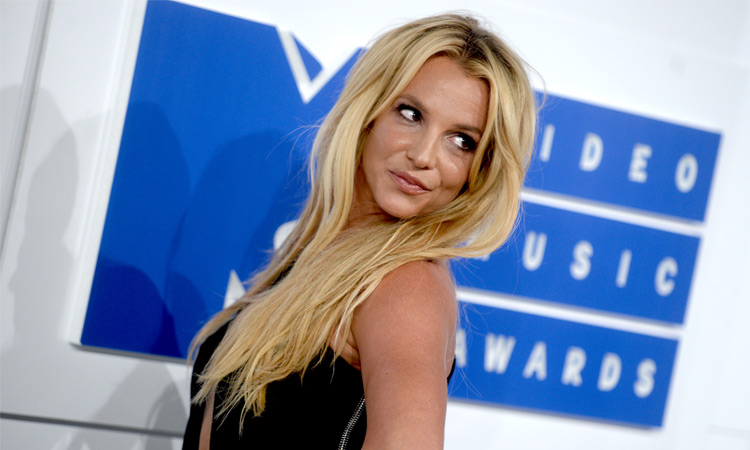 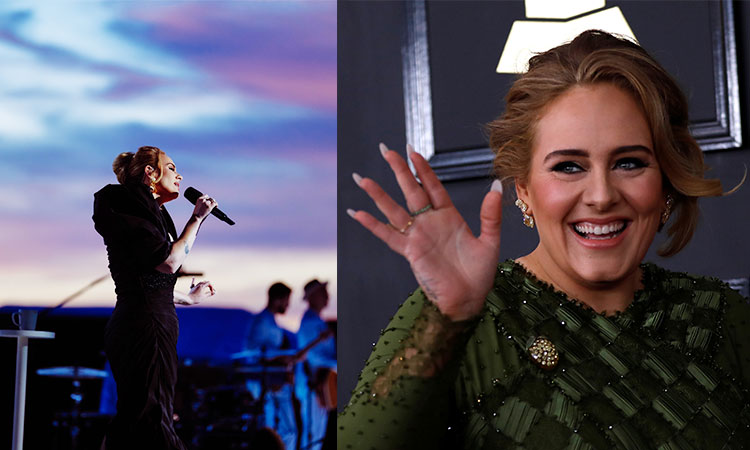 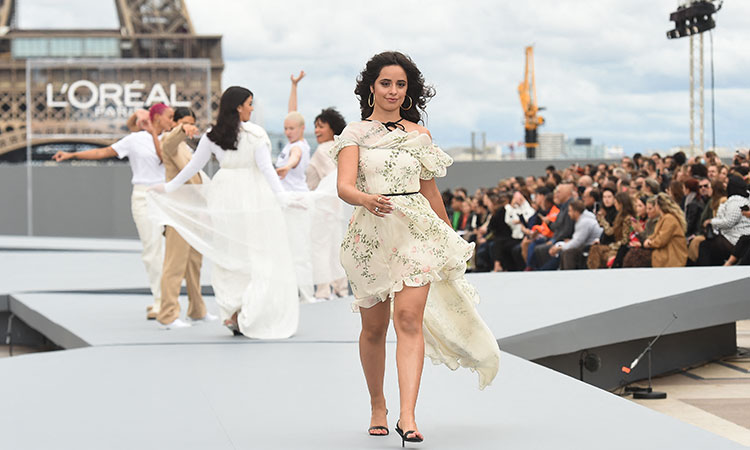 She told The Hollywood Reporter, "I don't think I know how to write in any way that isn't personal to me. When I was working on 'Million to One' for 'Cinderella,’ to be totally honest, I was going through a really hard time with my mental health."