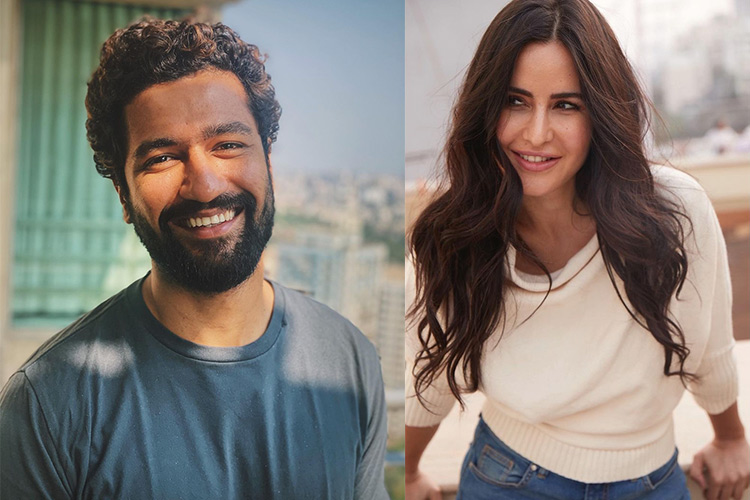 A combo image of Vicky Kaushal and Katrina Kaif.

The fort chosen for the big fat celebrity wedding is located in Chauth ka Barwara town of Sawai Madhopur district.

The fort, which has now been converted into a heritage hotel, has a confluence of antiquity and modernity. 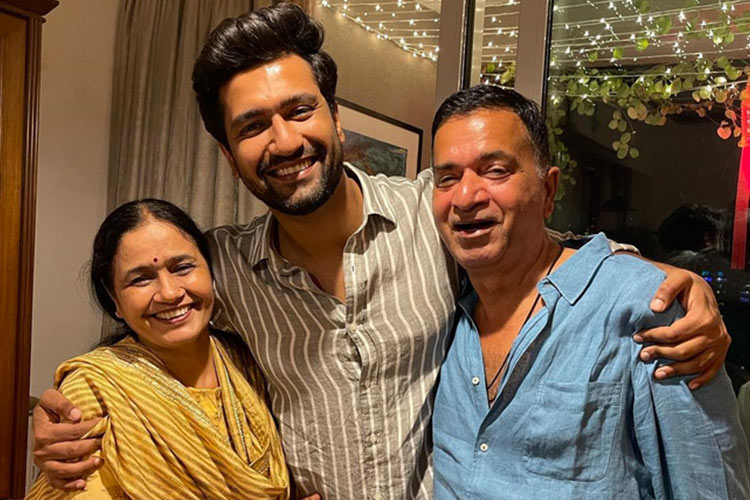 Vicky Kaushal poses for a photograph with his parents.

The history of this fort is quite interesting, says Sayeed Ahmed, adding: "The Barwara fort was established around 1451 and was built by Bhim Singh, the ruler of Chauhan dynasty."

The perimeter of this fort extends to around 10 bighas in which there are five towers called Hanuman Burj, Bhima Burj, Nal Burj, Pir Burj and Shikar Burj.

"The surprising factor of this fort was that there was no resource of water here. However after converting it into a hotel, the water system has been created by getting boring done. Earlier, water was collected by making ditches during the ancient reign. There were three gates inside this fort. But after being converted into a hotel, only two gates have been retained," says Ahmed.

Five suites have been made in the same hotel. Two of which will be used during the wedding ceremony.

Two big grounds are situated inside the hotel in which arrangements for open food and welcome procession can be made. 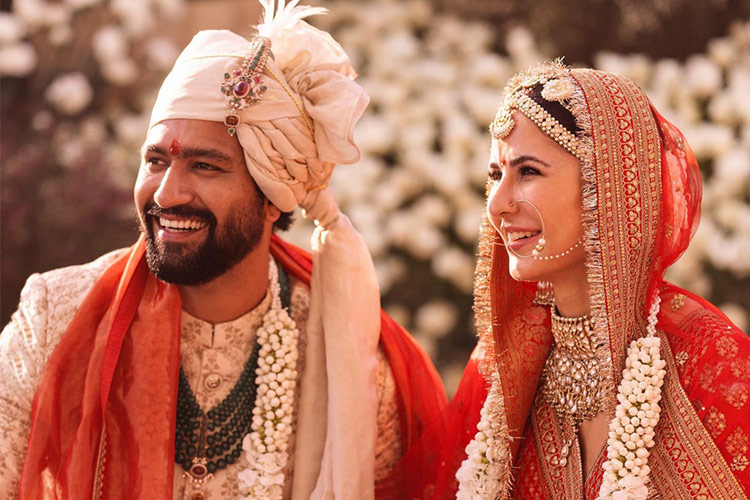 Bollywood lovebirds Katrina Kaif and Vicky Kaushal are all set to start their new life together on Thursday as they tie the knot . 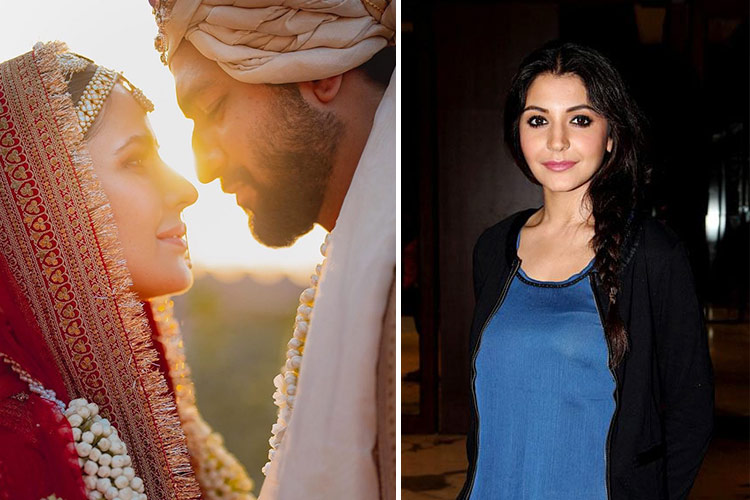 Anushka confirms 'KatVic' will be her new neighbours

Vicky Kaushal and Katrina Kaif, who became husband and wife on Thursday, will soon move into a new plush apartment in Mumbai's Juhu neighbourhood, where Anushka Sharma and her husband, Team India's Test captain, Virat Kohli, will be their neighbours.