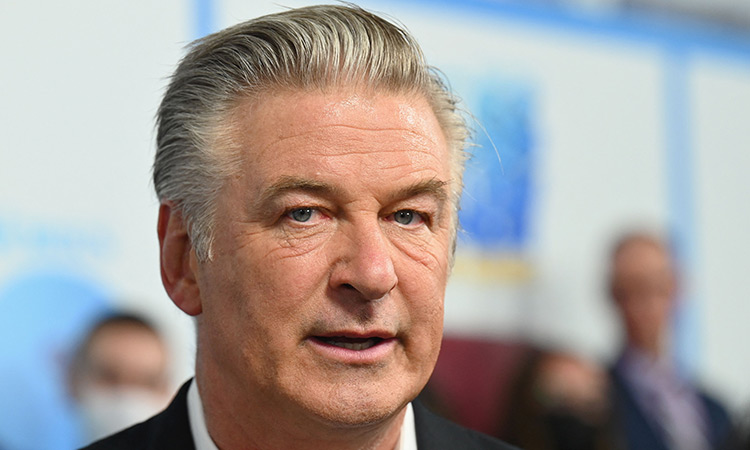 Hollywood's veteran star Alec Baldwin says he "didn't pull the trigger" of the gun that fatally wounded cinematographer Halyna Hutchins on the sets of 'Rust'.

The star made the claim in his first sit-down interview since the incident in October, reports bbc.com.

"I would never point a gun at anyone and pull a trigger at them. Never," he told George Stephanopoulos of ABC News.

The interview was recorded on Tuesday, and is due to be broadcast in the US on Thursday evening.

Mr Stephanopoulos described their 80-minute discussion as "raw" and "intense".

The journalist described Baldwin, 63, as "devastated" yet "very candid" and "forthcoming", while previewing the interview on Wednesday's Good Morning America.

"I've done thousands of interviews in the last 20 years at ABC. This was the most intense I've ever experienced."

The interview marks the first time Baldwin has spoken about the incident on camera, except for a brief interview he gave to TMZ in October, in a bid to stop the paparazzi from following him and his family.

In that appearance, he described the incident as a "one in a trillion episode" and said accidents of this nature very rarely happened on film sets.

Hutchins was shot and killed as Baldwin rehearsed with what he believed to be a "cold" — or safe — gun on Rust set in New Mexico.

Hutchins was flown to hospital by helicopter after the shooting, but later died of her injuries. Director Joel Souza was also injured.

According to court records, Baldwin was handed the weapon by the film's assistant director, Dave Halls, who did not know it contained live ammunition and indicated it was unloaded by shouting "cold gun".

Halls had been given the gun by Hannah Gutierrez-Reed, the 24-year-old armourer on the film.

Asked by Stephanopoulos how a live bullet had made its way on to the set, Baldwin replied, "I have no idea. Someone put a live bullet into a gun. A bullet that wasn't even supposed to be on the property."

Lawyers for Gutierrez-Reed have said she did not know where "the live rounds came from". That question is now at the centre of a police investigation in the US.

Earlier this week, the investigators obtained a warrant to search the premises of an arms supplier in the US. An affidavit with the warrant said police were told ammunition for the film had come from several sources, including PDQ Arm & Prop. 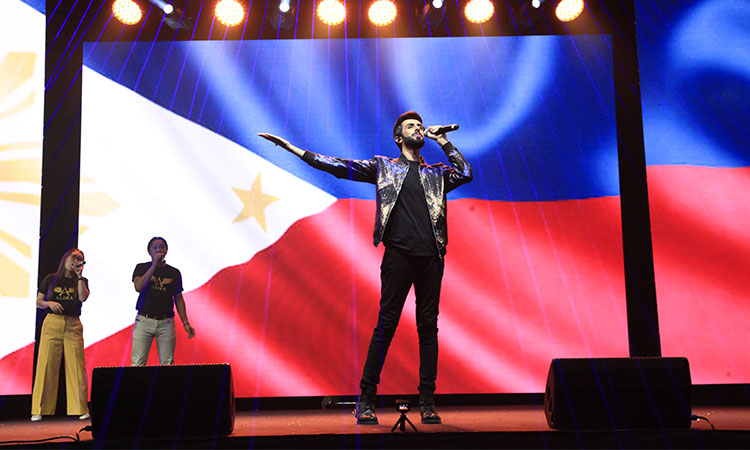