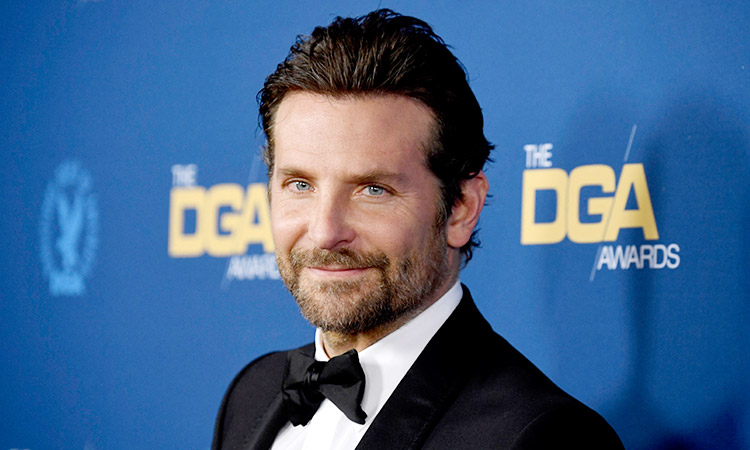 Hollywood star Bradley Cooper was en route to collect his four-year-old daughter Lea when he was held up at knifepoint and the actor says the situation was "pretty insane".

"It was pretty insane. I realised I had gotten way, way too comfortable in the city. My guard was down  I was all the way at the end of the subway.

"Innately, I would just go all the way down to the end. I felt somebody coming up. I thought, oh they want to take a photo or something. As I turned, I'm up against the post like it's the 'French Connection' or some s***, and I turned. I looked down and I see a knife."

He joked: "I have my headphones on the whole time. I can't hear anything. I'm just listening to music. So it's scored, the whole thing was scored.

"I can't remember (what I was listening to). I look up, I see the person's eyes, and I'm taken by how young they are."

Cooper then started running towards an exit in a bid to escape.

Appearing on the 'Armchair Expert' podcast, the actor explained: "I jumped over the turnstile, hid around the white, tiled entrance to the subway [and] took my phone out. He jumped over, running away.

"I took a photo of him. Then I chased him up the stairs. He started running up 7th Avenue. I took two more photographs of him. I ran down two police officers in an SUV, showed them the photograph and I'm, like, talking to them, and the guy kept saying - it was so interesting - he's like, 'Are you stabbed?'"

"I was like, 'No, no.' He was like, 'Check to see if you're stabbed.' What happens is people get stabbed and they're in shock. I looked to see if he was right.  And then I got back on the subway and picked up my daughter." 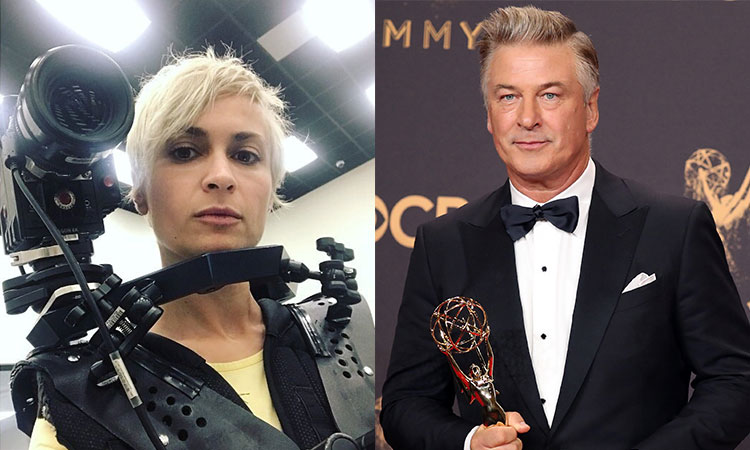