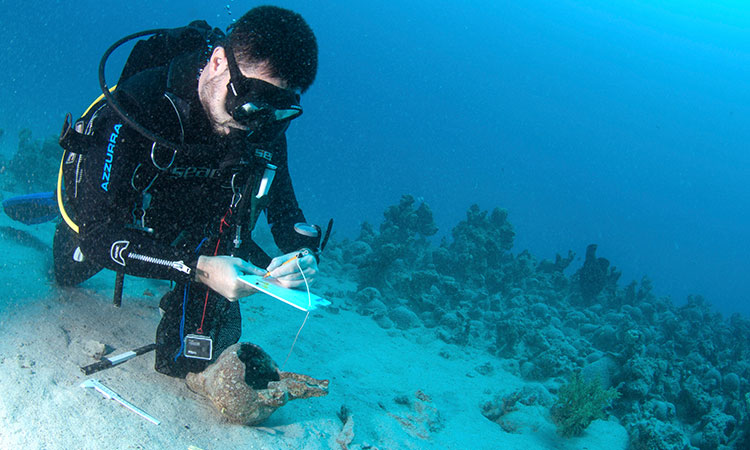 An archaeological find is being tagged.

The Red Sea Development Company (TRSDC), established to drive the development of The Red Sea Project, a luxury, regenerative tourism destination that aims to set new standards in sustainable development and position the Kingdom of Saudi Arabia (KSA) on the global tourism map, has partnered with the Ministry of Culture, to unite efforts in the fields of archaeology, heritage, history and sustainable tourism along Saudi Arabia’s Red Sea coast.

Among the agreements signed was a Memorandum of Understanding (MoU) with the Heritage Commission, and a second one with the Museums Commission.

The MoUs were signed by Hamed Fayez, Vice Minister of Culture, Vice chairman of Heritage Commission and Vice chairman of Museums Commission, and John Pagano, Chief Executive Officer of TRSDC, to encourage mutual collaborations across a series of initiatives, including the delivery of the Kingdom’s first underwater archaeological excavation. 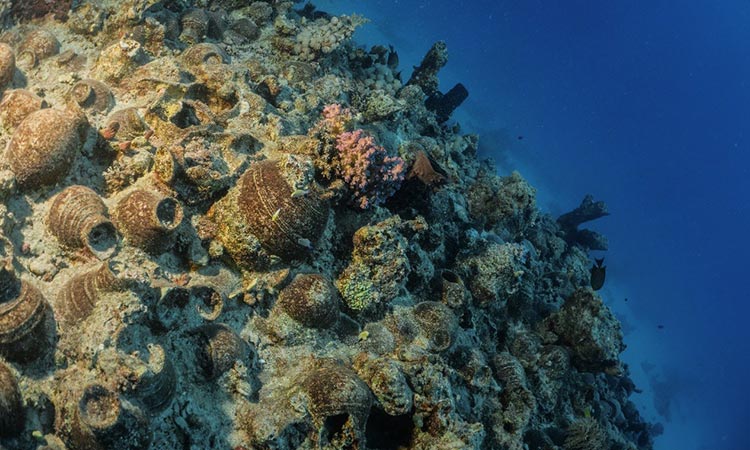 The Red Sea is full of underwater archaeological treasures.

“The Red Sea coast of Saudi Arabia is rich in history, having been positioned at the heart of global trading routes for centuries. “Partnering with the Heritage and Museums Commission allows us to both explore the historical significance of this unique region and ensure the preservation of our discoveries.

Saudi Arabia traces its roots back to the earliest civilisations of the Arabian Peninsula. Over centuries, it has played an important role in history as the birthplace of Islam and as an ancient trade centre, linking the Mediterranean world with eastern and southern sources of incense, spices and other luxury goods.

The Incense Trade Route flourished roughly between 7th century BCE and the 2nd century CE. The coastal waters of the Red Sea contain significant points of historical interest and the partnership facilitates an expedition led by The University of Napoli L’Orientale, Italy, to deliver the Kingdom’s first underwater excavation, regarding a shipwreck.

“The shipwreck is currently the most intact and best-preserved wooden shipwreck in the Red Sea,” said Dr Chiara Zazzaro, Director of Red Sea Shipwreck Excavation and Associate Professor of Maritime Archaeology at the University of Napoli L’Orientale. “With its spectacular cargo of jars, porcelain and spices, this 18th century merchantman testifies the intense trading activities going on in the Red Sea before the opening of the Suez Canal, and its articulated connection with the wider Indian Ocean trade.

“The preserved wooden structure represents unique evidence of massive and expensive boat building construction, previously unknown in the region.” The shipwreck occurred sometime between 1725-1750 and is located in Al Wajh lagoon. Submerged in 20-22 metres of water, the hull remains in the seabed, along with a mound of 1,000+ visible jugs, which have calcified into a single group. It is approximately 40 metres in length and 10 metres wide, with an intact cargo of potentially 1,000 tons.

All artefacts will be preserved, catalogued, and stored in the Red Sea Museum in Jeddah, while some pieces will be displayed for visitors of The Red Sea Project. “The hull, which has calcified into something akin to petrified wood, and the approximately 4,000 highly decorated earthenware jars of various colours, shapes and designs, which has also calcified into a solid mass, will be left in place for divers to see.

“This will provide one of the most unique diving destinations anywhere in the world in less than 25 metres of calm, clear water,” Pagano said. The partnership also enables a full seabed survey to be delivered, stretching from Jeddah, upwards along the coastlines of The Red Sea Project and AMAALA, one of the potential extra-luxurious tourism destination megaprojects conceived by Saudi Vision 2030.

The survey planned for later this year, will identify archaeological remains in the ocean floor, which can potentially be excavated thereafter. Through the partnership with the Heritage commission and Museums commission, a programme will be launched to design and build the first maritime museum, representing the first such facility to properly conserve and display underwater archaeology in the Kingdom.

The world class facility will allow future wrecks found by the broader marine archaeology survey to be excavated and preserved. It is hoped this will become an educational attraction for future visitors as well as Saudis, who are keen to understand their past and the central role the Kingdom played in the development of the region. The strategic collaboration also facilitates the exploration of previously undiscovered areas of historical significance, with an aim to increase Saudi Arabia’s current list of six sites on UNESCO’s World Heritage List.

A detailed survey is being planned for the port of “Akre Kom” (citadel or garrison) and “Leuke Kome” (Horse Bay), mentioned in ancient texts by Greek geographers, Ptolemy and Strabo. The partnership aims to increase the number of registered sites in the UNESCO World Heritage List in line with Vision 2030 and further strengthens the Kingdom’s contribution to achieving the United Nations’ Sustainable Development Goals (SDGs). Other areas of the partnership include restoring historical structures in the area; rebuilding ancient mosques and establishing centres for the production, sale and display of traditional handicrafts.

The Red Sea Project has already passed significant milestones and work is on track to welcome the first guests by the end of 2022. Phase one, which includes 16 hotels in total, will complete in 2023. Upon completion in 2030, The Project will comprise 50 resorts, offering up to 8,000 hotel rooms and more than 1,000 residential properties across 22 islands and six inland sites. The destination will also include an international airport, luxury marinas, golf courses, entertainment and leisure facilities. 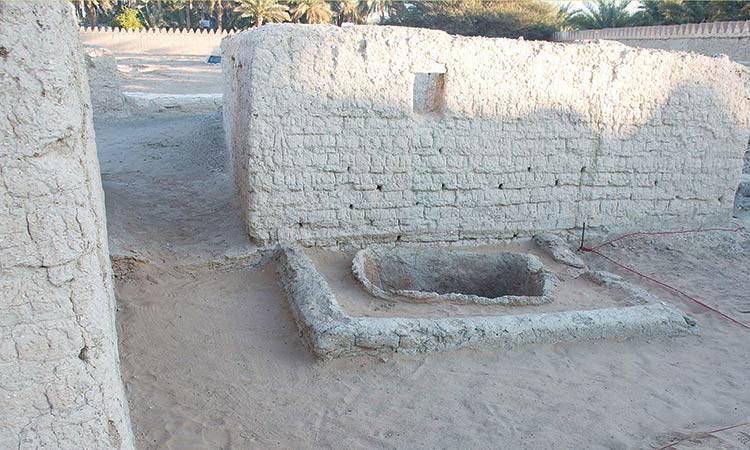 Research conducted by the Department of Culture and Tourism – Abu Dhabi (DCT Abu Dhabi) at the Hili 2 archaeological site, part of the Unesco World Heritage Site of Al Ain, has revealed stunning new evidence on social life in the region 3,000 years ago. 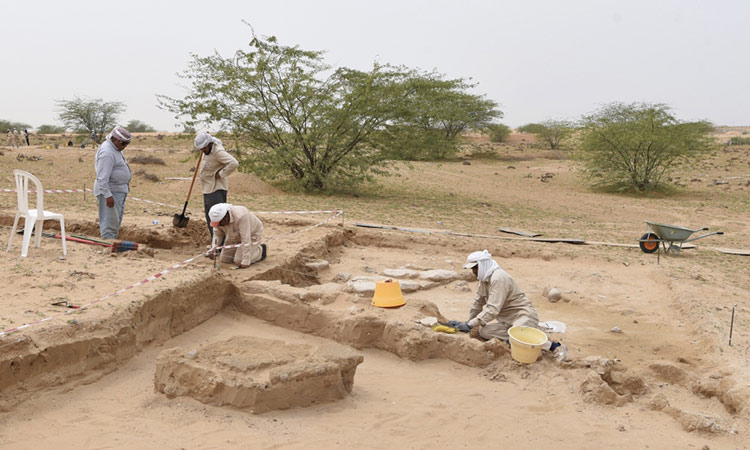 "The excavations project is in line with the strategy of Umm Al Quwain's Government to support archaeological exploration across the Emirate," Al Ghafli said.