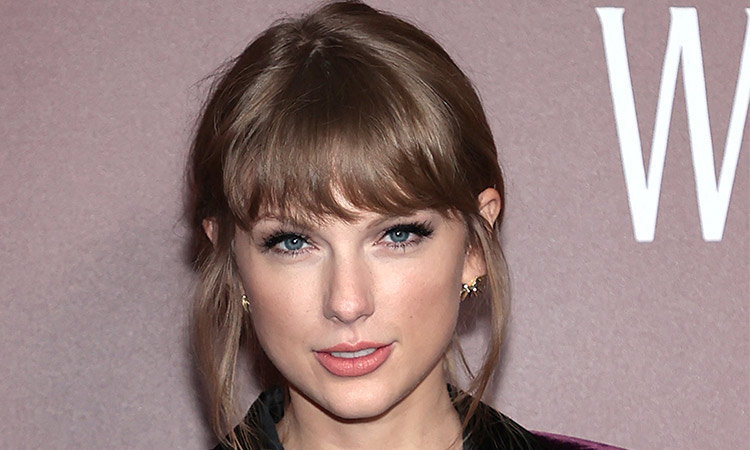 Taylor Swift's new hit "All to Ones" has become the longest-running single to top the US chart, with the song spanning 10 minutes and 13 seconds, surpassing the famous "American Pie" that held this title for nearly half a century.

Don McClain's song, spanning 8 minutes and 42 seconds, lost the title to the new version of Taylor Swift's hit song "All to Wall", which this week topped the "Hot 100" song race published by the specialized Billboard magazine.

This song is part of "Red", a new recording of a famous album released by the American singer in its first version in 2012.

"You guys sent a 10-minute song to Number One for the first time in history," Swift, 31, said on Instagram.

Swift dropped two new versions of the song, the 10-minute version and another clocking in at around five minutes.

Per Billboard's chart rules, both of those songs were rolled into one listing, making Swift's rise to the Hot 100's top spot all the more likely.