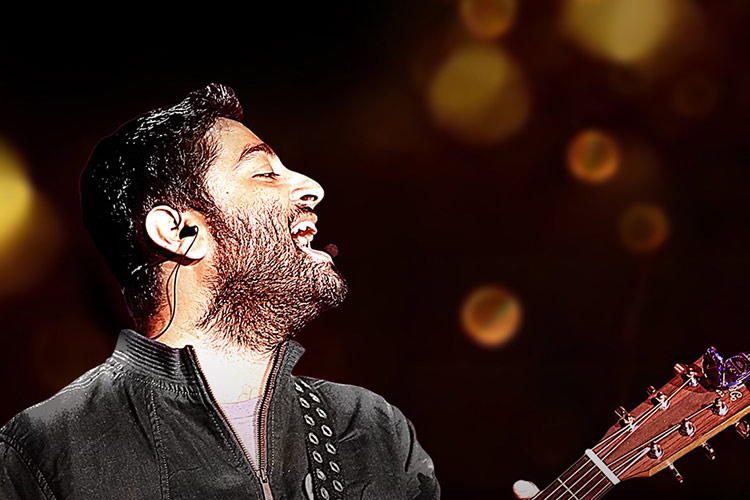 The 27th edition of Dubai Shopping Festival 2022, which is all set to begin from Dec.15 and  run until Jan.29, is set to welcome Bollywood’s King of playback singing for live performance.

The ticket price for the much-awaited performance starts at Dhs95 and are on sale now at Platinumlist.net and on Dubai Calendar with attractive early bird discounts.

The 34-year old sensation, who has been credited with a number of chartbusters, is  known for his hypnotic vocals.

His unique panache of lending 'emotions and soul to lyrics,' has made him a global celebrity. 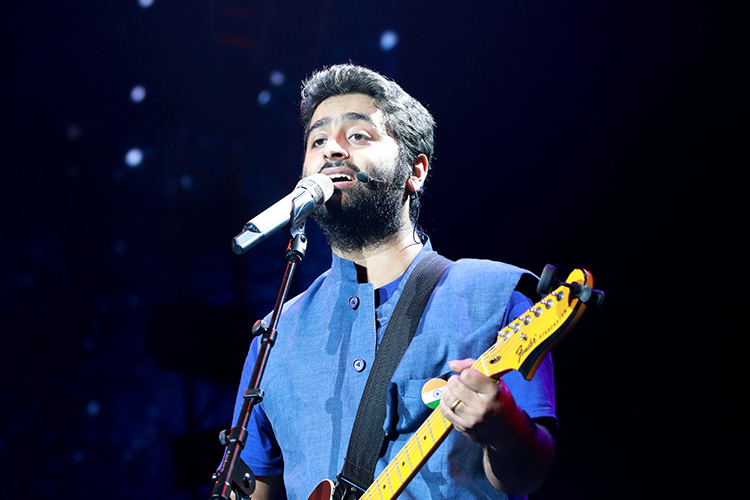 Arijit Singh was recently declared the most-streamed Indian artist of the year 2020 by Spotify.

“I’m very happy to be performing in Dubai again, its one of my favourite cities…the energy and vibe of Dubai is always special to me, I am looking forward to perform with you all at the amazing Coca-Cola Arena,” Arijit Singh was quoted as saying.

March 2020 saw Arijit Singh compose music for the filmPagglaitunder his banner Oriyon Music,making it his first time venture as a music composer in Bollywood. The soundtrack was released on various music streaming services.

Navin Rishi, who has conceptualised, designed and promoted the event is credited for organising several key projects in UAE, India and Canada .

Rishi's company Speed Entertainment Dubai has organised number of events within the entertainment, hospitality and sports management domain and has successfully orchestrated many high-profile projects across the globe.

“We are eagerly counting down the days to the mega event! Arijit is one of the most versatile and successful singers in the history of Hindi cinema. We are expecting a packed house for his upcoming performance. In the past, we have organized and delivered many star-studded shows and once again we promise to captivate the audience with a phenomenal event.” said Navin Rishi, the promoter of the concert. 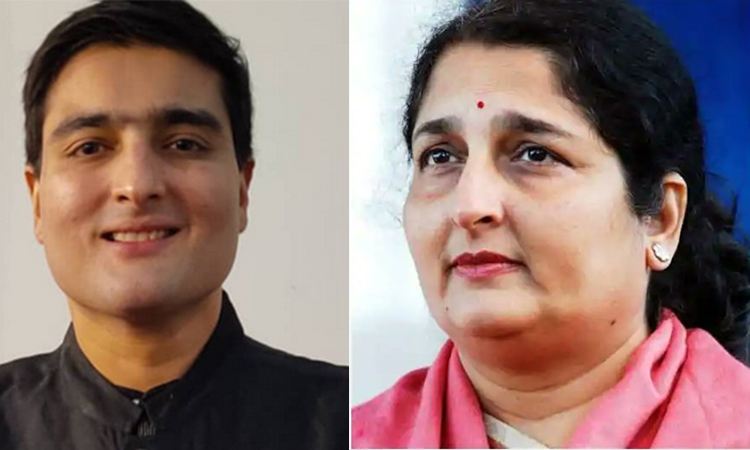 Aditya Paudwal, son of singer Anuradha Paudwal, succumbed to kidney failure on Saturday morning. He was 35.