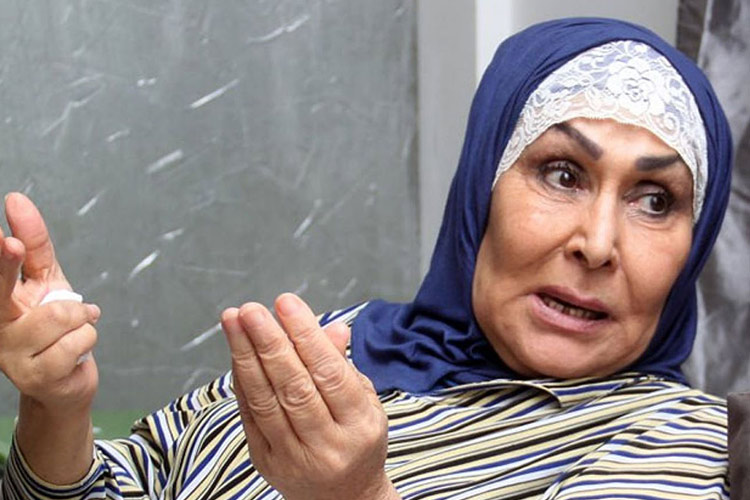 The Egyptian actress, Suhair Al Babli, passed away today (Sunday), at the age of 86, after a short struggle with illness, but she suffers greatly with the disease.

She suffered from a severe drop in the level of sugar, which caused her severe complications, which led to her inability to speak and eat.

Her health continued deterioration with the decrease in the level of protein in her body. She had strokes in the brain, and the heart muscle stopped more than once. Doctors made every effort to reactivate it again. 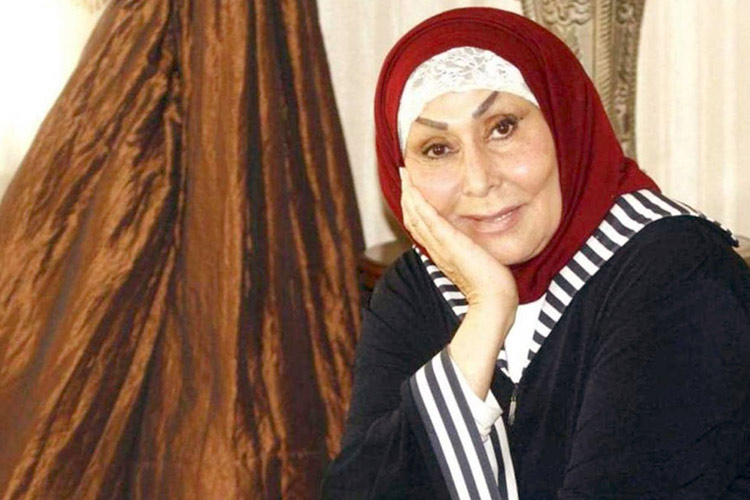 Suhair Helmy Ibrahim Al Babli was born in 1937 and loved acting since her childhood, which led her to study at the Higher Institute of Dramatic Arts and the Institute of Music at the same time, before taking her first steps in the world of art.

Her launch came from the theater, which remained until the end her first love, so she presented dozens of works for the public and private sectors, including (The Case), (Al-Farafir), (Narges), (The School of Rioters), (On the Sidewalk), (Entering in Official Clothes), (Scientist Pasha) and (Atiya the terrorist), but the most famous of all was (Raya and Sakina) with the late Shadia and Abdel Moneim Madbouly. 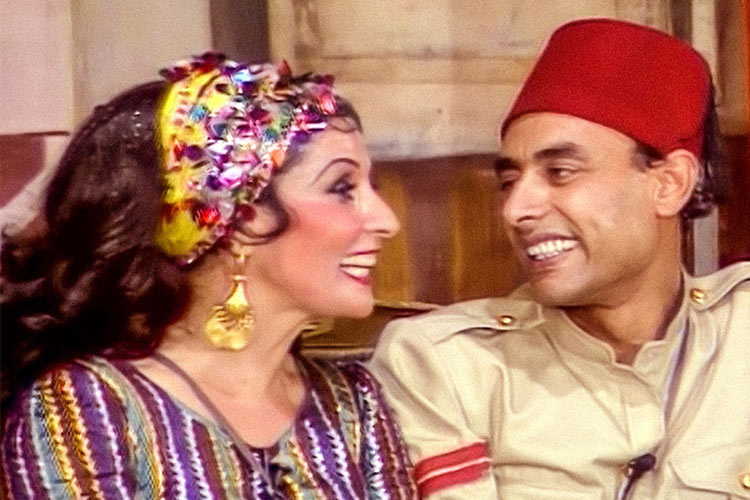 In the cinema, she presented the films (One Day of My Life), (Janab Al-Safir), (The Most Dangerous Man in the World), (Princess of My Love, Me), (Hadouta Masriya), (Mr. Qeshta), (Daqqa Zar), (Ontagiya) and (Resignation of a Scholar). Corn), (Al-Sayyid Cream) and (Night of Honey) and others.

As for the TV drama, it did not get a large area of its career, as it presented the series (A deep surgeon), (The Long Night), (The Only Witness), (Bakiza and Zagloul) and (Qalb Habiba). 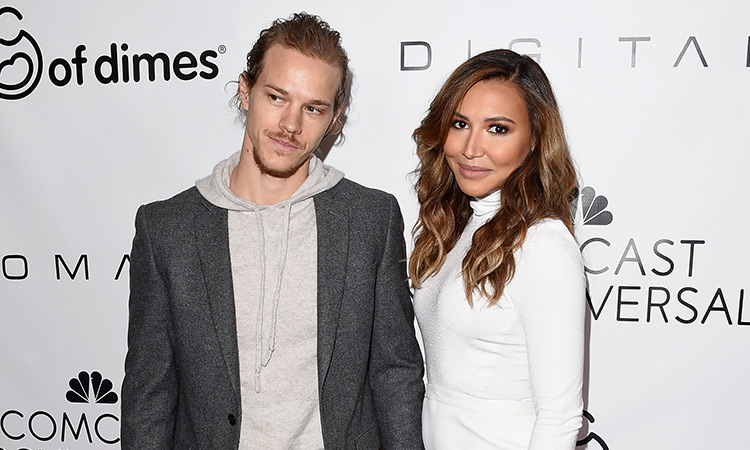 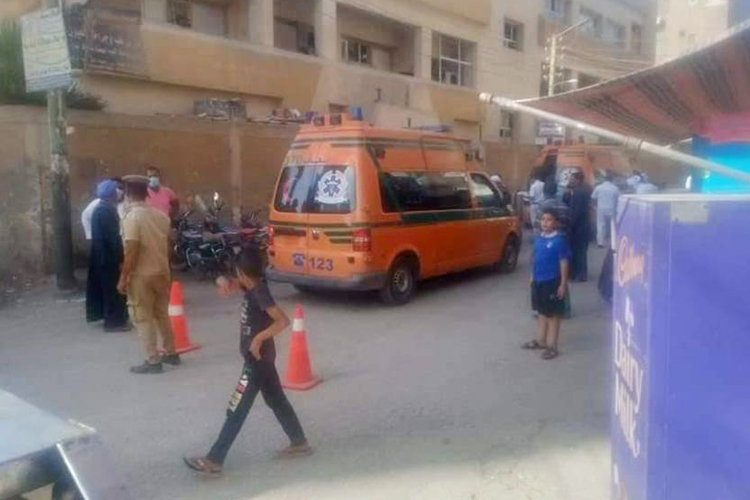 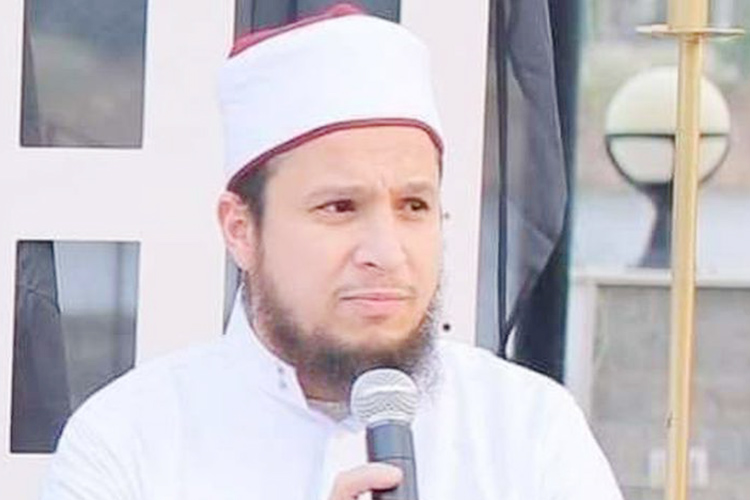 The people of Talkha city, Dakahlia governorate mourned Sheikh Muhammad Abdul Halim Arafat, 37, one of the most famous reciters of the Holy Quran, and an imam and preacher at the Ministry of Endowments.