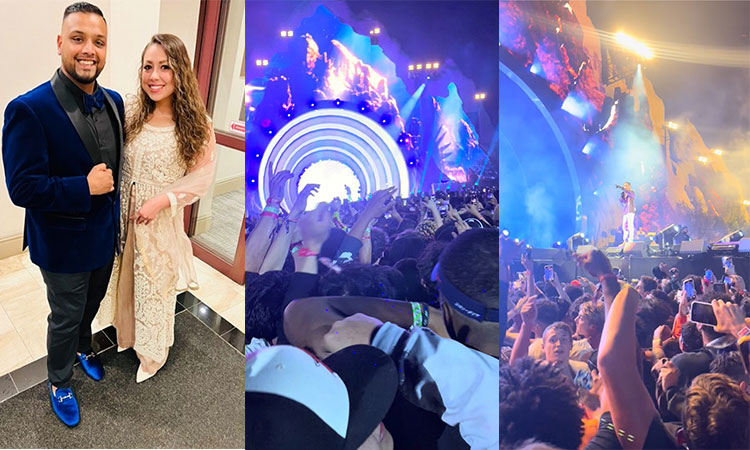 A young Pakistani-American man from Karachi was among the eight victims of a deadly stampede at the US rapper Travis Scott’s Astroworld festival in Houston, Texas, according to media reports.

"He was (an) innocent young soul who would always put others before him. He was a hard-working man who loved his family and took care of us. He was there in a heartbeat for anything. He always had a solution to everything,” Basil Baig told ABC News. 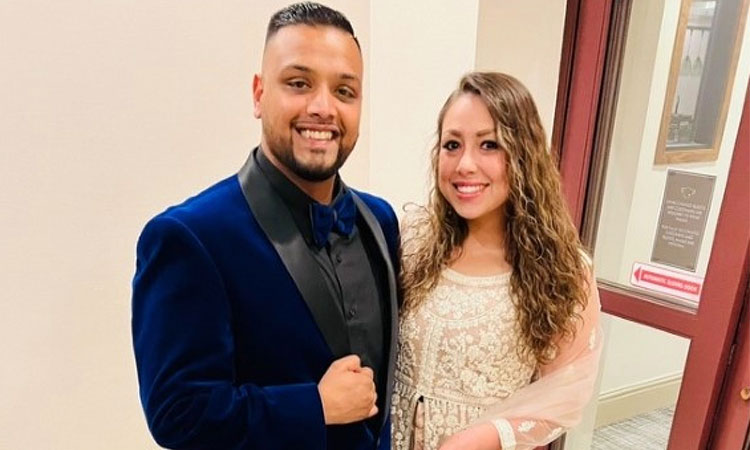 Mirza Danish Baig and Olivia Swingle pose for a photo during an event. Courtesy / Fabcebook

In an exclusive interview with PEOPLE magazine, Danish’s elder brother Ammar Baig says he died trying to save his fiancée Olivia Swingle.

“He managed to get it to where she was able to get out,” Danish’s brother Ammar told PEOPLE magazine in an interview. He said that Danish was separated from Olivia, 25, in the chaos. He added, “Somehow, the ambulance managed to get to her and then, by the time they got to my brother, they tried resuscitating him. And they said that before they got to the hospital, he couldn’t make it.”

Ammar, 29, describes the scene as recounted by their younger brother Basil Baig, who was also in attendance at Friday’s concert. “People started hitting them, people started hitting his fiancée, started [doing] a lot of things to her. She’s bruised up, and he was trying to save her,” he says, adding, “And no one there was there to help him.”

Danish and Olivia, who both worked at AT&T telecommunications company, where he was a district manager, travelled from Dallas to Houston after months of planning to listen to Scott and other artists in concert. 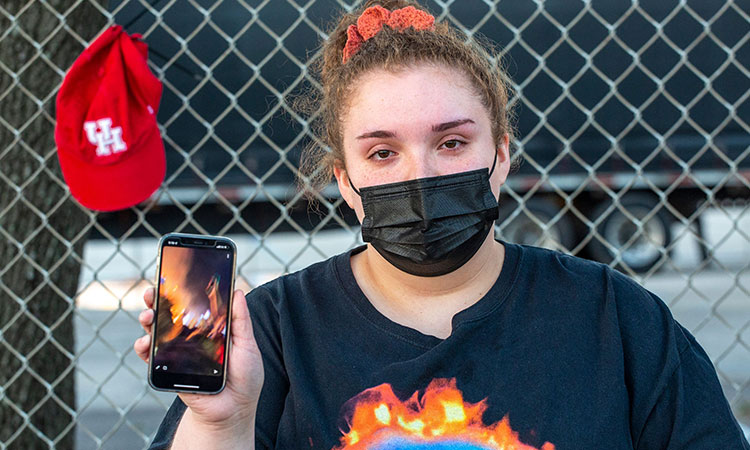 Bryanna Morales, 17, shows a video of the accident at a makeshift memorial on Monday. AFP

“He would always take care of his fiancée. He would always get her whatever she wants. They would always have goals, plans, all these things he had in his mind for them,” Ammar said of the couple. “He just started his life.” “We just want prayers for him,” Ammar added.

After a funeral service on Sunday, Danish was buried in Colleyville in the Dallas-Forth Worth, Texas, as his family and community member mourned his tragic loss.

Danish, the middle child of five siblings, moved with his family from Karachi, Pakistan, to Texas when he was a baby, PEOPLE magazine said. Coming from a close-knit family, their mom taught him to make chicken tikka and beef boti, as he was known for “making a lot of good barbecue.”

Above all, Danish was someone who cared for others, especially his parents. “He was going to buy a house for my dad and my mom at the end of this month, and he’s not going to be there to get the house for them,” Ammar said through tears. 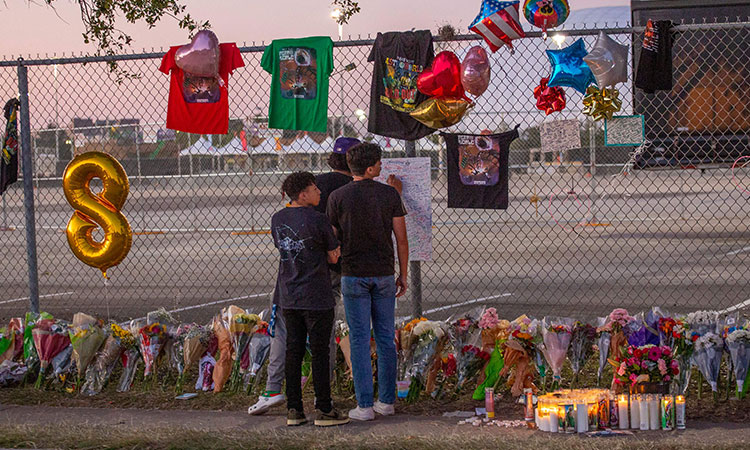 High school students sign a remembrance board at a makeshift memorial at the NRG Park grounds in Texas. AFP

“I’m the oldest brother, but he would do all the things that I should be doing,” he continues. “And he would be there for them any time they needed it.”

Ammar blames poor organisation and lack of security at the event for his brother’s death. “What happened to my brother is not right and it’s unjust and we’re going to find justice for him,” he said.

Basil Baig told reporters that Scott and the concert organisers "should be held liable and accountable for everything. They have blood on their hands."

The company said in a statement on Monday that it had met with authorities and handed over all video footage of the concert. Live Nation also said it had offered refunds to attendees and planned to provide mental health counseling and help pay for medical expenses for victims.

Police have opened a criminal investigation into the incident. Officials said they would interview concertgoers and organisers, analyse video and review the safety procedures that were in place. 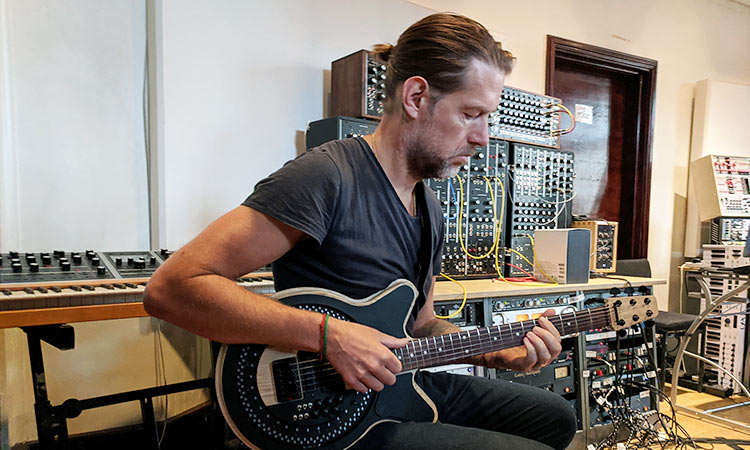