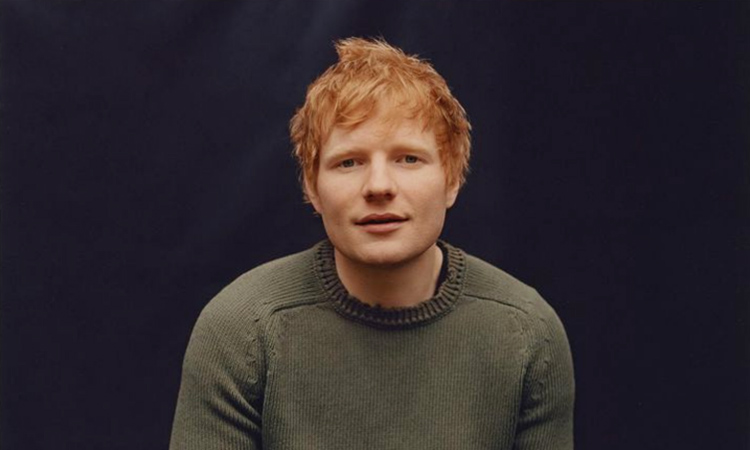 Grammy winning-singer Ed Sheeran has retained his crown as the richest British celebrity aged 30 and under, with overall worth estimated to have reached 236.5 million pounds.

Sheeran, 30, boasts the most-streamed single of all time with 'Shape of You', as well as the highest-grossing tour of all time, reports femalefirst.co.uk.

Sheeran tops the list ahead of Harry Styles, who first found fame as part of One Direction and has subsequently enjoyed success as a solo artist.

The 27-year-old singer, whose overall worth is estimated to be 80 million pounds, has also starred in 'Dunkirk' and the new Marvel movie 'Eternals'.

Little Mix are in third place on the list. The girl group - who were formed on 'The X Factor' in 2011 - lost Jesy Nelson as a band member in December last year, when she admitted that being in Little Mix had "taken a toll on (her) mental health".

Meanwhile, cyclist Laura Kenny has been named as the richest British sportswomen, according to heat magazine's Rich List 2021.

And Kylie Jenner has retained her title as the wealthiest under-30 celebrity outside the UK, with her personal fortunate.