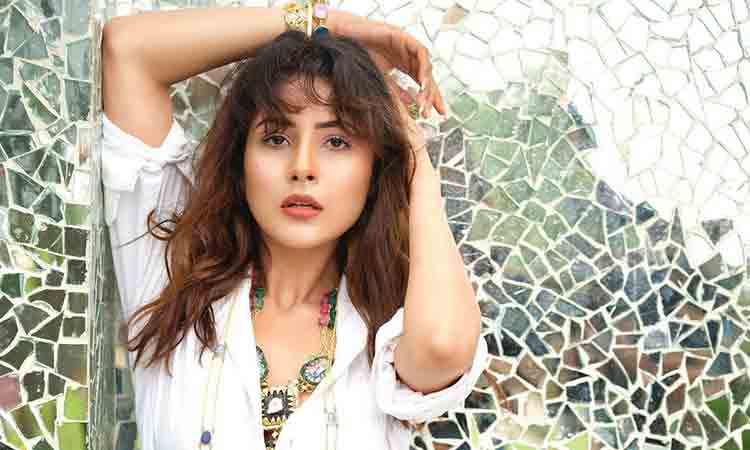 Gill, who lost rumoured boyfriend Sidharth Shukla in September, has been braving through the devastating loss, as per reports.

However, after keeping mum for a couple of months, Shehnaaz has announced a special song in order to pay homage to Shukla. 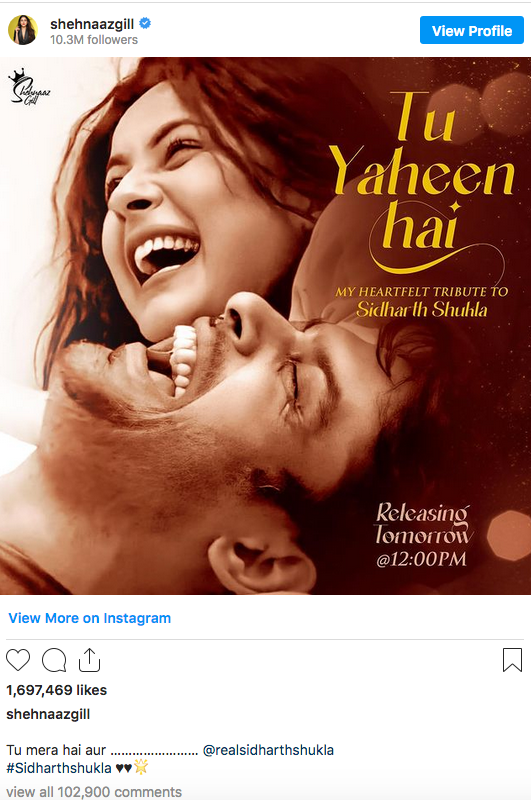 Sidharth Shukla passed away on Sept.4 due to cardiac arrest. The actor was 40 and survived by his mother and two sisters.

Even as Bollywood was coming to terms with the untimely demise of Sidharth Shukla, the spotlight shifted to the heartbroken Shehnaaz Gill, who is rumoured to be the late actor's girlfriend.

According to IANS report, Sidharth and Shehnaaz were planning to tie the knot in December this year. If these reports are to be believed, they were already engaged and had started preparing for their wedding. 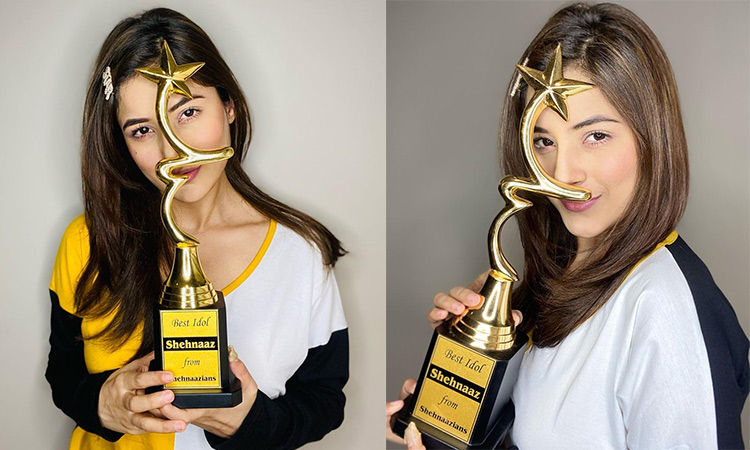