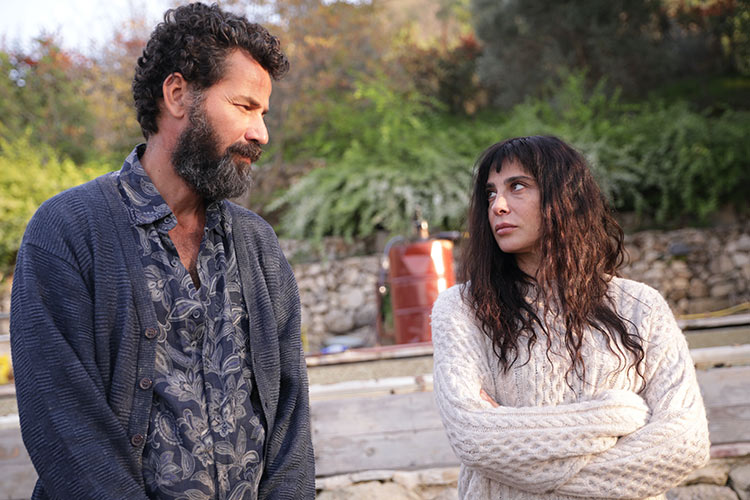 A still from the film ‘Costa Brava Lebanon.’

The line-up of films curated under the stewardship of festival director Intishal Al Timimi had a slew of memorable titles. Besides the films that bagged the festival’s many awards, a host of out of competition entries added lustre to the festival.

A general yardstick for judging a film festival hinges on a question: does the bill of fare offer at least one film every day that stays with you until well after the event is done and dusted? This year, at El Gouna, the answer to that question was affirmative. 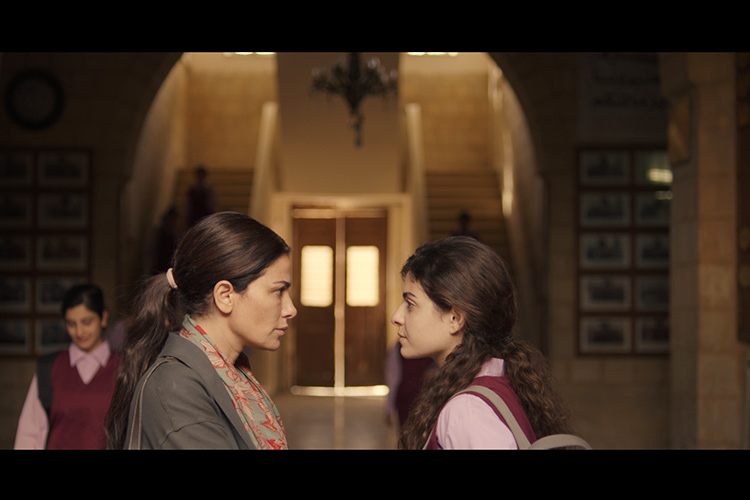 A still from the film ‘Amira.’

One of the most talked about films at GFF 2021 was Teemu Nikki’s The Blind Man Who Did Not Want to See Titanic, a thriller and love story rolled into one that is nothing like anything audiences would have seen before. It was no surprise that the fascinating Finnish film not only won the Narrative Feature Competition Gold but also fetched lead actor Petri Poiko Poikolainen a well-deserved best actor prize.

An inveterate movie buff loses his eyesight and motor skills because of multiple sclerosis. He sets out to meet the woman he loves – he has never seen her but speaks with her every day on the phone. It is a trip fraught with risk because the protagonist is dependent entirely on the help of strangers.

The Blind Man Who Did Not Want to See Titanic opens and ends with Braille credits. It explores seeing, remembering and the perils of peripheral vision, presenting everything through the hazy vision of a single character. 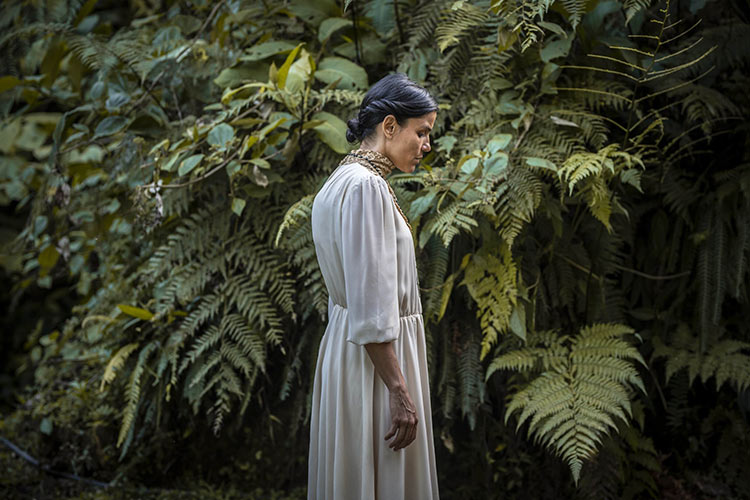 A still from ‘Clara Sola.’

Haziness of another kind – environmental – informs Costa Brava Lebanon, a film that probes a family and a nation as they deal with the consequences of corruption and pollution. Directed by Mounia Akl, who divides her time between Beirut and New York, the film stars Nadine Labaki (director of the critically acclaimed Capernaum) and Saleh Bakri in key roles.

Labaki and Bakri play a couple who move to their idyllic mountain home to escape the environmental degradation of Beirut. An illegal landfill comes up next door, and with it comes the very garbage and malfeasance that the family is fleeing. Costa Brava Lebanon, Akl’s first solo narrative feature, won the newly-introduced El Gouna Green Star Award.

Costa Rican-Swedish director Nathalie Alvarez Mesen’s Clara Sola focuses on a woman seeking to break free from familial, social and religious repression. The style that the first-time director employs is both deeply moving and stylistically assertive. 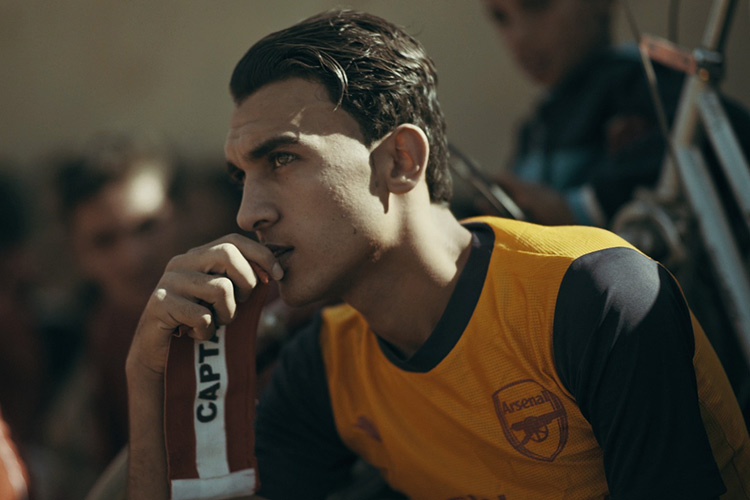 A scene from ‘Captains of Za’atari.’

The protagonist of Clara Sola is a 40-year-old spinster who has a special relationship with God and is her community’s healer. But that role places severe restrictions on her even as she seeks communion with nature and her coiled-up inner urges pushes her towards acts of defiance. The film blends magic and harsh reality to portray her intense struggle to rise above her lot in life.

Egyptian director Mohamed Diab, whose 2016 film Clash made waves globally, was in El Gouna with his new film, Amira. Set in Palestine but filmed in Jordan, the story centres on a girl who accidentally discovers that the man she has known as her father isn’t who she thinks he is. Uncertainty clouds her parentage, identity, and even her nationality, as the truth about her birth dawns upon her.

Diab, known for films that address pressing Egyptian issues, casts the Palestinian struggle for liberation in the mould of a universal story of anger, reconciliation and forgiveness. The character of Amira, played by Palestinian-Jordanian actress Tara Abboud, is inspired by the 100-odd children who have been conceived through artificial insemination over the last decade or so as their fathers have languished in Israeli jails.

Among the best films of GFF 2021 was the Finnish drama Compartment No. 6, directed by Juho Kuosmanen. A Finnish student of architecture in Moscow makes a solo train trip to Murmansk in north-western Russia near the Arctic Circle to see the petroglyphs there. On the journey, she meets a brusque miner who has nothing in common with her.  They start off on the wrong foot, but the unlikely connection they make with each other leads to a friendship that sees the man go out of his way to ensure that the girl gets what she has travelled such a long distance for. The visually stunning film is emotionally engaging all the way through.

Among the array of great documentary films that El Gouna programmed, the one that stood out the most was Captains of Za’atari. Directed by Egyptian filmmaker Ali El Arabi, it follows two young Syrian boys in a refugee camp in Jordan as they pursue their dream to play professional football.

The film deals with friendship and hope in the face of the upshots of conflict even as it celebrates the dreams and tenacity of people who come together to help each other out in the face of adversity. Captains of Za’atari is a documentary that merits an audience beyond the festival circuit.