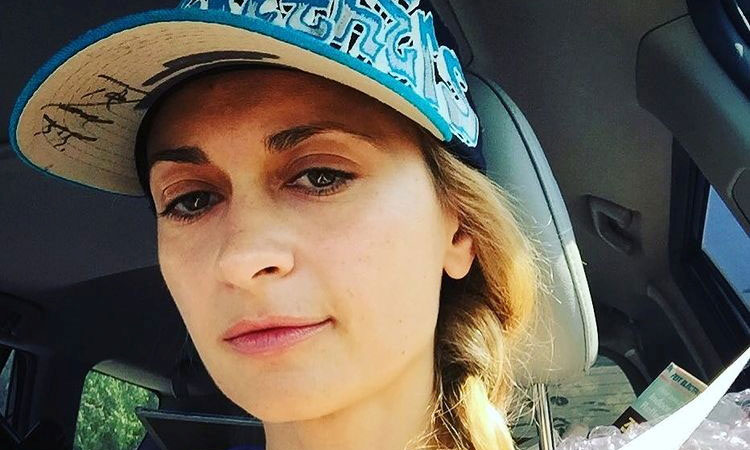 Halyna Hutchins poses for a photograph.

Stars of film and television are calling for a law to ban real guns on sets following the death of Halyna Hutchins.

The actor was filming the forthcoming Western at Bonanza Creek Ranch, south of Santa Fe, New Mexico, when the tragedy occurred.

Rust’s director, Joel Souza, was also injured in the incident, and has now left hospital after receiving emergency care.

The incident has caused a widespread debate on the use of firearms on film sets and whether they should be permanently replaced with rubber and airsoft guns instead.

Actor Xander Berkeley led calls to ban guns on sets, arguing that the “flash and bang” should be added in post-production. He shared a Change.org petition, titled “Hollywood: It’s time to ban the use of real firearms on film sets,” which supports the introduction of a new regulation called “Halyna’s law”.

The actor, whose credits include Terminator 2 and 24, wrote: “Sponsor Hollywood: It’s time to create ‘Halyna’s Law’, which will ban the use of real firearms on film production sets and create a safe working environment for everyone involved.”

Mare of Easttown director Craig Zobel said: “There’s no reason to have guns loaded with blanks or anything on set anymore.” He also said that all gunfire in the HBO show were special effects, adding: “You can probably tell, but who cares?. It’s an unnecessary risk.”

TV director Megan Griffiths (Room 104, Animal Kingdom) added: “I often get pushback when I demand completely disabled, non-firing weapons on set, but this is why. Mistakes happen, and when they involve guns, mistakes kill. No gun ever needs to fire on set. Muzzle flashes are the easiest & cheapest visual effect. Why are we still doing this?”

Knives Out director Rian Johnson tweeted: T”rue regarding ways to do it via other means, but even as VFX: for a single frame, not that hard just with a little finesse and trickery.

It’s now been claimed that camera crew members walked off the set of Rust due to “safety concerns” a day before the incident.

“You can only threaten to leave so much, and if they don’t change anything, you just have to leave,” the anonymous crew member said.

It was also reported that Hutchins planned to strike over dangerous working conditions before her death.

Mr Baldwin, who was told the weapon was safe, released a statement on Friday (22 October) to say he was “heart broken”, adding: “I’m fully cooperating with the police investigation to address how this tragedy occurred and I am in touch with her husband, offering my support to him and his family.”

He called the incident a “tragic accident”. No charges have been filed.

Ms Hutchins’ husband, Matthew, with whom she had one sone, said that Mr Baldwin has been “very supportive” in the wake of her death. 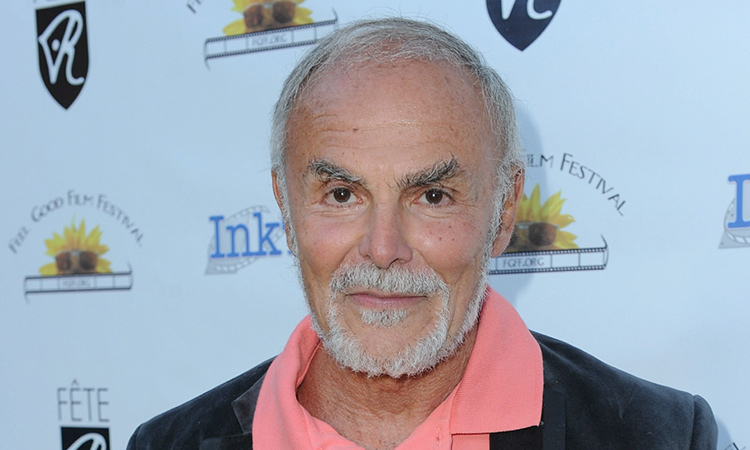 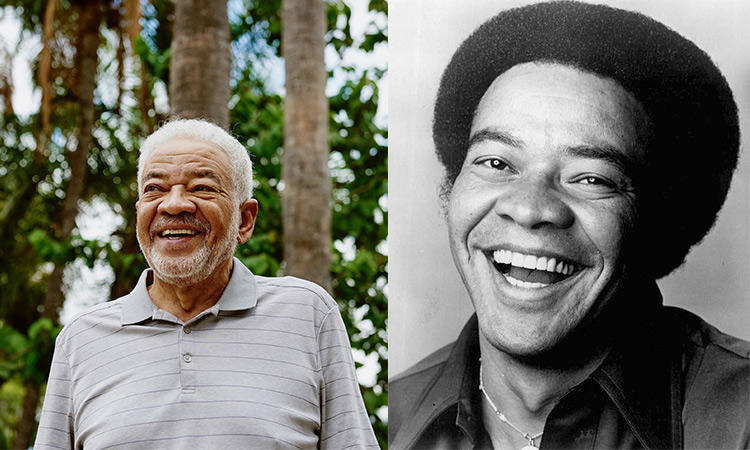 Legendary singer Bill Withers of ‘Ain’t No Sunshine’ and ‘Lean on Me’ fame, dies at 81

US singer-songwriter Bill Withers, whose hits included “Lean On Me”, “Lovely Day” and “Ain’t No Sunshine”, has died from heart complications. 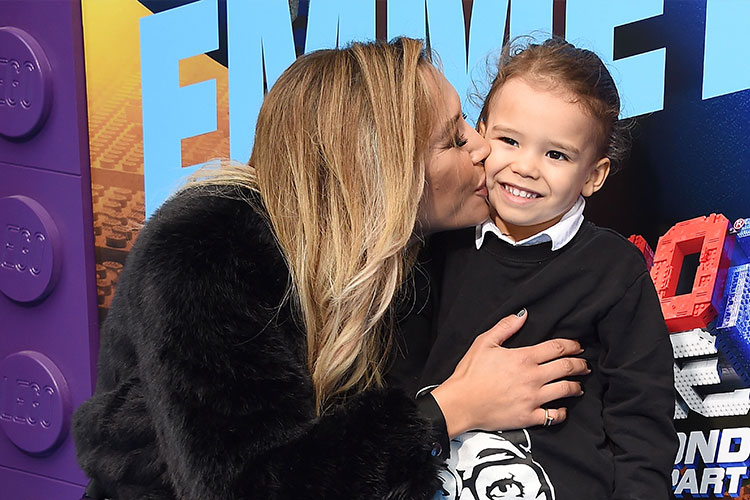