Alicia Silverstone on how she was 'banned' from dating app - GulfToday 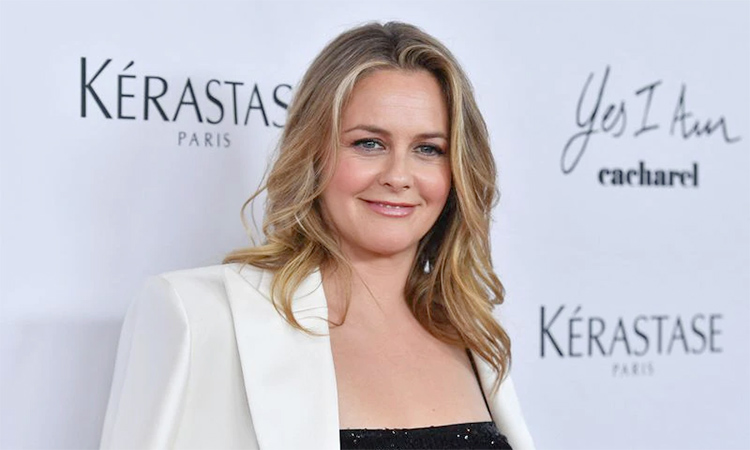 She said: "A few years ago I tried to get on one of the dating apps and I put a fake profile, because I wasn't comfortable yet being me. And then I got kicked off, I got banned."

Silverstone added: "And then I tried again, I got the courage up because I heard that (Drew Barrymore was) on, and I heard that Sharon Stone was on, so I was like, 'Well, if they can be on, I can be on'. So I went on as myself and it took a lot of courage to do it."

"And then I did it and I had a date with someone planned and the day I went in to find out about the date where we were meeting or whatever, I had been banned. Poor guy. I got kicked off as myself too."

Silverstone, who has a 10-year-old son called Bear with her ex-husband, knows that finding the perfect partner won't be easy, according to Indo-Asian News Service.

Speaking about her approach, she told 'The Drew Barrymore Show': "I try to be open because I also know there are some people who are younger who are really deeply evolved and have done so much work on themselves and are present and connected and they're way more mature than the 50-year-old."