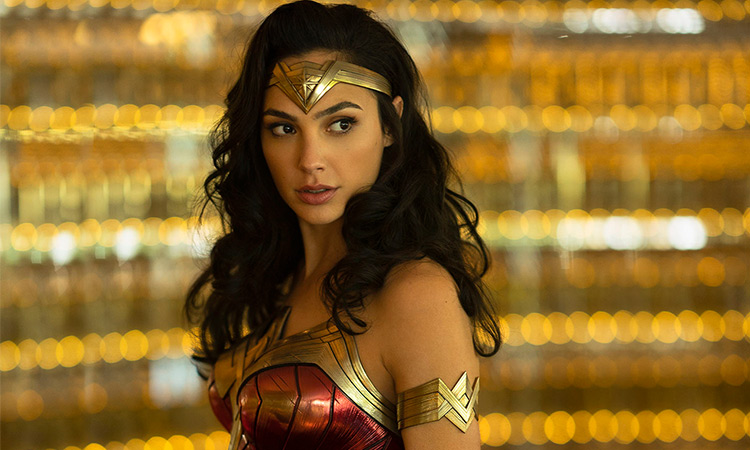 A third Wonder Woman film is still in the works, director Patty Jenkins has confirmed.

The news was confirmed during the DC FanDome event on Saturday (16 October).

“We’re super excited about Wonder Woman 3,” Jenkins said. She added that star Gal Gadot was also “so bummed” to not be present to announce the film with her, with Jenkins dubbing her “the busiest person in the world, with now three little kids and shooting”.

In December 2020, Warner Bros announced that they had fast-tracked development on the next instalment of the DC Comics franchise, with Gadot set to reprise her role as the titular superhero and Jenkins attached to write and direct.

The forthcoming film will be the third and final entry in the popular series of films.

The movie collected $16.7 million (£12.31m) over the Christmas weekend, making it the best opening weekend of the pandemic at the time, despite also being available to stream at home.

The Independent’s four-star review called the movie “a piece of hopeful, uncynical filmmaking”.

As well as praise for Gadot’s performance, Kristen Wiig’s portrayal of villain Barbara Ann Minerva (aka Cheetah) was also applauded.