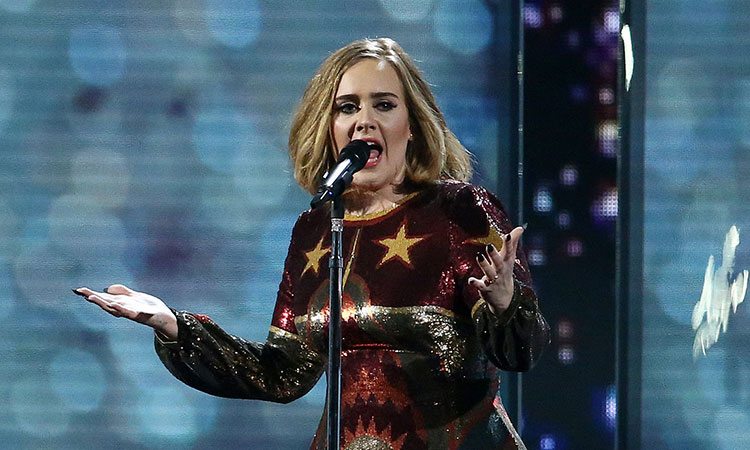 Adele performs on stage during the BRIT Awards in London. File/ AFP

The 33-year-old megastar said she had lived a "year of anxiety" in which her marriage fell apart.

Even though her voice hasn't lost any of its power, the lyrics of the new single reveal a deeper vulnerability, with each chorus opening with the chorus "go easy with me, baby" sung on a simple piano riff.

The multi-million dollar singer hasn't been forgotten, despite her years out of the limelight, with fans racking up the most the song's 18 million views on its official YouTube page within 10 hours of its release.  Her long-awaited new album "30" will be released on November 19, the "Hello" singer announced on Wednesday.

The recording began three years ago, she tweeted, at a time when life was "a labyrinth of utter chaos and turmoil.

"Given that Adele has sold millions of albums and won a string of awards including an Oscar and 15 Grammys, the release is arguably the most anticipated of the year.

She broke a five-year silence with an interview for Vogue, published last week, which talked about living like a recluse while battling anxiety.

“I learned a lot of truths about myself along the way. I've shed many layers but also wrapped myself in new ones, ”she wrote in the Twitter post.

"I finally found my feelings. I would say that I have never felt so calm in my life.” 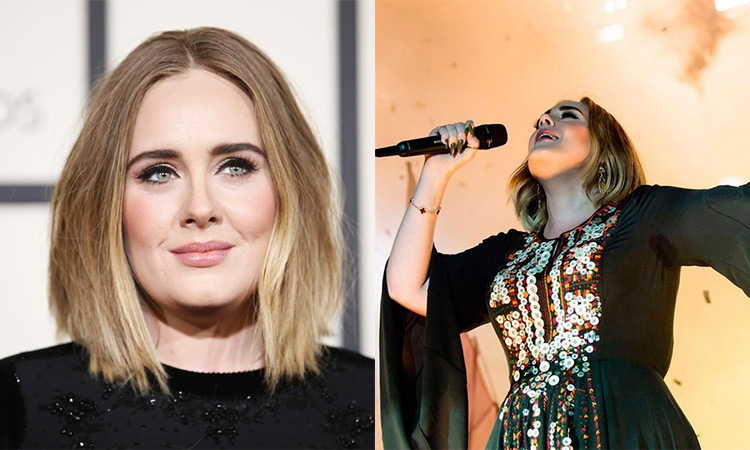 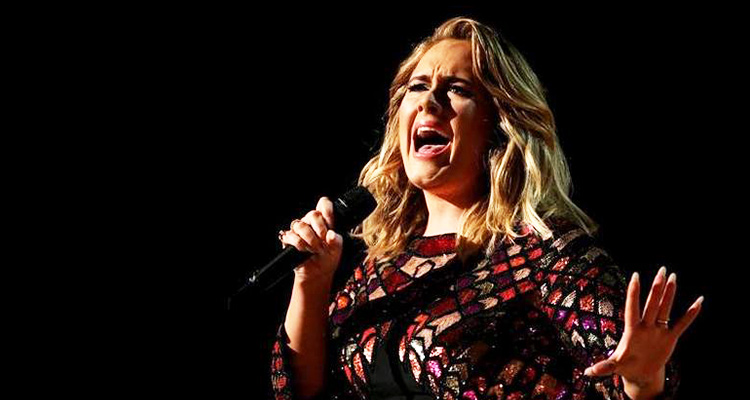