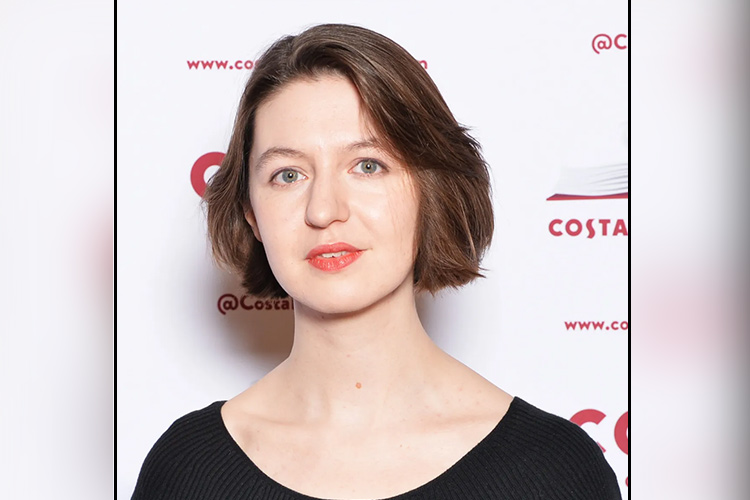 Sally Rooney poses for a photograph.

Sally Rooney has confirmed that she turned down an Israeli publisher’s request to print a Hebrew translation of her latest book due to her stance on the Palestine conflict.

In a statement, the bestselling author said that the Hebrew-language translation rights to “Beautiful World,” “Where Are You” are still available, and she would be “pleased” and “proud” to have the translated novel published in a way that was “compliant with the BDS movement’s institutional boycott guidelines”.

Israel-based publisher Modan had published translations of Rooney’s previous two novels, “Normal People and Conversations With Friends,” but told press yesterday that their request to publish her best-selling new book had been declined, according to the Independent.

SIFF brings the joy of world cinema to UAE schools

“Firstly, I was very proud to have my previous two novels translated into Hebrew by Katyah Benovits. I would like to thank everyone involved in the publication of those books for supporting my work. Likewise, it would be an honour for me to have my latest novel translated into Hebrew and available to Hebrew-language readers. But for the moment, I have chosen not to sell these translation rights to an Israeli-based publishing house.

“Earlier this year, the international campaign group Human Rights Watch published a report entitled 'A Threshold Crossed: Israeli Authorities and the Crimes of Apartheid and Persecution'. That report, coming on the heels of a similarly damning report by Israel’s most prominent human rights organisation B’Tselem, confirmed what Palestinian human rights groups have long been saying: Israel’s system of racial domination and segregation against Palestinians meets the definition of apartheid under international law.

“The Boycott, Divestments and Sanctions (BDS) movement is a Palestinian-led, anti-racist and nonviolent grassroots campaign calling for an economic and cultural boycott of complicit Israeli companies and institutions in response to the apartheid system and other grave human rights violations. It is modelled on the economic and cultural boycott that helped to end apartheid in South Africa.

“Of course, many states other than Israel are guilty of grievous human rights abuses. This was also true of South Africa during the campaign against apartheid there. In this particular case, I am responding to the call from Palestinian civil society, including all major Palestinian trade unions and writers’ unions.

“I understand that not everyone will agree with my decision, but I simply do not feel it would be right for me under the present circumstances to accept a new contract with an Israeli company that does not publicly distance itself from apartheid and support the UN-stipulated rights of the Palestinian people.

“The Hebrew-language translation rights to my new novel are still available, and if I can find a way to sell these rights that is compliant with the BDS movement’s institutional boycott guidelines, I will be very pleased and proud to do so. In the meantime I would like to express once again my solidarity with the Palestinian people in their struggle for freedom, justice and equality. Thank you.” 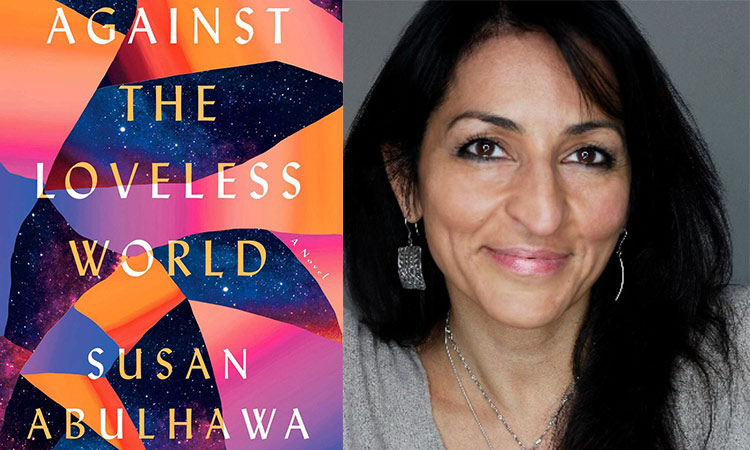 The arresting work does a deep dive into the soul of a tormented Palestinian girl called Nahr, as she spends her days trapped in an Israeli prison, recounting the path she chose that led to her present fate.