Films that will tug at the heartstrings - GulfToday 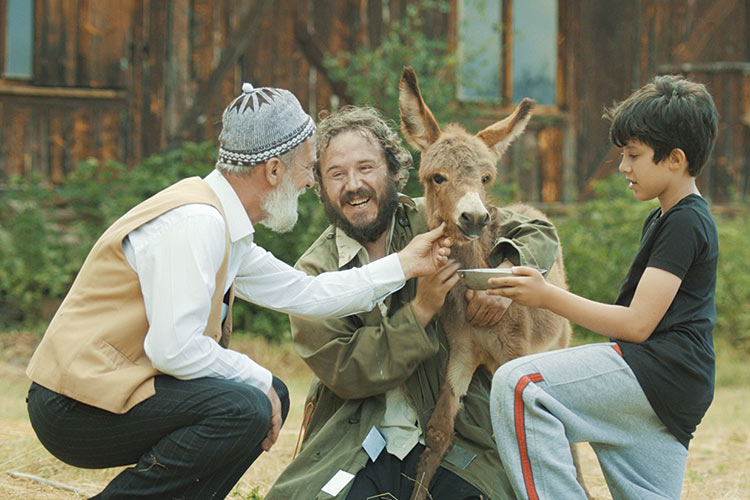 A scene from the award-winning Turkish film In My Dream.

The full-length feature film In My Dream (8+) will be the highlight of the day. The film focuses on the life of 9-year-old Tarik’s attempt to hold on to life after a horrific accident in which he loses his parents. A feature-length documentary, Self Portrait, will also be streamed.

Among the other short films being shown, Happy Eviction is a poignant venture about the victims of evictions in Spain, where an eviction takes place every 12 minutes; while Tattooed narrates the unlikely relationship that springs up between a rebellious teenager Camille and Tihidirt, his aged aunt. Don’t Give Up and I Was Still There When You Left Me are the other short films for the 14+ category.

Among the films in the Child and Youth Made Film category, Stolen Skin looks into the thoughts of a girl who is a victim of sexual harassment; Apnoea, which captures the dilemma of someone who suffers from sleep apnoea; Fish Out of Water, which presents a positive message for parents of autistic children; and Bella’s Requiem, a thriller based on a true story about the misadventures of a group of schoolboys. Other films in the category include Overload, Bob’s Your Uncle, Comfortable Position, Mega Mega Mega Mega Party and The Small Christmas Tree.

You Sold My Roller skates?, Ailin on the Moon, Louis’ Shoes, and My Life in Versailles cater for the Grade 3 to 5 category.

Zog and the Flying Doctor, The First Line, Beyond Borders, and Girls Talk About Football are among the other screenings.

Enjoy these free screenings with your children and friends, and add more to your ‘to-watch’ schedule for the remainder of SIFF 2021 by simply registering on https://siff.ae/

In her keynote address during the opening ceremony, Sheikha Jawaher Bint Abdullah Al Qasimi, Director of FUNN and SIFF, said that the film festival had grown into a unique and exclusive platform for the young generations to explore and strengthen their connection with the media arts.

“For years, FUNN has been realising the vision of His Highness Dr. Sheikh Sultan Bin Mohammed Al Qasimi, Supreme Council Member and Ruler of Sharjah, and the directives of Her Highness Sheikha Jawaher Bint Mohammed Al Qasimi, wife of the Ruler of Sharjah and Chairperson of the Supreme Council for Family Affairs, by investing in children and youth and building ambitious generations capable of fully expressing their creativity and sharing it with their peers worldwide,” Sheikha Jawaher said. 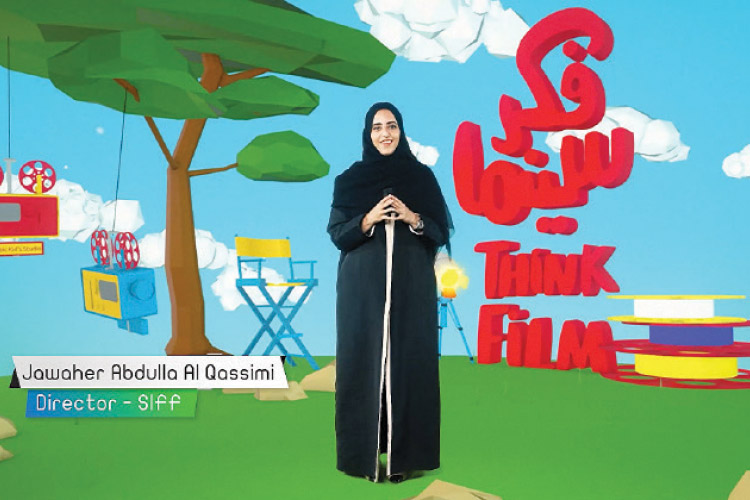 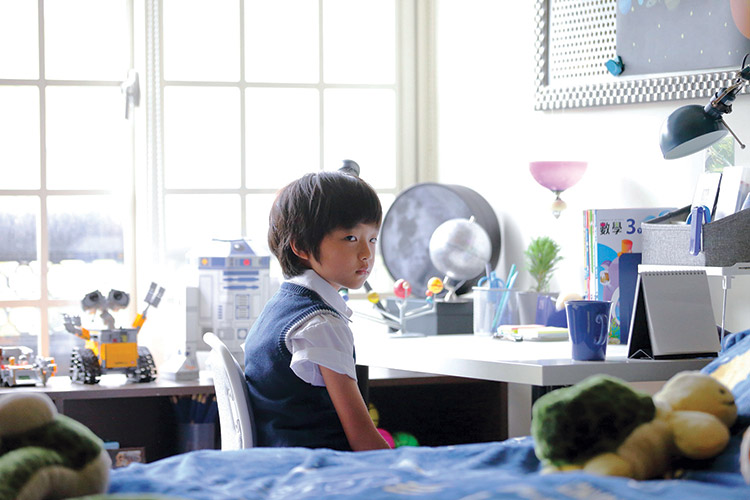