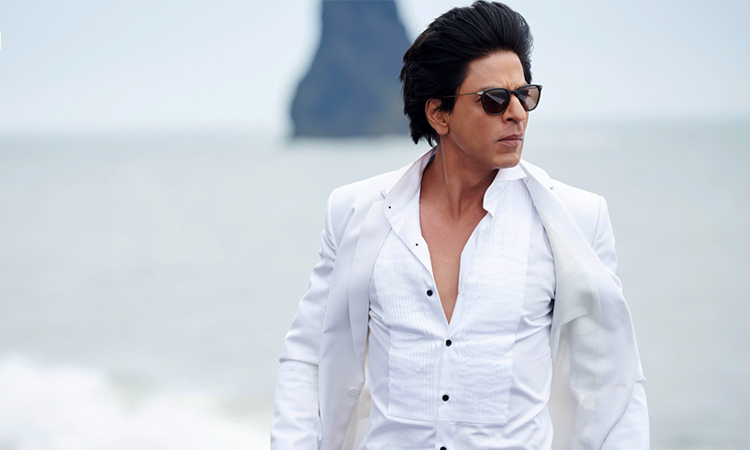 Reliable Sources told IANS on Saturday that Byju's has stopped all ads featuring Shah Rukh Khan, apparently after social media users criticised the edutech company for endorsing ads featuring the actor, who has been the Byju's brand ambassador since 2017. Shah Rukh Khan has over 42 million followers on Twitter and 26.5 million followers on Facebook-owned Instagram. When reached, a spokesperson for Byju's declined to comment on the matter. Byju's is on an acquisition spree this year.

Overall, it has acquired nine businesses this year. The edutech giant is also exploring an initial public offering (IPO) which could value the company at around $40 billion-$45 billion. The criticism came in the wake of arrests after a high-drama rave party raid on the Cordelia Cruise ship during the Mumbai-Goa voyage by the NCB on October 2.

In a major setback for Shah Rukh's son Aryan, a Mumbai court on Friday rejected his bail plea, and of two others who were among the 8 arrested, according to IANS. Additional Chief Metropolitan Magistrate R.M. Nerlikar rejected the bail applications of Aryan, Arbaaz Merchant and Munmun Dhamecha, on grounds of "maintainability", upholding the contentions of the legal team of the Narcotics Control Bureau (NCB).

The developments came a day after all the eight accused were sent to judicial custody, and they shifted to the regular prisons from the NCB lockup. 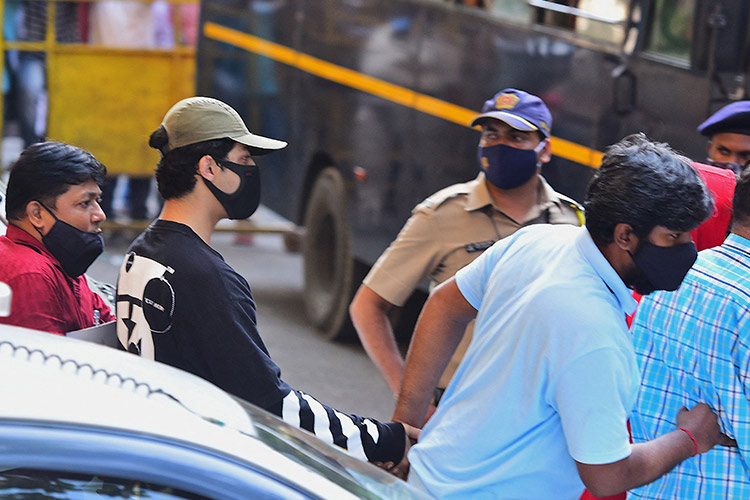 Narcotics Control Bureau (NCB) Director-General S.N. Pradhan said that all the eight accused were detained on Saturday during raids carried out by an NCB team in Mumbai.