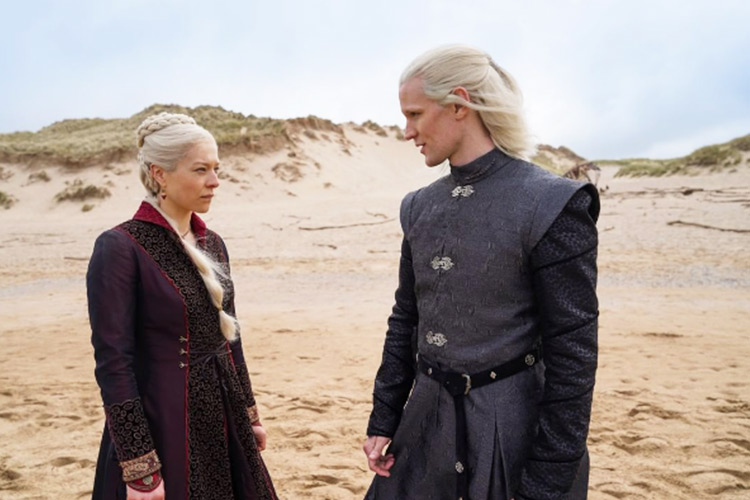 The first trailer for House of the Dragon, the hotly anticipated prequel to Game of Thrones, has been released.

You can find the video at the top of this article.

House of the Dragon is set two centuries before the “the fall of the throne”, and features a cast that includes Matt Smith, Olivia Cooke and Rhys Ifans.

In the trailer, a voiceover can be heard saying: “Gods. Kings. Fire. And blood.

We are given a brief look at some of the characters, along with some snippets of action scenes.

Game of Thrones ran on HBO from 2011 to 2019, becoming one of the most popular drama series in the world at the time of its airing.

While its final season proved divisive with audiences, it was subsequently announced that the show – an adaptation of George RR Martin’s hit fantasy novels – would continue to expand via a number of spin-off series.

House of the Dragon will debut on HBO Max in the US in 2022, with a UK release expected to be around the same time. 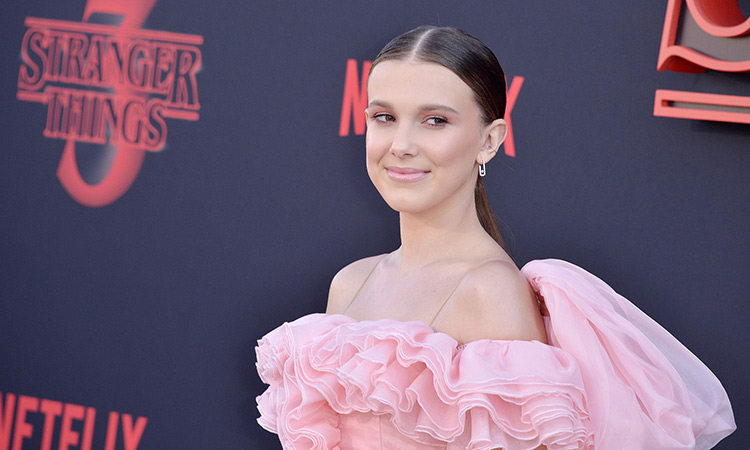 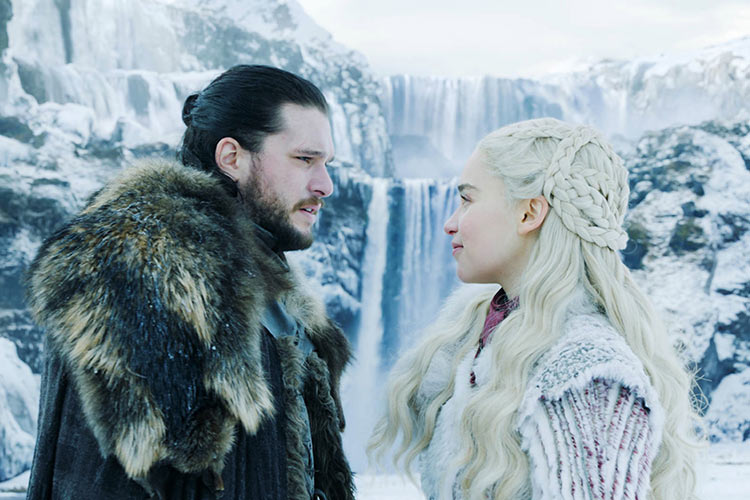 The epic HBO show is commemorating its 10-year anniversary with a series of offerings including new merchandise, a million pound Fabergé egg, behind-the-scenes videos and a viewing marathon.