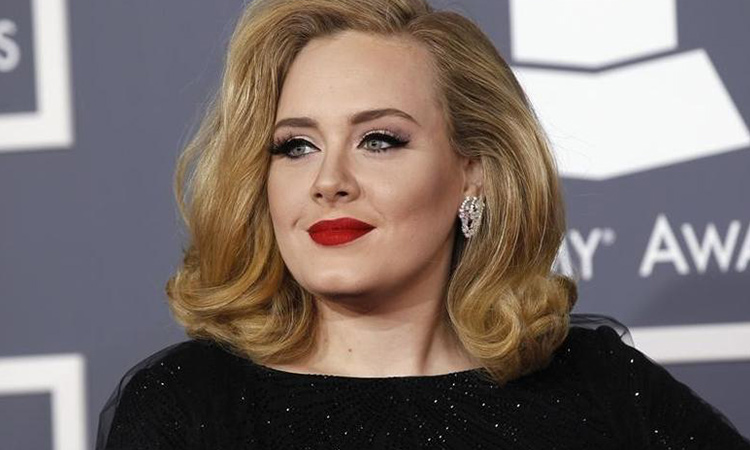 Adele has shared a teaser for new single “Easy on Me” ahead of her upcoming fourth album.

In a monochrome clip shared on Twitter on Tuesday afternoon, the singer is seen in a car driving down a country lane while a piano plays softly in the background.

It was announced that the song will be released on 15 October.

House of the Dragon trailer: First footage of 'Game of Thrones' prequel released by HBO Max

Earlier in the week, fans speculated that a new announcement was on the way after the musician’s website and social media accounts were updated and the number “30” started appearing in prominent locations.

The singer shared an image taken alongside the 39-year-old sports agent in a photo booth at an event on 18 September. She captioned the photo with a heart emoji.

The pair have been spotted together regularly over the past few months, but this is the first time the “Hello” singer has acknowledged the romance officially.

In July, a source told “People”: “It’s not super serious, but they’re having a good time. They have mutual friends in common, so that’s been nice. She’s having fun and being social.”

Adele’s divorce from ex Simon Konecki was finalised in March, two years after their split was first reported. The pair share custody of their son, Angelo, who is eight.