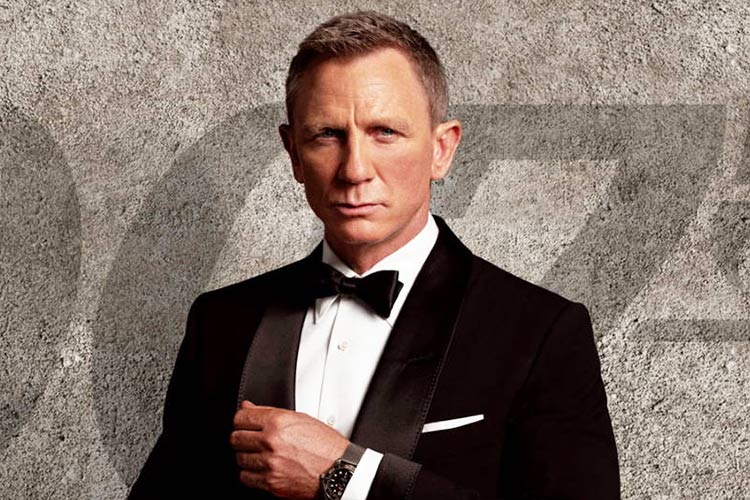 On 14 October 2005, it was announced at a press conference on the deck of London’s Royal Navy ship HMS President that the next actor to take on the fabled role of Britain’s favourite super-spy, James Bond, would be Daniel Craig.

At the time, Craig was probably best known as lost soul Geordie from Our Friends in the North. The decision was not well received. The tabloid press quickly determined that he was too rugged, too moody and – worst of all – too blonde to be Bond. Crank internet campaigns railing against Craig’s casting were given serious weight in the press. The Daily Mirror ran the front page headline: “The Name’s Bland – James Bland.” Looking back at the furore now, it’s hard to avoid coming to the conclusion that 2005 was a very strange time indeed. Didn’t we have bigger fish to fry?

It is built almost entirely around an off-screen conversation between Craig and the producers who lobbied so hard to make sure he got the role, Barbara Broccoli and Michael G Wilson.

As we listen to them talk, we see clips from Craig’s tenure as 007, as well as tantalising glimpses of previously unseen curios, such as his first-ever screen test in the role. In other words, it’s the sort of straightforward, unpretentious documentary that’s surely destined to end up as a DVD extra on No Time To Die – that’s if they’re still bothering to manufacture physical media by the time Craig’s much-delayed swansong finally gets a home release.

That’s not necessarily a bad thing, and there’s plenty here for both hardcore Bond heads and even casual fans to enjoy. It’s fascinating to hear from Craig himself how he grew into the role – from celebrating his casting with homemade vodka martinis to meeting his personal trainer with a bacon sandwich and a hand-rolled cigarette, and realising his life was about to change beyond recognition. The global success of his first outing, Casino Royale, in 2006 would, of course, silence his critics, although Broccoli points to paparazzi shots of Craig emerging from the ocean in his tight and tiny blue trunks as the moment the tide started to turn.

The most poignant moment in the film arrives right at the end, with emotional footage of the night Craig wrapped the final scene of his final movie as Bond. Surrounded by cast and crew, the often taciturn star becomes visibly choked up as he gives them his thanks and bids them, and the role, farewell. It’s a moment that shows just how much being James Bond really meant to Craig, and how right he was to give his early critics the Goldfinger. 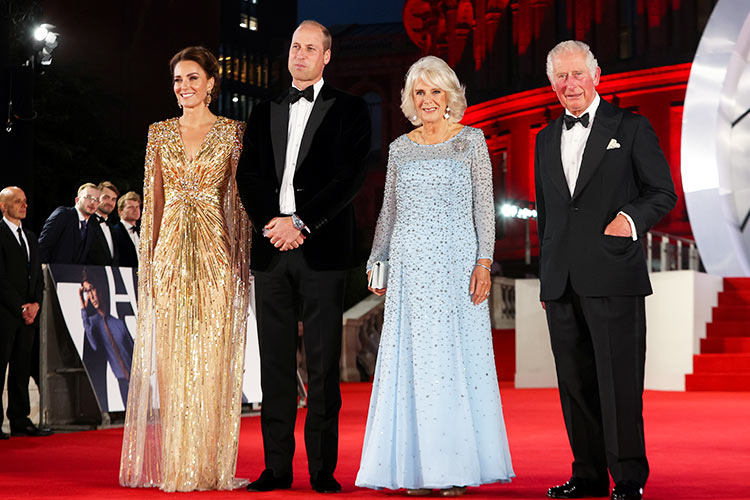 Prince Charles, his wife Camilla, Prince William and his wife Kate the Duchess of Cambridge made a rare joint appearance at the premiere, and Kate stole the show with a sparkling gold cape dress.