40th Sharjah International Book Fair begins on November 3 with the theme, ‘There is always a right book’ - GulfToday

40th Sharjah International Book Fair begins on November 3 with the theme, ‘There is always a right book’ 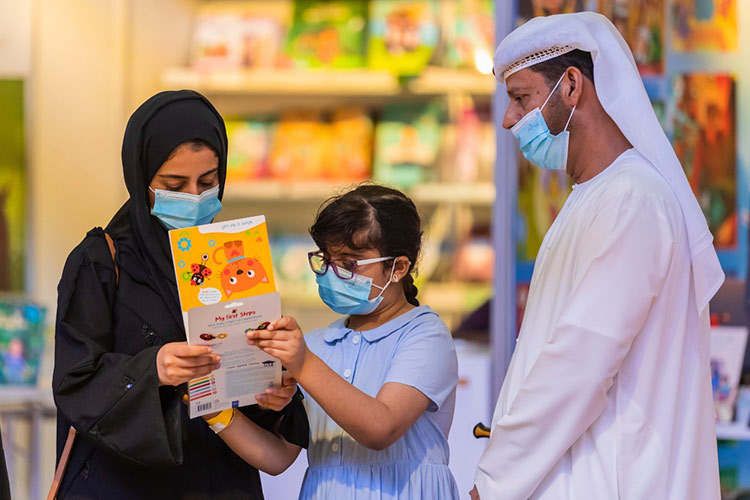 The Sharjah Book Authority (SBA) has announced the dates of the 40th edition of the Sharjah International Book Fair (SIBF) as November 3 – 13 at Expo Centre Sharjah. To be held under the theme, ‘There is always a right book’, the milestone edition promises to strengthen the emirate’s cultural status as it sets the stage for a truly global line-up of authors, publishers, creatives, and intellectuals who will be leading the fair’s 11-day activities.

SIBF 2021 will mark its 40th anniversary with the presence of regional and international publishers and a vibrant mix of literary and cultural programmes aimed at enhancing cross-cultural dialogue, and meeting the aspirations of a broad audience of readers from the UAE, the region and the world. 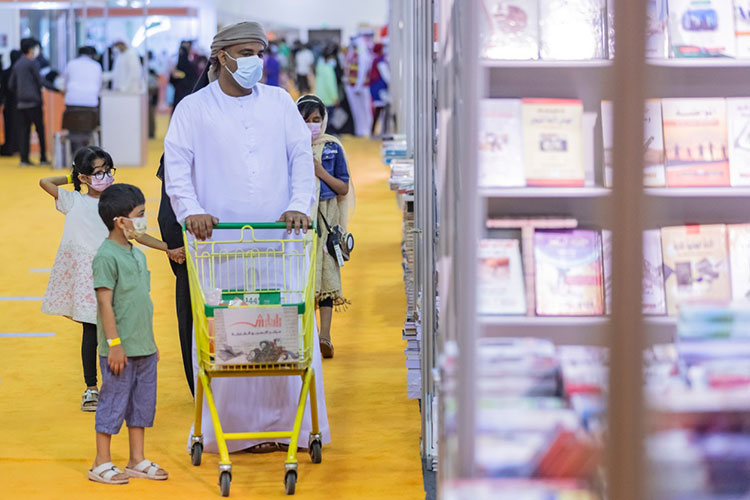 A family scans the world of knowledge at the book fair.

Organised by the Sharjah Book Authority (SBA), the annual SIBF is one of the top three book fairs in the world and the crown jewel of Sharjah’s comprehensive cultural project launched under the directives of His Highness Dr. Sheikh Sultan Bin Mohammed Al Qasimi, Member of the Supreme Council and Ruler of Sharjah.

Announcing the cultural event, Ahmed Bin Rakkad Al Ameri, Chairman of SBA, said: “We encourage people from all backgrounds and age groups to attend this exceptional edition, which will further the vision of His Highness the Ruler of Sharjah, to invest in human capital and enrich the community’s knowledge to drive development. Nations rely on people for advancement, and people’s learning experiences of both their own and global cultures form the first building block of civilisational progress." 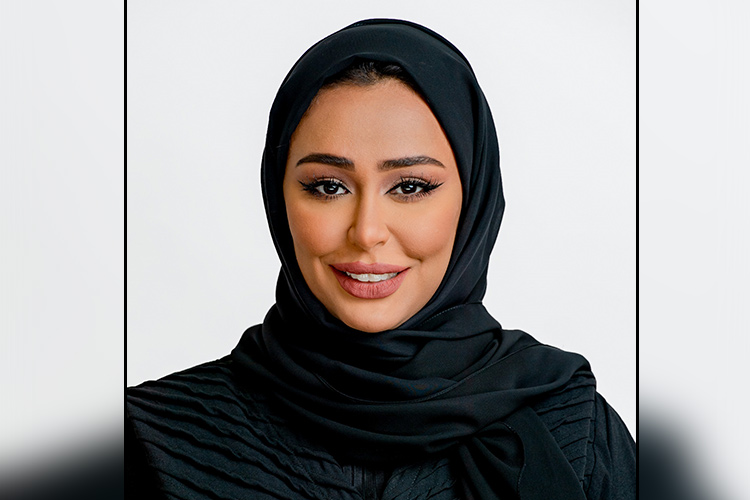 He added: “SIBF is not only about attending literary discussions or buying books. It is a key component of Sharjah’s comprehensive development project, which started over more than 40 years ago to build strong bridges of exchange and friendship between Arab and global cultures. At the same time, the fair emphasises the importance of reading as a daily habit and nurtures an everlasting relationship between individuals and books.

“The new edition of SIBF will provide a strong impetus for international creative industries after the challenges they went through during the pandemic. The 40th edition will continue the efforts undertaken in previous editions to help global industry stakeholders fully recover and prosper again,” he concluded. 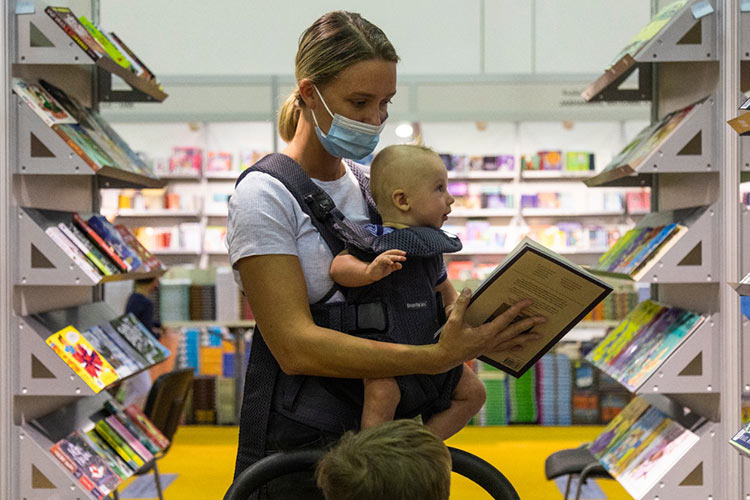 The child gets the first glimpse of the world of books in Sharjah.

The SBA Chairman called for cultural entities and publishing houses in the region and across the world to leverage the opportunities offered by SIBF to build new partnerships and explore areas of collaboration with publishing industry professionals and creative industries. He pointed out that many participating publishers and cultural entities are taking part for the first time, and looking forward to exploring cooperation opportunities with their counterparts in the Arab world.

Khoula Al Mujaini, General Coordinator of SIBF, explained that SIBF 2021 aligns with the Sharjah Book Authority’s global cultural campaign launched recently under the theme 'If you're into something, you're into books.' She said the slogan of this year’s edition ‘There is always a right book’ promotes the message that at SIBF, people can find books catering for all interests and