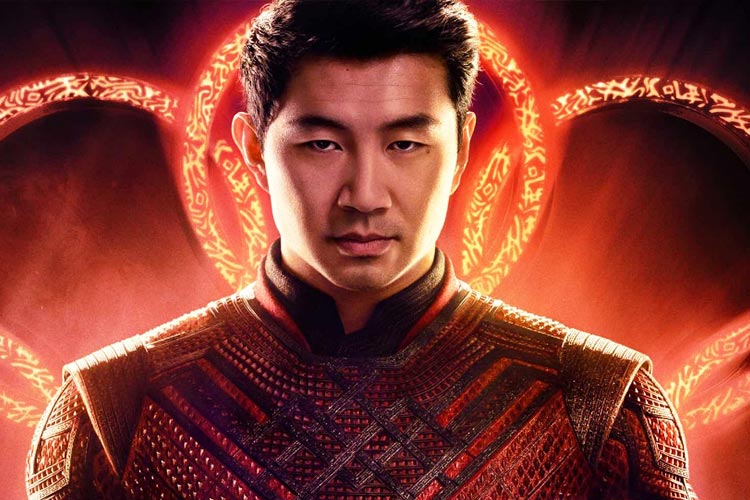 'Shang-Chi and the Legend of the Ten Rings' has surpassed fellow Marvel film 'Black Widow' as the highest-grossing film of 2021 at the US box office, variety.com reported.

On Friday, the superhero adventure starring Simu Liu captured $3.59 million from 3,952 theatres, which was enough to push it past 'Black Widow' with a total gross of $186.7 million. 'Black Widow', which premiered in July, has earned roughly $183.5 million in theatres since its release. It has earned at least $125 million more on Disney Plus. 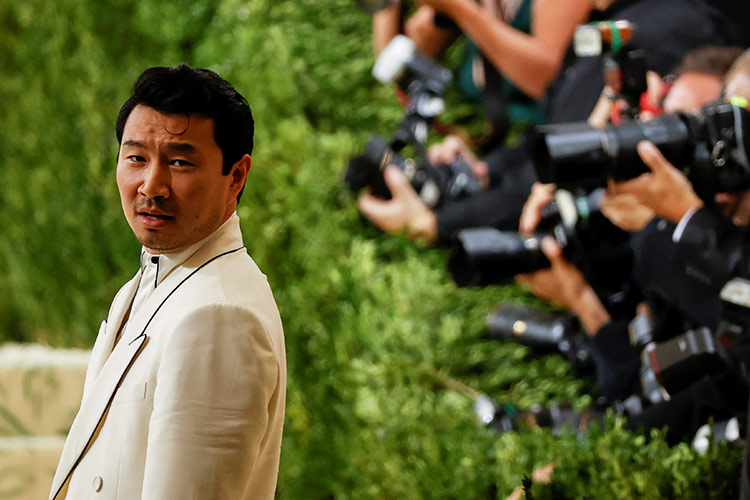 Simu Liu poses for the media at the Met Gala 2021. Reuters

'Shang-Chi' breaking this record is a significant landmark for the movie theatre business, as it was released solely in theatres with 45 days of exclusivity - as opposed to 'Black Widow' and many other new releases, which have opted for a hybrid model.

This weekend, 'Shang-Chi' is poised to top the domestic box office charts for the fourth weekend straight, adding an expected $12 million to $14 million to its haul. The film should end the weekend just shy of the $200 million mark. 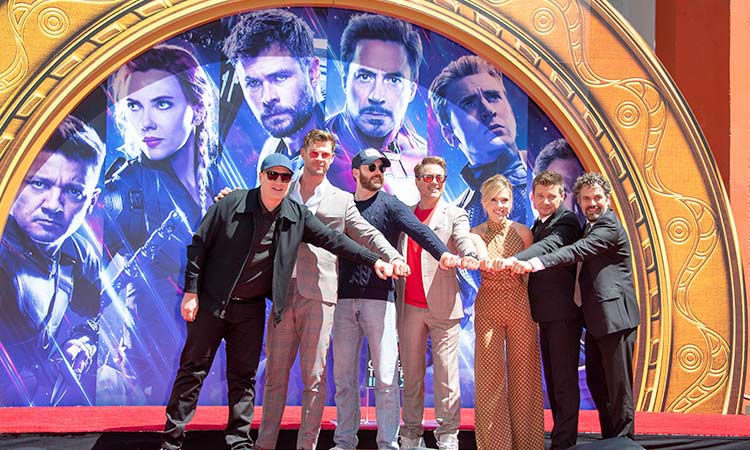