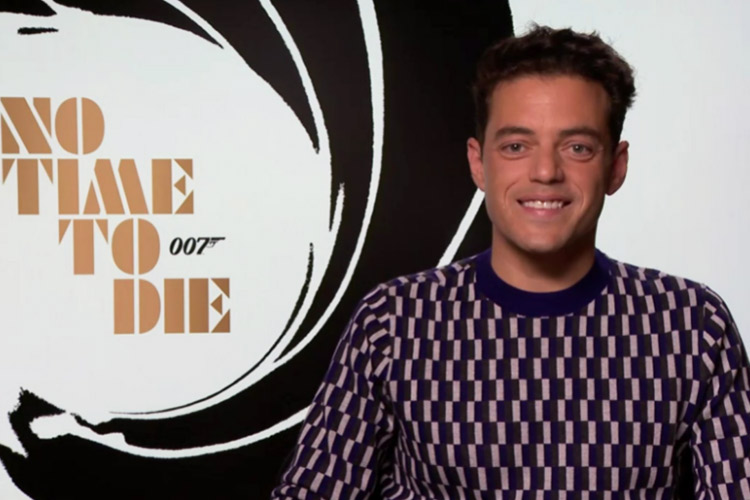 Rami Malek poses for a photograph.

Rami Malek has reassured critics of No Time to Die’s lengthy runtime that it will be worth every minute.

Eyebrows were raised when it was revealed that the film will be the longest Bond instalment ever, clocking in at 163 minutes (two hours and 43 minutes).

Some fans joked that they would need a “cocktail break”, while others said the runtime didn’t seem right for a Bond film.

Speaking to Digital Spy, however, Malek – who plays the villain in the forthcoming movie – promised “a gut punch every second”.

“I think when you get out of that theatre, you will be moved, you will be entertained, you’ll get everything you want from a Bond film, essentially,” he said.

“From start to finish, it is a gut punch every second.”

In the same interview, he praised co-star Daniel Craig, who is making his final outing as the super spy before stepping down from the role.

Malek and Craig star in “No Time to Die” along with Lashana Lynch, Lea Seydoux, Ben Whishaw and Naomie Harris.

The film is released on 30 September.