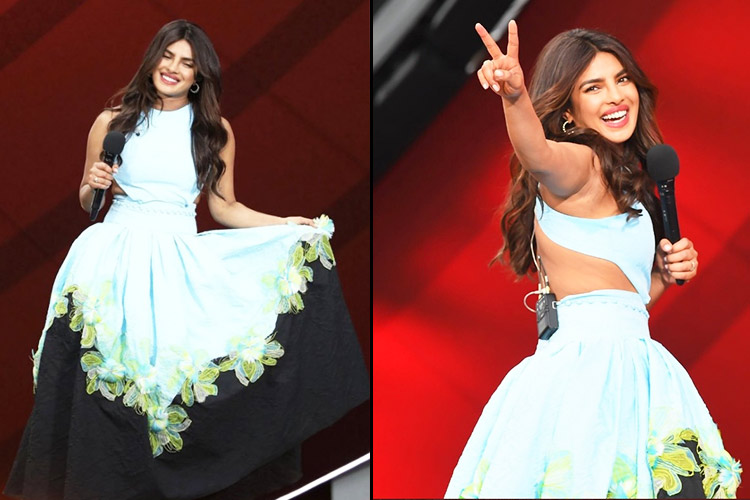 Bollywood actress Priyanka Chopra Jonas took the internet by storm on Saturday when she hosted the Global Citizen Live concert in Paris. Her dress, with an Earth theme got a fantastic response from fans, which made her trend on Twitter.

Priyanka wore a beautiful ensemble by designer Prabal Gurung as she hosted the concert on Saturday, which will be streaming live for 24 hours from different parts of the world. 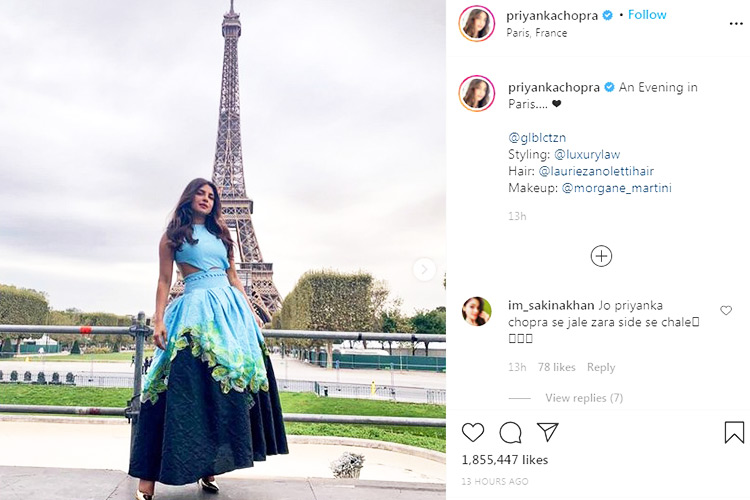 Meanwhile, the actress gave fans a glimpse into her trip on social media. She uploaded a picture with the popular Eiffel Tower in the backdrop and captioned in on Instagram as: "An Evening in Paris". 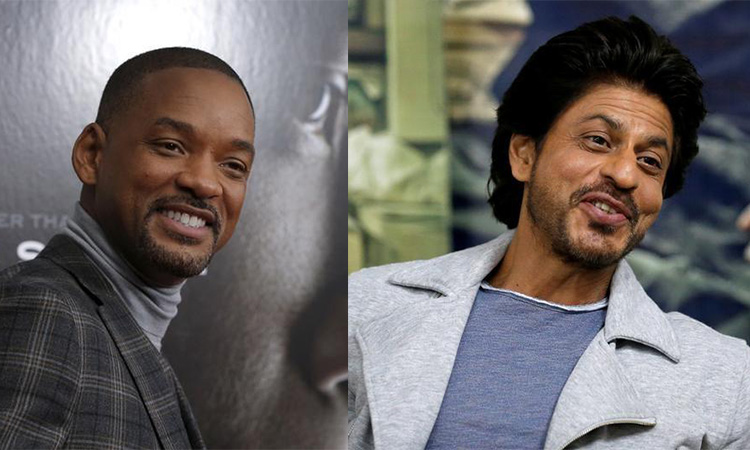 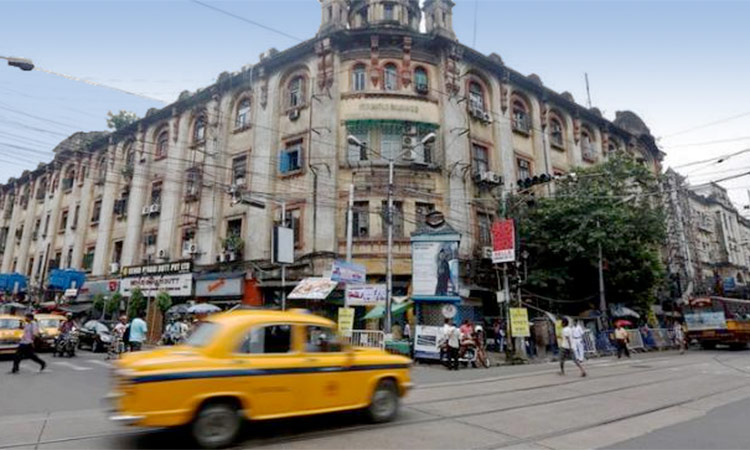 Forget Paris when you are in Kolkata

Madhav Prasad — jettisoned by a world that’s never tired of touting social uplift as its driving force and the cornerstone of a principled universe — sleeps under a clear sky each day of his life.