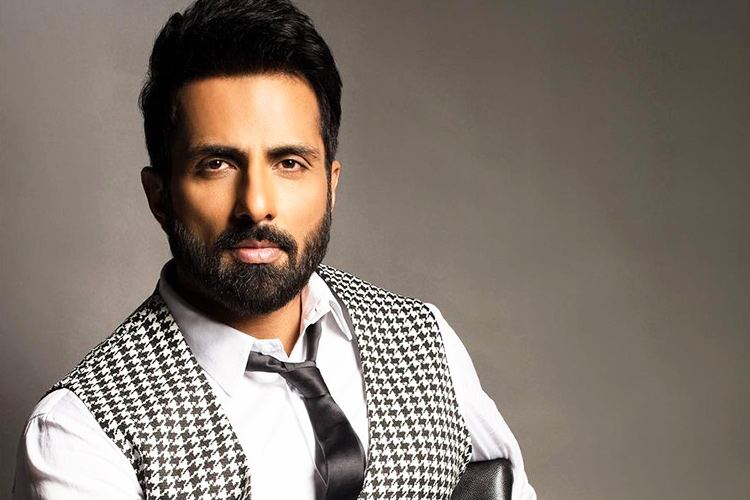 The Income Tax Department is 'surveying' the Mumbai offices and home in the suburbs belonging to Bollywood actor Sonu Sood here on Wednesday, official sources said.

Sood had shot into prominence last year for arranging free flights to enable stranded migrants reach their homes in different parts of India during the nationwide lockdown.

He also had a scrap with the BrihanMumbai Municipal Corporation (BMC) for allegedly converting his six-storeyed house in Juhu into an illegal boarding.

The actor launched "Sanjeevani: A Shot of Life", an initiative to encourage people to get vaccinated and raise awareness. 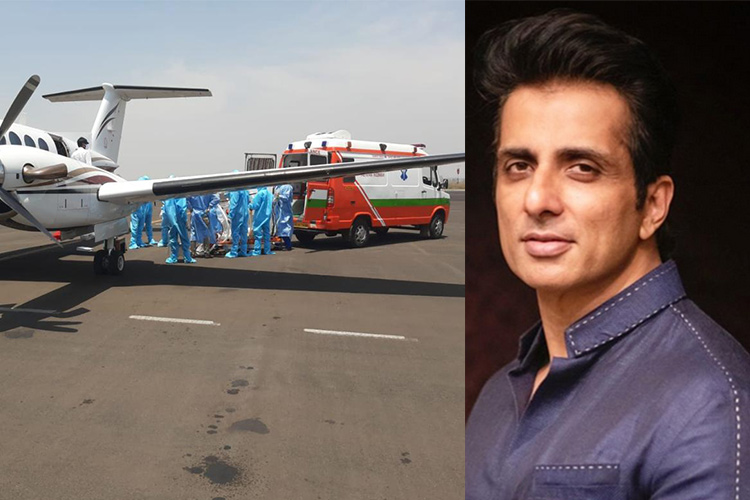 The actor arranged for the patient to be airlifted to Apollo Hospital, Hyderabad, for a treatment called ECMO, in which blood is artificially pumped into the body to take pressure away from the lungs.

With his exemplary dedication towards society and the way he proactively helped thousands of migrant workers stuck in various places to return to their villages across India during the COVID-19 lockdown last year, the actor has garnered immense love and respect.