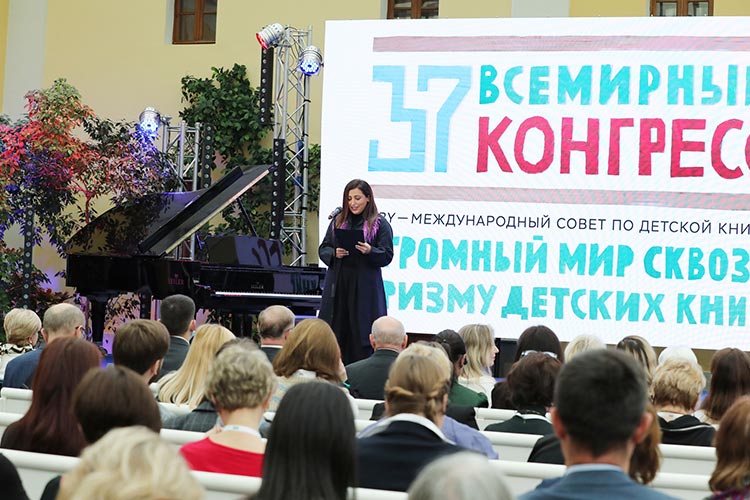 Bodour Al Qasimi, President of the International Publishers Association (IPA), has stressed the importance of promoting a strong reading culture among children and young people through innovative partnerships and collaboration between libraries, publishing houses, cultural institutions, governments, NGOs, and all the relevant stakeholders in the publishing eco-system.

The IPA President was speaking at the 37th IBBY International Congress convened in Moscow, Russia, from September 10–12, which brought together members of different national sections of the International Board on Books for Young People (IBBY), storytellers, and a diverse community of specialists in children’s and young adult’s literature from around the world.

At the Congress, which carried the theme, ‘Great Big World through Children’s Books’, Al Qasimi asserted that children are the hope and the future of the world, and thus, substantive measures must be taken to improve their access to books through innovative partnerships and collaboration amongst all stakeholders in the industry. Al Qasimi described IBBY as an excellent example of international cooperation in action and stated that the undulated efforts of IBBY’s national sections – especially through the pandemic – have continued to give children a voice. 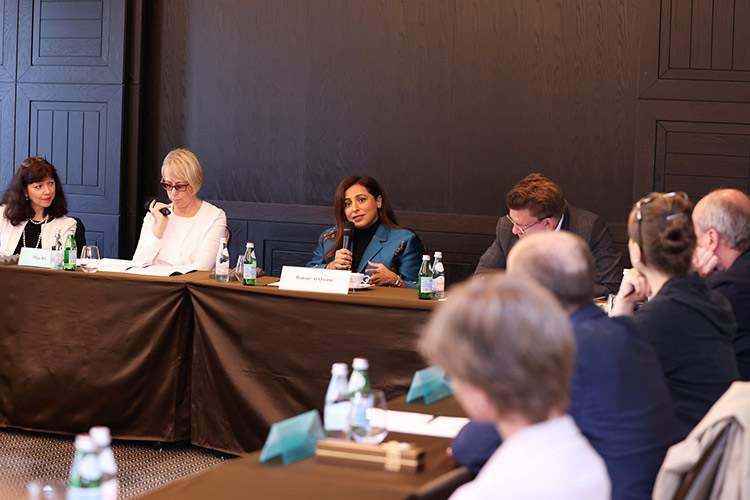 Al Qasimi reassured the congress with a reinforcement of IPA’s commitment to work closely with partners and members to address relevant challenges, stating that the International Sustainable Publishing and Industry Resilience Plan, or Inspire Plan, being developed by IPA was their next big global initiative geared towards building a robust roadmap for the future of publishing.

The IPA President also highlighted that a lack of female representation in publishing companies, especially in leadership positions, has led to a one-dimensional approach to the books published and the narratives supported; calling for more diversity and inclusivity in publishing.

On the sidelines of the IBBY World Congress, the IPA President also met with local publishers and members of the Russian Book Union, a non-profit organisation that unites publishers, distributors and printers, as well as writers’ groups and associations of the country. Discussions centred on consolidating efforts to support the growth of Russia’s book industry and explore untapped opportunities to revive the downward trend in book production which took a significant hit following the outbreak of the Coronavirus pandemic last year. 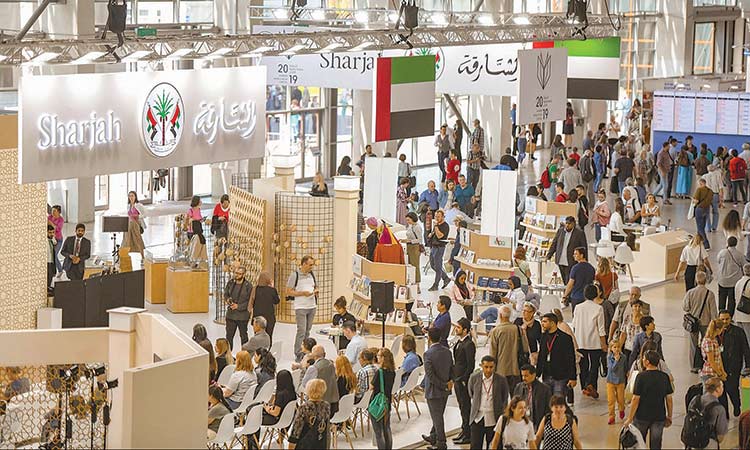 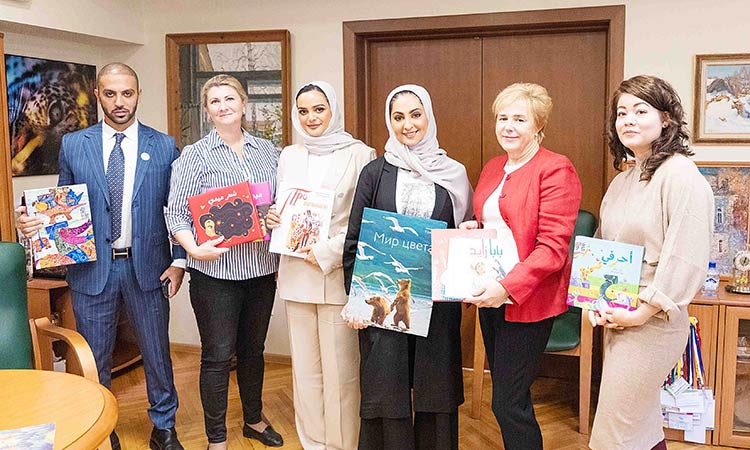 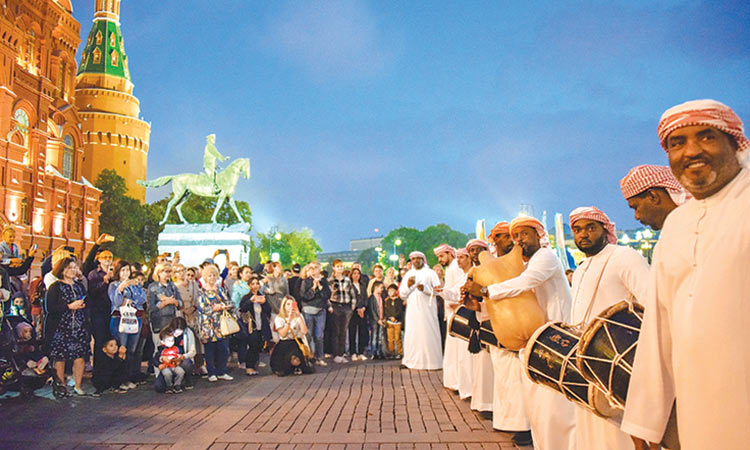