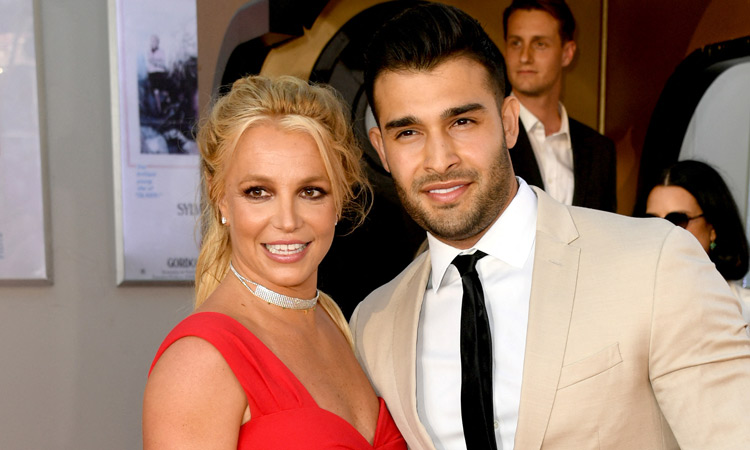 Britney Spears and Sam Asghari arrive at the premiere of Sony Pictures' "One Upon A Time...In Hollywood" at the Chinese Theatre in California. File / AFP

Spears, 39, showed off a diamond ring in an Instagram micro-video post and wrote "I can't believe it!!!!!!!"

By her side in the video is her boyfriend — now fiance — Sam Asghari, whom she turns to and kisses on the cheek.

Congratulations poured in and over 1.6 million people had liked the post by Sunday night.

"Congratulations love!! So happy for you! Welcome to the club!" said celebrity heiress Paris Hilton in a comment on the video.

Asghari's Instagram page has a simple picture of him kissing Spears as she lifts her hand — and ring finger — to show off her new bling. 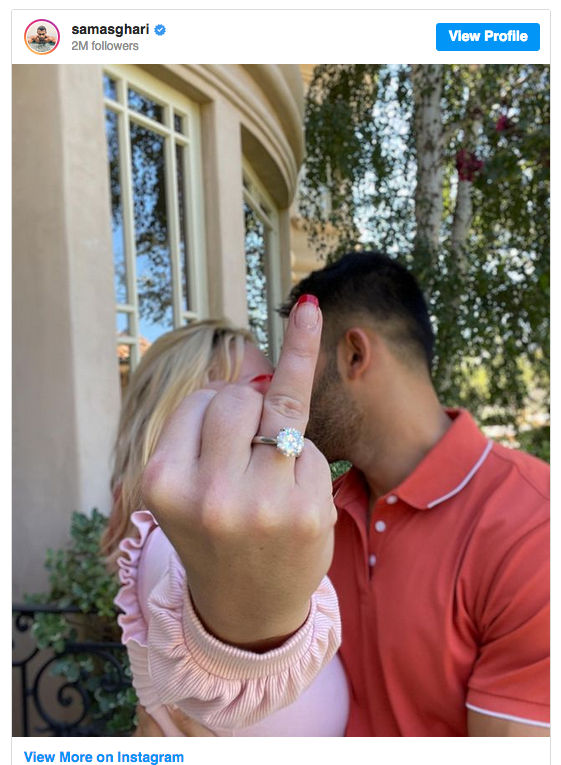 Earlier, a friend of the couple said they are ready to take things to the next level and plan to tie the knot. "He's ready for marriage and kids with Britney and is serious about the relationship. She wants to take that next step and have that full life with him," said the friend.

"As a couple they've hidden how they've really felt even from people close to them because they were anxious and scared, but now it's all out there," they added.

Spears and Asghari met in 2016 when they co-starred in a music video for her single "Slumber Party."

Spears has two children with former husband rapper Kevin Federline, and had a brief Las Vegas marriage to childhood friend Jason Alexander that was annulled after just 55 hours. 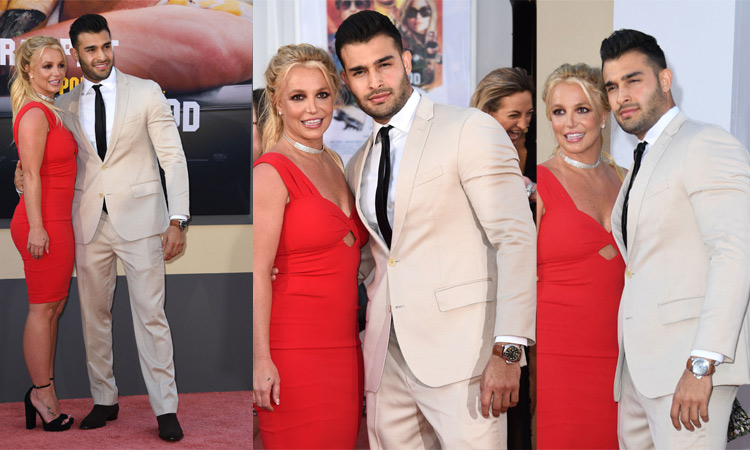 Britney Spears and Sam Asghari arrive at the Los Angeles premiere of "Once Upon a Time in Hollywood" at the TCL Chinese Theatre. File AP/Reuters

The star rocketed to fame in her teens with hits like "...Baby One More Time," but suffered a highly public 2007 breakdown, attacking a paparazzo's car at a gas station.

That led to her being placed under a court-ordered conservatorship largely governed by her father, Jamie Spears.

She swiftly returned to performing, released three albums, appeared on various television shows and even took up a Las Vegas residency.

But in January 2019, she abruptly announced she was suspending her performances until further notice, and became increasingly vocal about the conservatorship.

In July she launched a bid to remove her father from the 13-year guardianship that she said amounted to "abuse," and in early September Jamie Spears filed a petition to end the conservatorship.