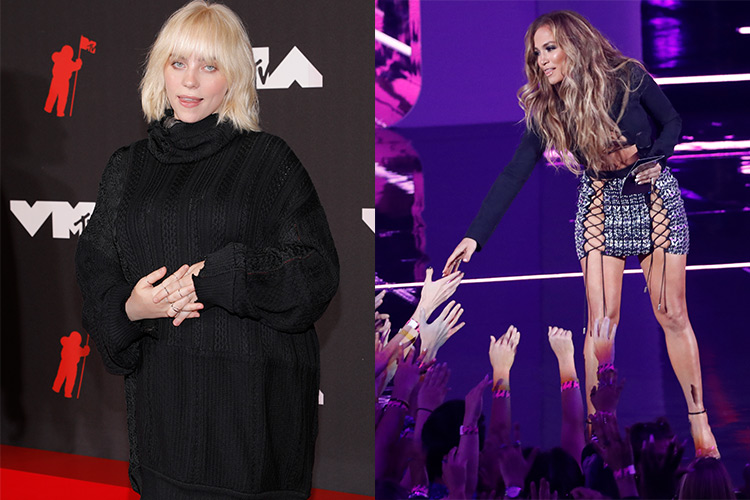 'Bad Guy' hitmaker Billie Eilish has been called out for reportedly showing attitude at the 2021 MTV Video Music Awards.

She appeared to throw a shade at singer-actress Jennifer Lopez at the Sunday ceremony and it was caught on camera, reports aceshowbiz.com.

During the event, Lopez was on hand as a presenter.

When she appeared on stage to present the Song of the Year award to Olivia Rodrigo for her hit 'Drivers License', Eilish looked unimpressed.

As the audience erupted into cheer, the Grammy Award winner remained seated. 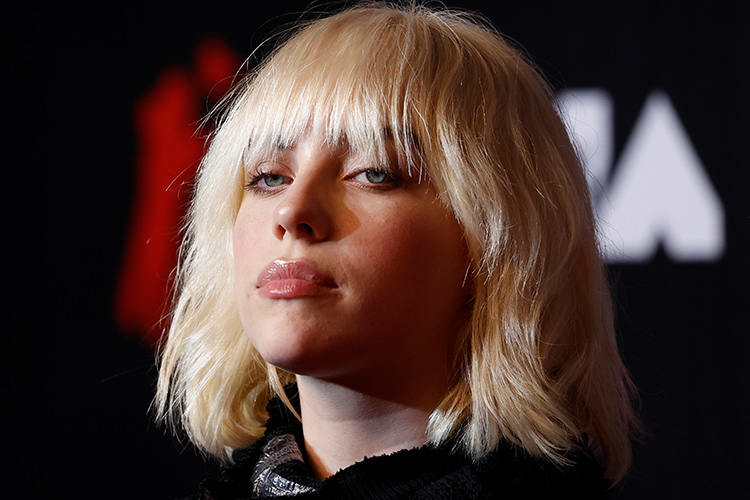 Others, including her brother Finneas who was sitting next to her, also clapped for the Bronx star, but Eilish didn't clap and chose to twiddle her fingers instead, while giving a side-eye.

After seeing the video, Twitter users shared their reactions with one describing it as "Eilish was 'Mariah Not Careying' about Lopez."

Another said her look "felt a bit shady." A third dubbed it "a mood," while some others called out the young star.

"What's up with @billieeilish! She notta @JLo fan??" a user asked.

Another similarly inquired: "Why didn't @billieeilish clap for @JLo @VMAs."

Some others called her "rude" and "classless".

"Now @billieeilish i like you but what was that face you made when @JLo came up? That was kind of rude sis!" one critic said, while another added: "Totally classless move."

Another agreed as saying, "Her attitude when @JLo came out to give @Olivia_Rodrigo an award SUCKED. Sorry but it did. Billie is sliding into a 2021 version of Karen Carpenter, 1 style and no crossover." Someone else tweeted, "I saw that shade! Ummm @billieeilish voice is magic, but she could NEVER be @JLo a legend."

There were a few who thought that Eilish's reaction was taken out of context.

"Oh get a grip. They are good friends. If you believe out of context camera shots you are a fool," one argued.

Eilish and Lopez have had a good history. In 2020, J.Lo recounted the time she met the "Ocean Eyes" singer with her daughter Emme. 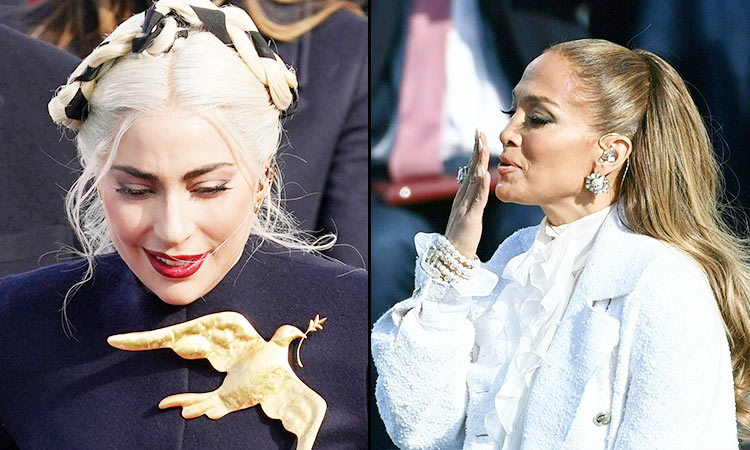 The outfits Lady Gaga and Jennifer Lopez wore to inauguration, from the Hunger Games to diamonds

For the occasion, the popstar chose a Schiaparelli Haute Couture outfit by Daniel Roseberry, which featured a red, full-length ball gown skirt and a navy top. 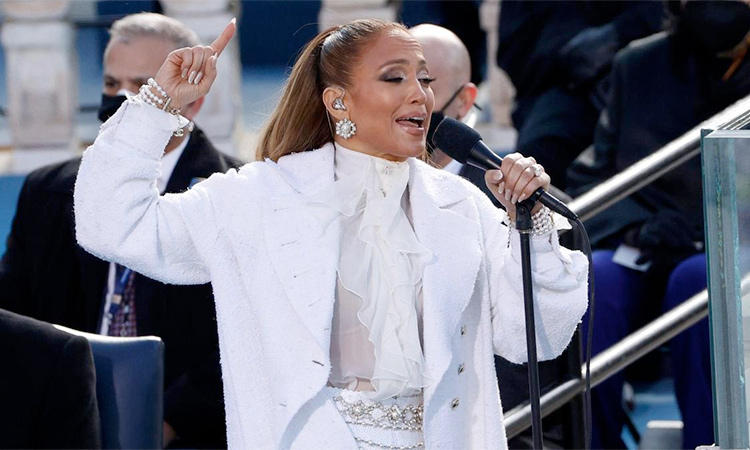 Lopez’s Spanish turn at Capitol strikes a chord of hope

Joseph Robinette Biden’s swearing in as the 46th president came when the nation needed a unifying message the most. It was also a day of firsts: one wherein flags staked on the National Mall grounds replaced the usual cheering hordes;