Billie Eilish: Failure like success only in your head - GulfToday

Billie Eilish: Failure, like success, lies in your head 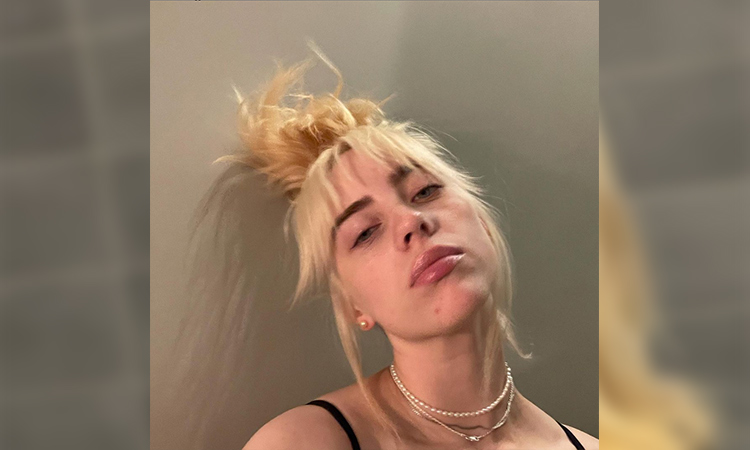 Singer Billie Eilish is one of the world's best-selling musicians, but admits she struggles with the intense scrutiny of social media.

She said: "I've felt like a failure a lot in my life. And it's really easy to feel like a failure when so many people are looking at you and telling you you are one. It can be hard not to believe them.

"I grew up with the internet. I use social media for the same reasons everyone else does, and you come across these videos saying you're ugly and you suck and you're terrible and that makes me feel like a failure."

She added: "There are other things too, more concrete things, like when I disappoint myself, when I don't feel how I said I was going to feel, or do the things I said to myself I was going to do... but failure is an interesting thing because, like success, it's really only in your head." 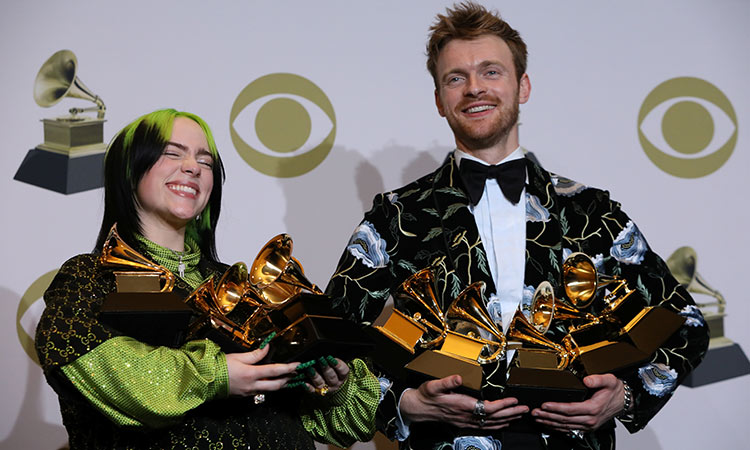 The 'Bad Guy' hitmaker actually feels that success and failure is all about "perspective", reports femalefirst.co.uk.

Speaking to i-D magazine, Eilish said: "You can literally physically fail at something but it can still be a success, and vice versa. Success and failure are all only about your perspective."

Eilish also thinks that expectations of her as a musician and as a role model ought to remain "realistic".