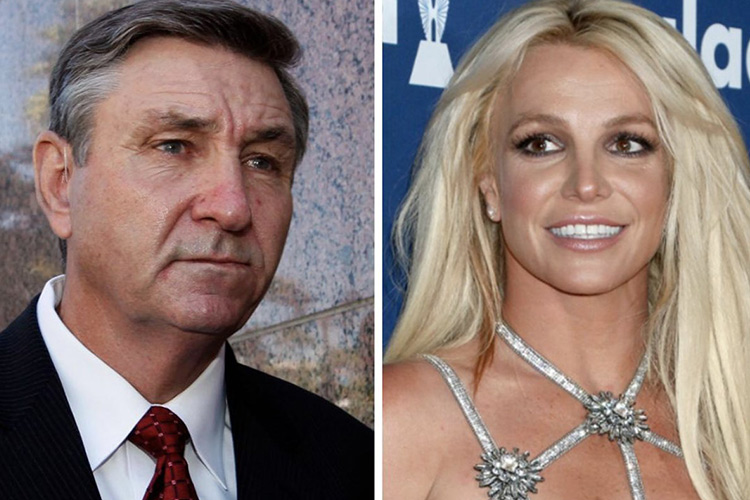 A combo image of James Spears and Britney Spears.

Britney Spears' father James Spears filed on Tuesday to end the court conservatorship that has controlled the singer's life and money for 13 years.

"As Mr. Spears has said again and again, all he wants is what is best for his daughter," the document says. "If Ms. Spears wants to terminate the conservatorship and believes that she can handle her own life, Mr. Spears believes that she should get that chance," according to Billboard.com.

Judge Brenda Penny, who oversees the case, will need to approve the move.

There was no immediate reply to an email seeking comment from Britney Spears' attorney.

James Spears had been the target of much of the anger surrounding the conservatorship from both his daughter and the public.

A petition from Britney Spears' attorney to remove him was to be heard at the next hearing in the case on September 29. 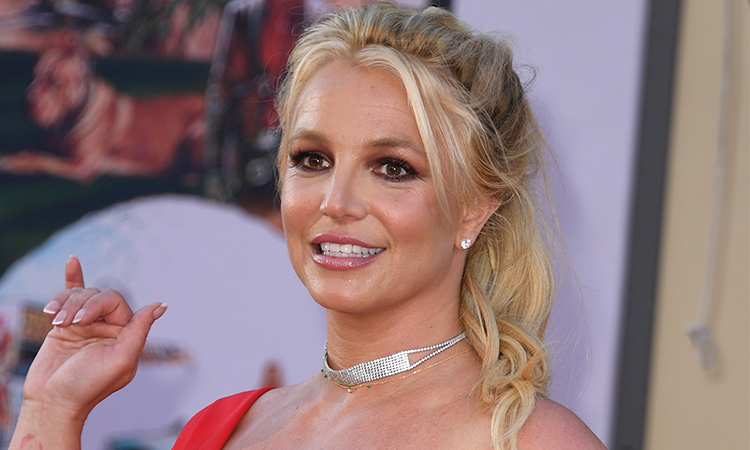 James Spears said in a filing on August 12 that he was planning to step down as the conservator of her finances, but offered no timetable. He gave up his control over her life decisions in 2019, keeping only his role overseeing her money.

He has repeatedly said there is no justification for his removal, and he has acted only in his daughter's best interest.

The conservatorship was established in 2008 when Britney Spears' began to have very public mental struggles as media outlets obsessed over each moment, hordes of paparazzi aggressively followed her everywhere, and she lost custody of her children.

Tuesday's filing cites how Britney Spears' "impassioned plea" to end the legal arrangement in a June 23 speech in court gave a jolt to those who wanted to see her freed from it, quoting from the transcript of that afternoon.

"I just want my life back," Britney Spears said. "And it's been 13 years and it's enough. It's been a long time since I've owned my money. And it's my wish and my dream for all of this to end without being tested," according to Billboard.com 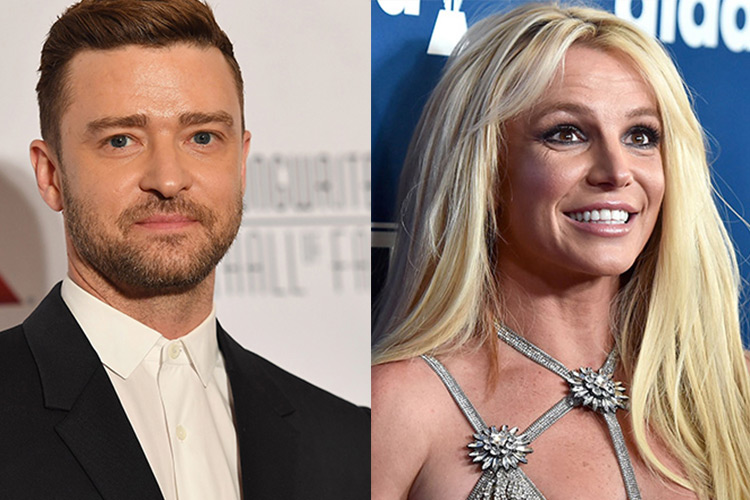 Facing backlash following the release of the documentary ‘Framing Britney Spears,’ Timberlake wrote in an Instagram post, ‘I am deeply sorry for the times in my life where my actions contributed to the problem, where I spoke out of turn, or did not speak up for what was right.’ 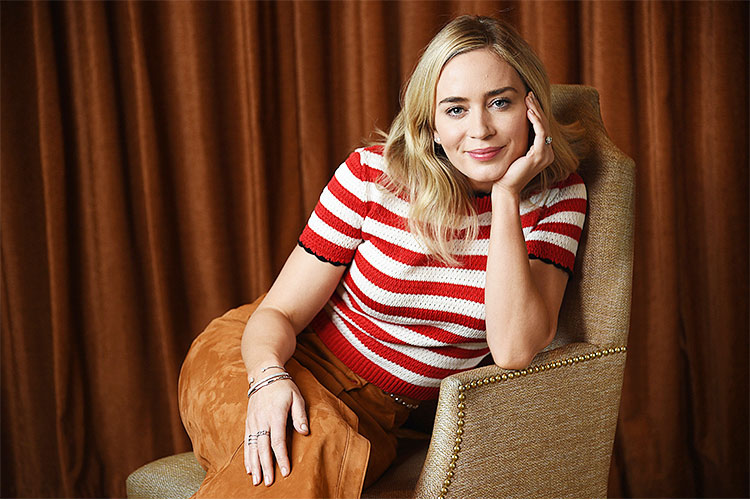