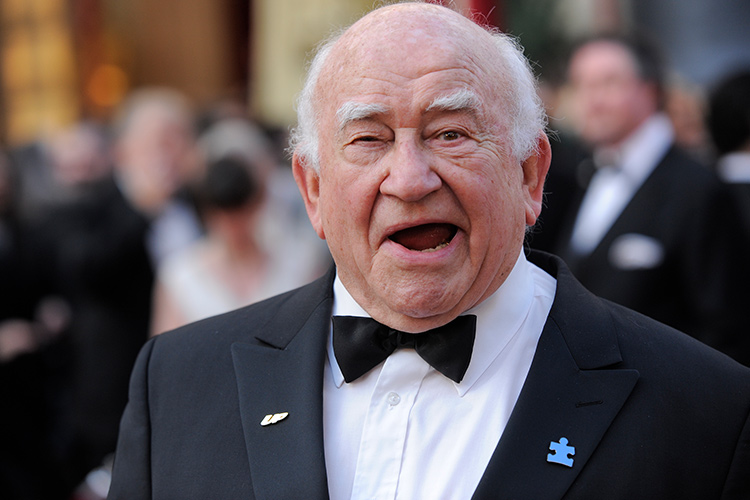 Ed Asner arrives during the 82nd Academy Awards in the Hollywood section of Los Angeles. File

Emmy-winning actor Ed Asner, who starred as 'Lou Grant' on both sitcom 'The Mary Tyler Moore Show' and 'Lou Grant', died at 91 on Sunday.

A former President of the Screen Actors Guild, Asner was known for his voice-over for the animated film 'Up' and several others.

His publicist confirmed the news to Variety, writing that he died on Sunday surrounded by family.

Asner had worked for many years as a character actor in television series and movies before hitting paydirt and stardom as the tough-talking TV newsroom head Lou Grant on 'The Mary Tyler Moore Show', which brought him three supporting actor Emmys. 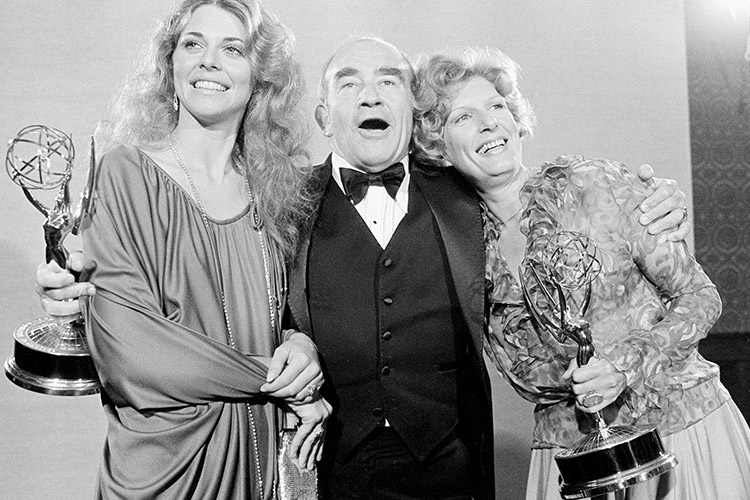 When the sitcom called it quits, he returned as the same character in a harder-hitting hour-long series, which earned him two leading actor Emmys and a total of five nominations. The actor picked up two additional Emmys for his work on the miniseries 'Rich Man, Poor Man' and 'Roots'.

Asner was twice married, the second time to producer Cindy Gilmore, and twice divorced. He is survived by four children.