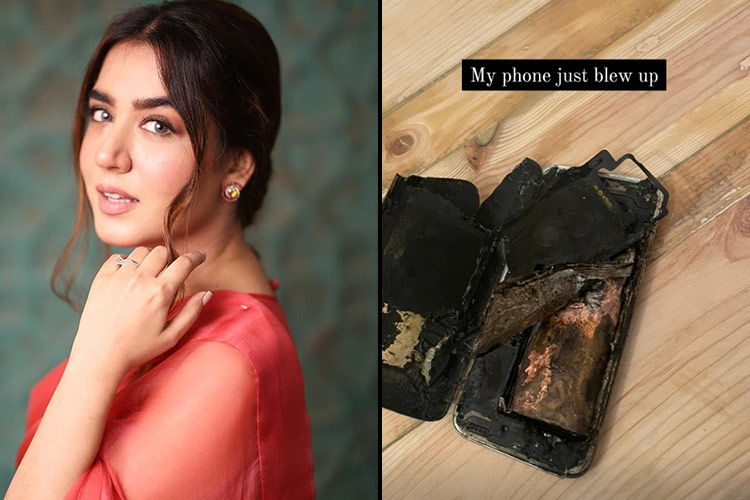 A combo image shows Mansha Pasha and her damaged phone.

The actress shared the story on her Instagram account about the horrible incident and shared pictures of her broken mobile phone and said, "My phone just blew up.”

She further explains, "This is an older model and I gave it to someone to use, it blew up next to the TV while on charge." 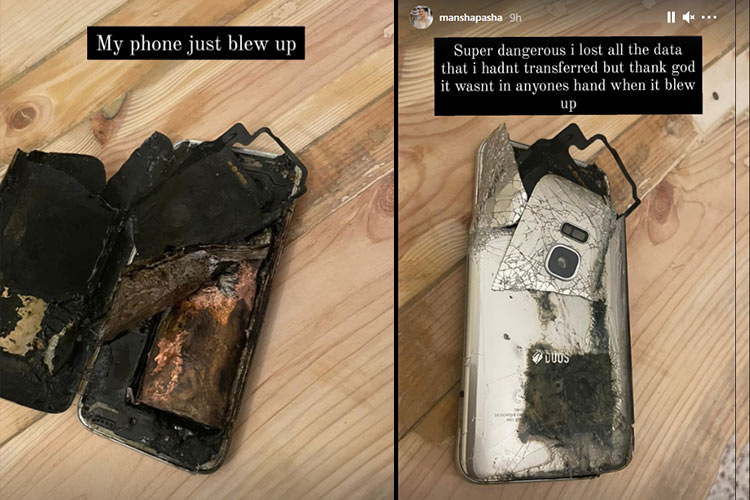 Mansha said, “Super dangerous, I lost all the data that I hadn’t transferred but thank God it wasn’t in anyone’s hand when it blew up.”

Mansha Pasha is one of the most talented and beautiful television actresses. She is known for her supporting roles in several successful series like, “Zindagi Gulzar Hai,” “Aangan, Mera Naam Yousuf Hai” and many more.

The “Mohabbat Tujhe Alvida” star is quite active on social media and often shares her gorgeous photos.

She has tied the knot with civil rights activist and lawyer Jibran Nasir in April 2021. They were engaged in December 2019.

Earlier, one user asked her why she didn’t change her name after marriage, and she replied, “Yes, because it’s not required in Islam.” 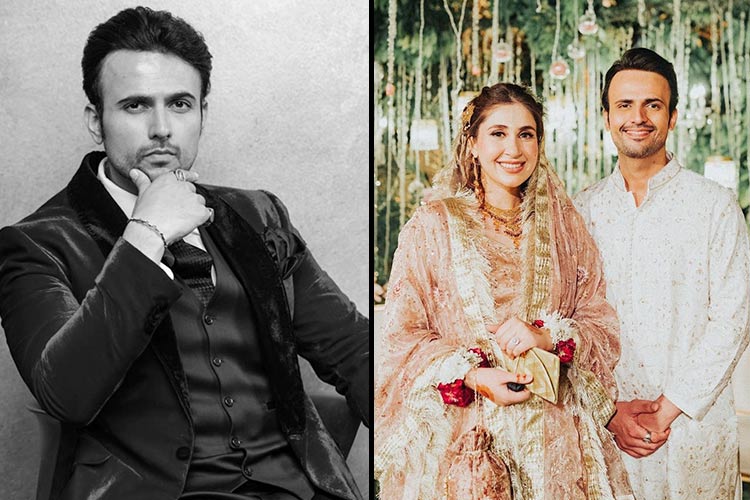