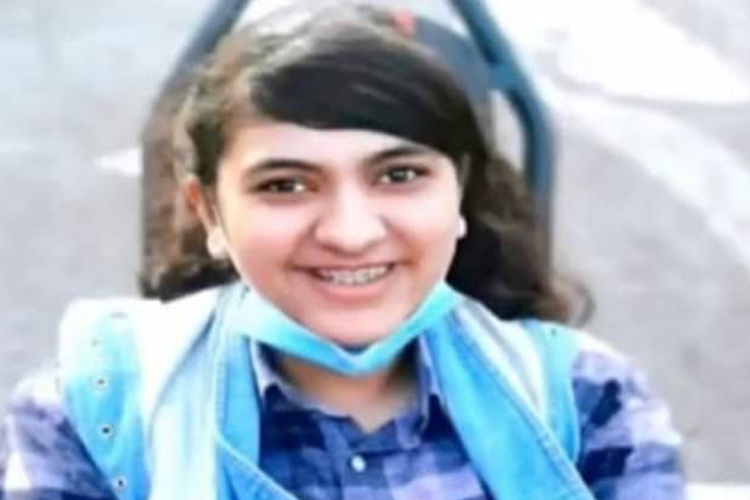 The competition was organised by the International Foundation for Arts and Culture in Tokyo, Japan, and joined by 600 students from 35 countries of the world.
Shahd surpassed the 600 participants with four paintings.

Sabry El Desouky, Undersecretary of the Education Directorate of in Gharbia Governorate, Egypt, said that the Egyptian Ministry of Foreign Affairs, represented by the Egyptian Embassy in Tokyo, reported that it had received a letter from the International Foundation for Arts and Culture, stating that the student Shahd won the first place in the competition.

The International Foundation held a virtual ceremony through the Foundation’s channel on YouTube, in Japan, to introduce the winning students and present their works.

The International Foundation for Arts and Culture in Japan will send a certificate of appreciation and the first place medal to Shahd through the Egyptian Embassy in Japan to deliver it to the student at her residence in Tanta city. 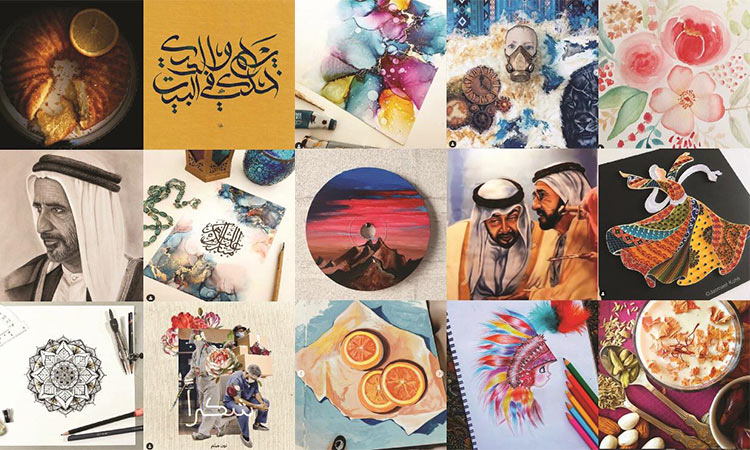 Following the success of #CreateTogether, Dubai Culture & Arts Authority’s digital art campaign to attract distinctive creative products from all over the Emirates, the Authority cooperated with ‘Art Painting Lab’ to support #UnitedArtEmirates, a grass-roots art initiative created to unite, inspire, and encourage the UAE’s community. 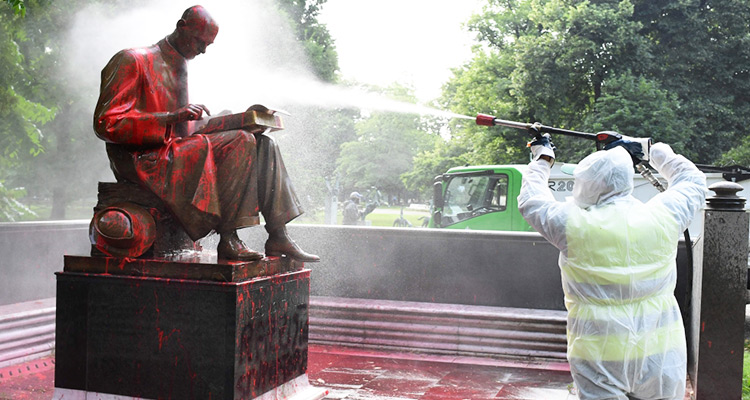 A statue in Milan of Italian journalist, Indro Montanelli, has been sprayed with the words 'racist, rapist'

A statue in Milan of a famous Italian journalist has been sprayed red and tagged with the words "racist, rapist", becoming the country's first statue targeted since a wave of similar incidents across Europe and the United States. 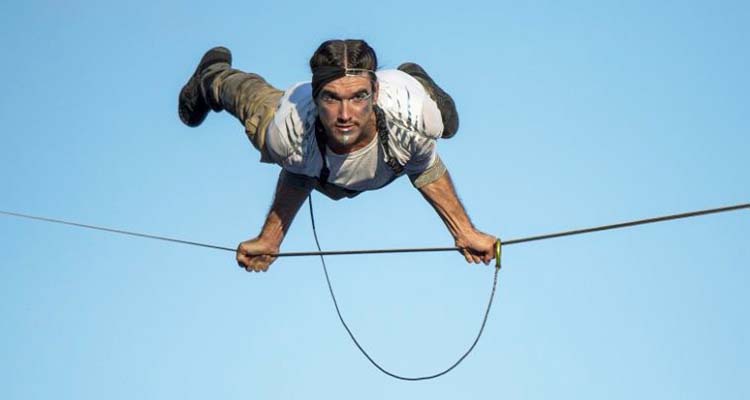 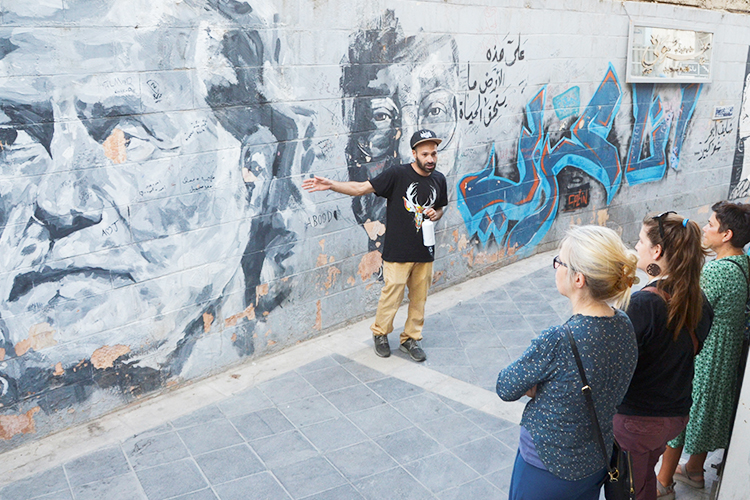 Displaying Jordan's rich culture and artistic background, a few Jordanian unite to take people on a tour of the region's underground art world.