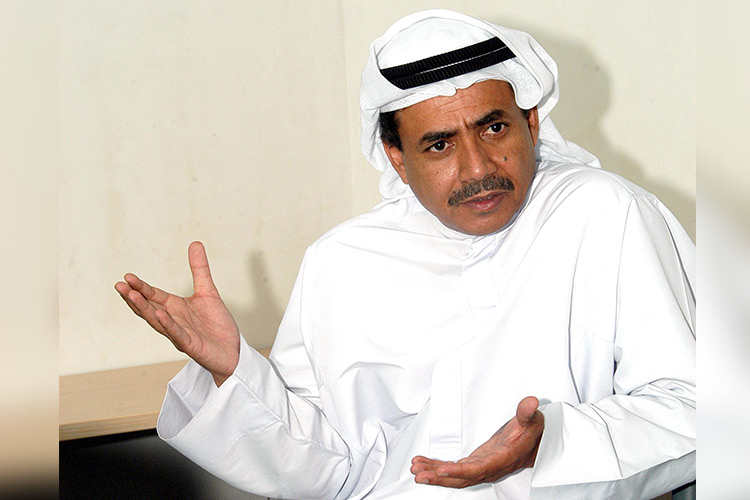 Saleh Karama Al Ameri is a playwright and film director. Based in Abu Dhabi, he is a leading figure of Emirati theatre, who has made his mark in playwriting in the Arab world.  He has written over a dozen noteworthy plays, dealing with different themes such as values, appearances and the dangers of the status quo.

He would like to think that his plays have global resonance, since they focus on universal subjects. He taught cinema at the New York Film Academy in London, where he also directed several short movies. He then went on to direct a feature film entitled Henna — the first Emirati film to show internationally in 2008. He has many awards to his name.

He wrote the movie Arabat Rooh (Soul Carriage), which was directed by British Director Colin Clark. In 2007, he was awarded the Golden Shell at the San Sebastian International Film Festival in Spain. Karama continues to direct movies and short documentaries. 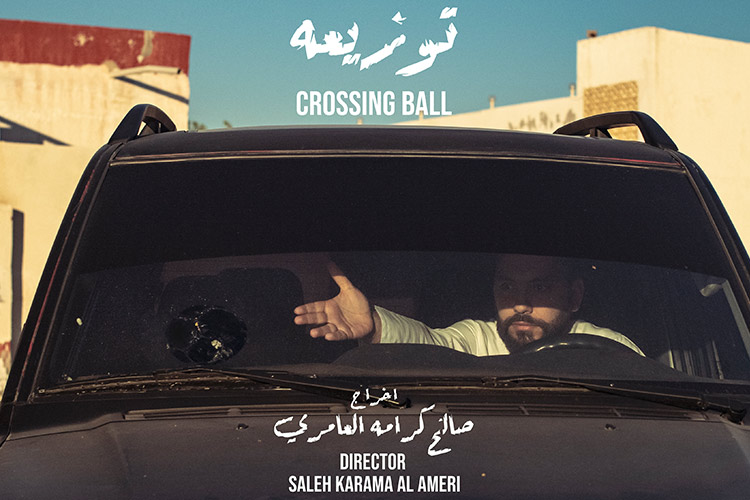 He considers cinema an escape … His short film Tawzea/Distribution was awarded the Best Short Documentary at the Mannheim Arts and Film Festival in 2021. It presents some children who are having undisturbed fun.

However, an unnatural force lurks. Some people celebrate fun and pursue it until they kill it, no matter how much it resists and tries to fly away. The ball the children were playing with has the power to cross a speeding car blocking their way. The children realise they are on a road which isn’t wide enough for them or their ball. The movie has a run time of two minutes and thirty one seconds. It has no dialogue and was filmed in the UAE.

Mannheim Arts and Film Festival celebrates arts and creativity from all over the world. Mannheim is the second-largest city in the German state of Baden-Wurttemberg, after the state capital of Stuttgart. It is a city that can be considered a geographical centre of Europe.

The film Going to Dive is a documentary, two minutes long. It is an Arabic language movie, with English subtitles, filmed in the UAE. Produced in 2019, it shows people who want to dive, fully aware it is part of an old way of life. They later return to their normal lives. But it is a journey that allows some to grasp the past and to reconstruct time artistically. The sea becomes an elemental feature and part of the people’s nature. They are inspired by the fact that this type of life was/is an integral part of their being. 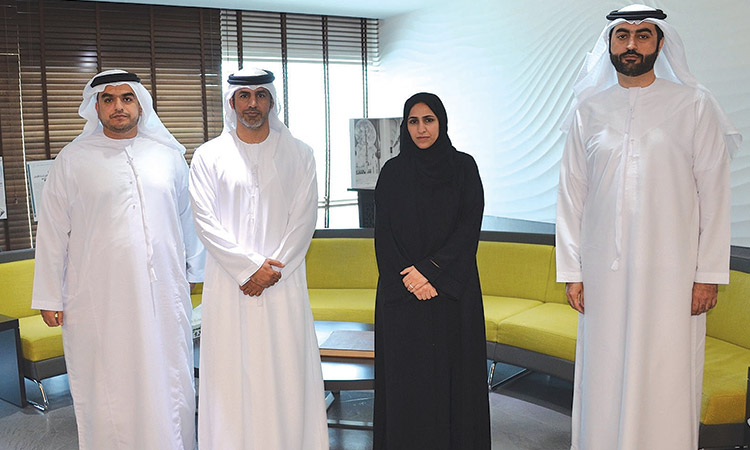