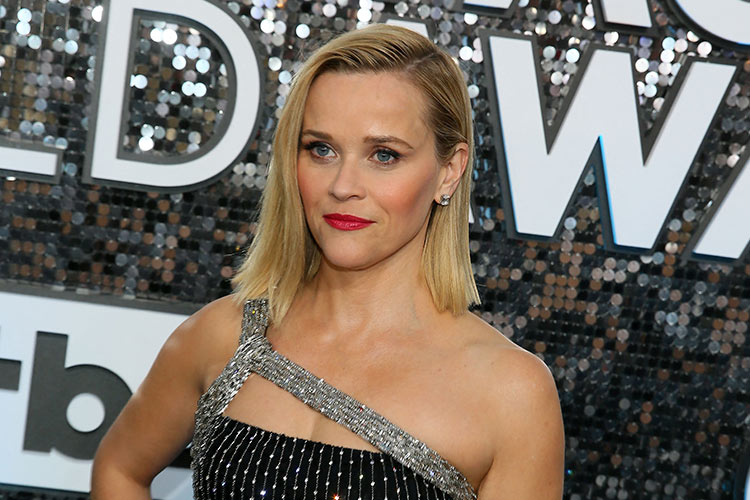 Reese Witherspoon's women-focused production company behind television hits such as "Big Little Lies" is being purchased by a new private equity-backed venture aiming to break into Hollywood's fast-expanding streaming market.

The majority investment from a not-yet-named media venture backed by US private equity giant Blackstone and announced Monday reportedly values Witherspoon's Hello Sunshine at $900 million, according to the Wall Street Journal and CNBC.

We were on a break: Friends cast promote sitcom-themed clothes for charity appeal

"I started this company to change the way all women are seen in media," said Witherspoon of the entity behind series including "The Morning Show" and "Little Fires Everywhere."

The Blackstone deal "will enable us to tell even more entertaining, impactful and illuminating stories about women's lives globally," she said in a statement.

The new media venture is headed up by two former Disney executives, Kevin Mayer and Tom Staggs, according to AFP.

Its launch comes as multiple Hollywood giants are competing to expand their streaming services, with the likes of Netflix, Disney+, HBO Max and Amazon Prime Video hungry for content.

Witherspoon won a best actress Oscar for 2005's "Walk the Line," has moved increasingly into producing in recent years, although she also stars in Apple TV+ hit "The Morning Show," alongside Jennifer Aniston.

The company is working on feature films including "Legally Blonde 3" and an adaptation of best-selling novel "Where The Crawdads Sing," which was boosted by its selection as part of Witherspoon's Hello Sunshine Book Club.

She will continue to oversee Hello Sunshine's day-to-day operations along with current CEO Sarah Harden, a joint statement said.

"We look forward to backing Reese, Sarah, and their world-class team as they continue to produce and identify dynamic, engaging content for years to come," said Mayer and Staggs.

In May, Amazon agreed to buy MGM studios for $8.45 billion, giving the US tech giant a vast content library to further its ambitions in streaming.