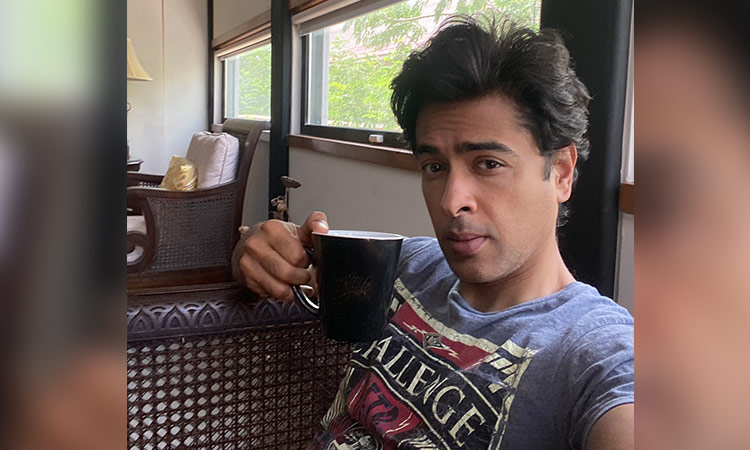 Shehzad Roy poses for a photograph at his home in Karachi.

Pakistani singer and social activist Shehzad Roy responded hilariously to a female fan, Sana Khan, on his Twitter account after he received a strange marriage proposal from her. 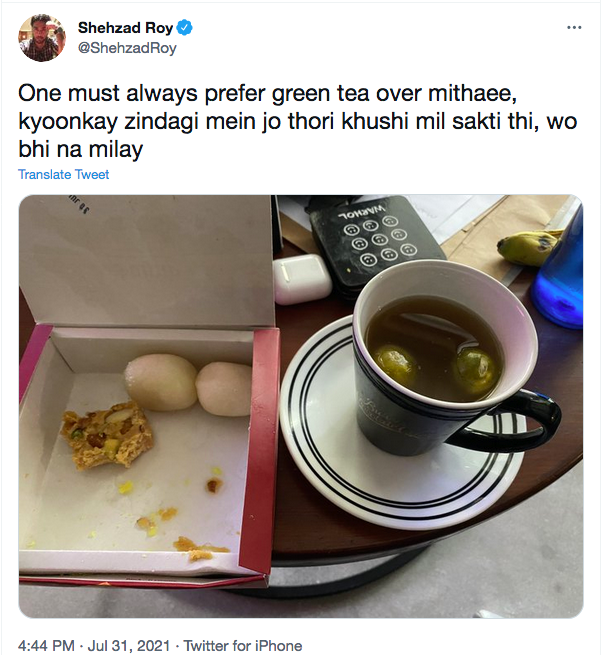 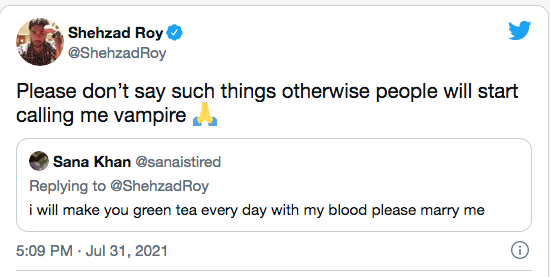 "I will make you green tea every day with my blood please marry me," the singer's fan Sana commented on the post. 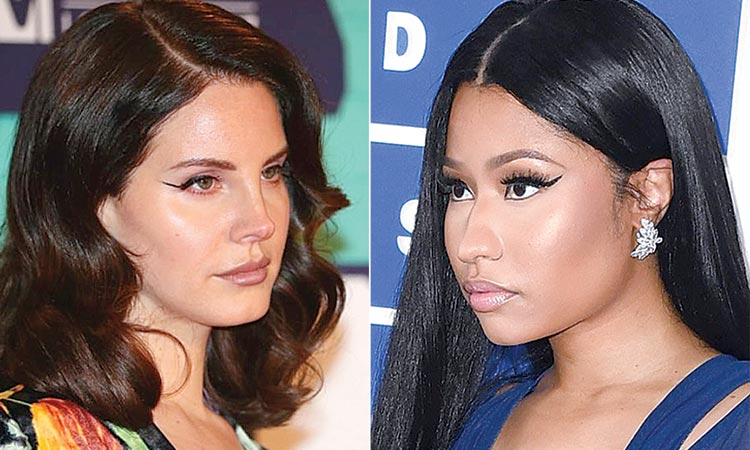 Isn’t a singer well within her rights to be protective of her art?

I’m beginning to think that Instagram and Twitter aren’t the best places to have a discussion. Who knew that platforms where people are desperately eager to impress upon everybody else their own worldview would hurl those views into discussions with no invitation, no moderator or mediator?