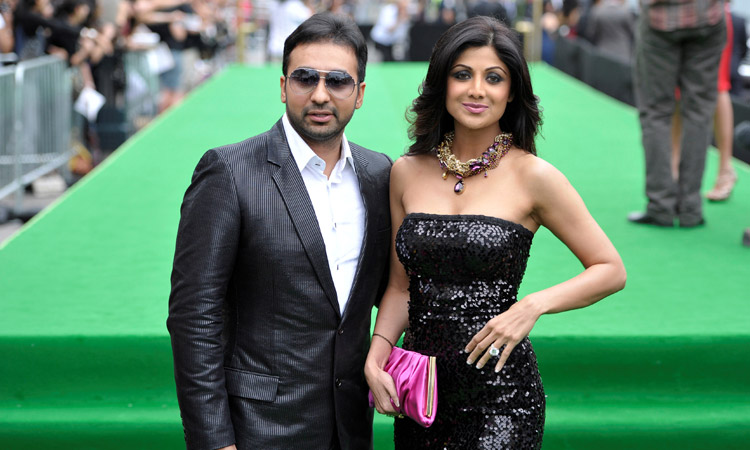 Shilpa Shetty and Raj Kundra arrive on the green carpet during the IIFA Awards in Toronto. File / Reuters

Bollywood star Shilpa Shetty on Thursday filed a defamation suit in the Mumbai High Court against 29 media outlets and journalists, accusing them “for false reporting and maligning” her image following the arrest of her husband Raj Kundra in pornography case. The hearing in her husband Kundra’s case is scheduled for tomorrow (Friday).

Shilpa Shetty has cited several media reports that are false and defamatory and are damaging her reputation as an actress.

The media reports have surfaced alleging her reactions to the on-going police probe of her husband Kundra and his involvement in a case relating to production and distribution of pornographic films. On Wednesday, a Mumbai court  denied bail to Kundra and his associate.

The arrest is the latest scandal to hit Shilpa's husband who was embroiled in the IPL match-fixing charges six years ago. 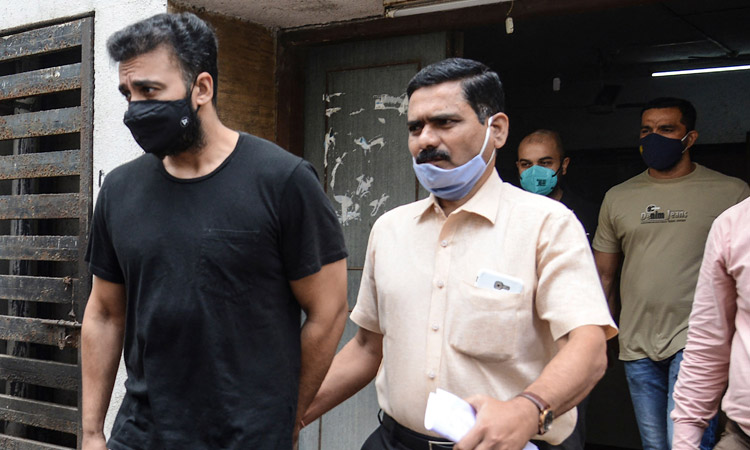 Indian media reports say Kundra is accused of telling aspiring young actresses they could break into Bollywood through his company, Viaan Industries, which allegedly produced pornographic content for Hotshots, an adults-only mobile app.

The young women were then pressured into shooting sex scenes on the pretext of securing a foothold in Bollywood. 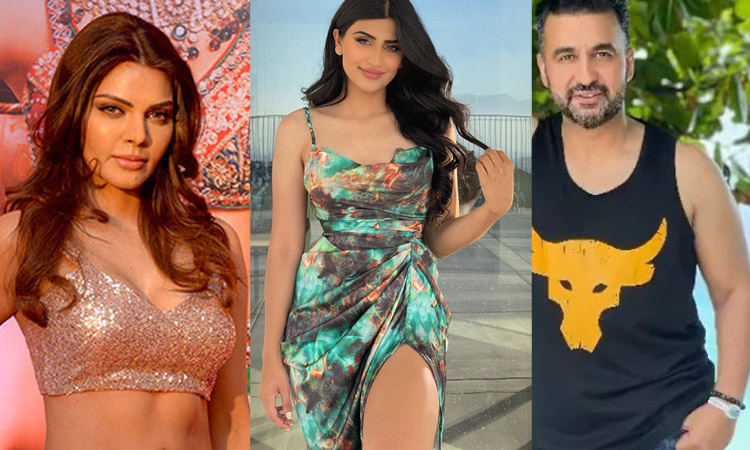 US-based YouTube and TikTok influencer Puneet Kaur said the businessman contacted her on Instagram this year asking her to enter a contest on Hotshots.

"This man was really luring people — we literally thought it was spam when he sent that DM to me!? Jesus Christ man rot in jail," Kaur posted on Instagram last week. 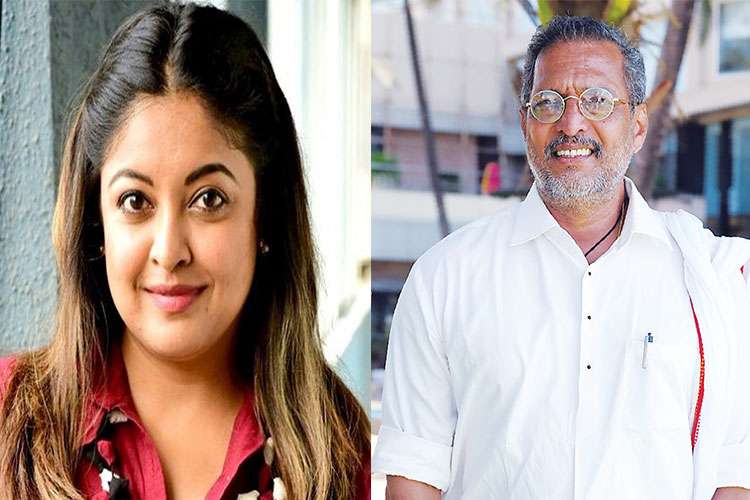 In a surprising development, the Mumbai Police have filed a closure report in the alleged #MeToo sexual harassment case lodged by actor Tanushree Dutta against actor Nana Patekar, a top official said here on Thursday. 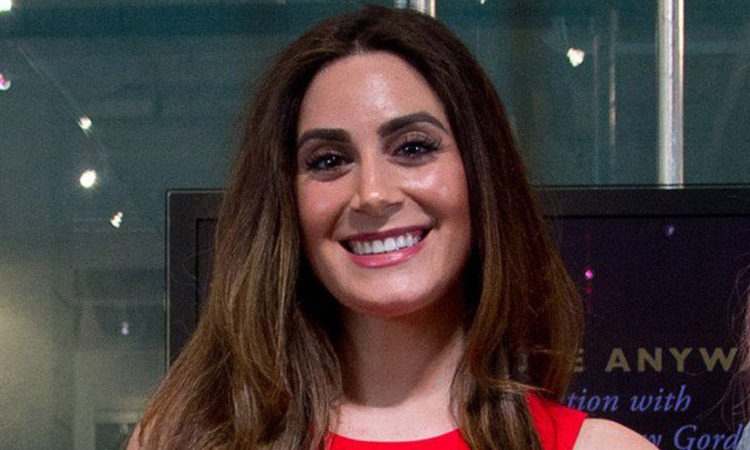