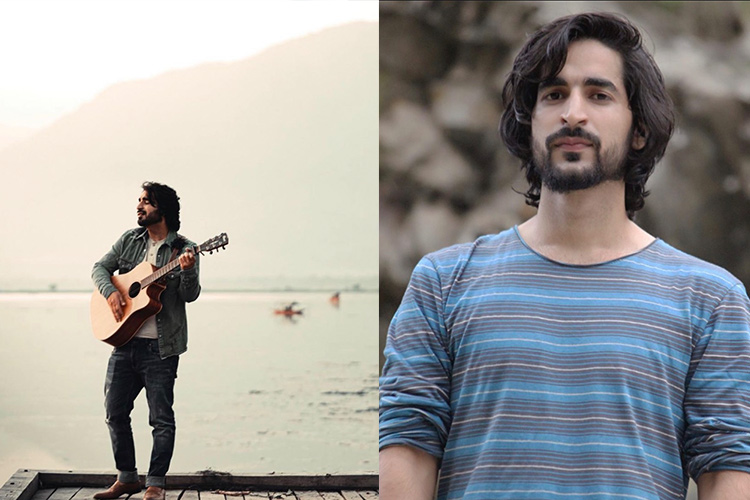 It goes without saying that Kashmir's picture-postcard beauty has stunned not only people from India but across the world as well. There is something spectacular about its picturesque magnificence that holds an eternal appeal, leaving all those who view it awestruck. Tourists marvel at its exotic attractions; movie stars spotlight its eyecatching aura.

Even singers are wowed by its natural splendour. It evokes a feeling of the romantic, a potential venue for Cupid's antics. As Kashmiri-based singer-songwriter Rahi Sayed says, the lyrics of his new music video song, Jhoome, are a testimony to his belief in old-school love and romance.

"When I write a song, somewhere it becomes the reflection of my mind and my beliefs. Looking at the current trend of love-romance and breakup songs I realised that lyrically all these songs are talking about what's happening in their equation. But my song Jhoome talks about old-school love and romance; in which the lovers surrender themselves in love and decide to stay together, forever. There is a sense of spirituality, that is the love I believe in, that is my love song!" he said. 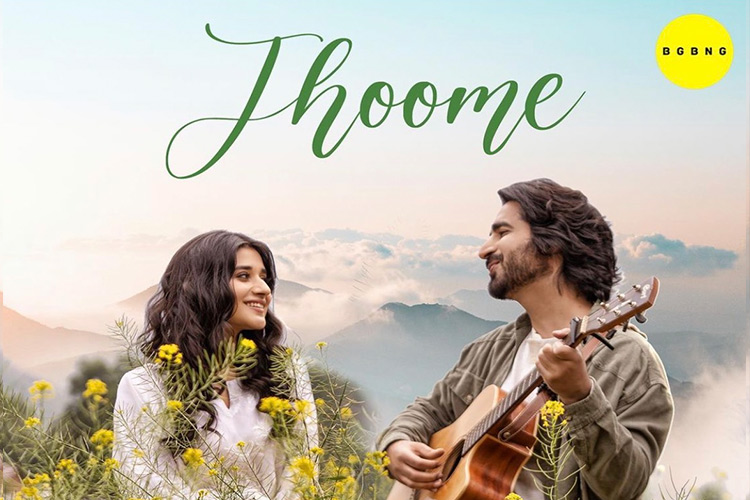 The song is filmed among the beautiful, majestic mountains, and sung by Rahi.

Born and brought up in Kashmir, Rahi always had an interest in taking up music professionally.

The song is released by Big Bang music on its YouTube channel. 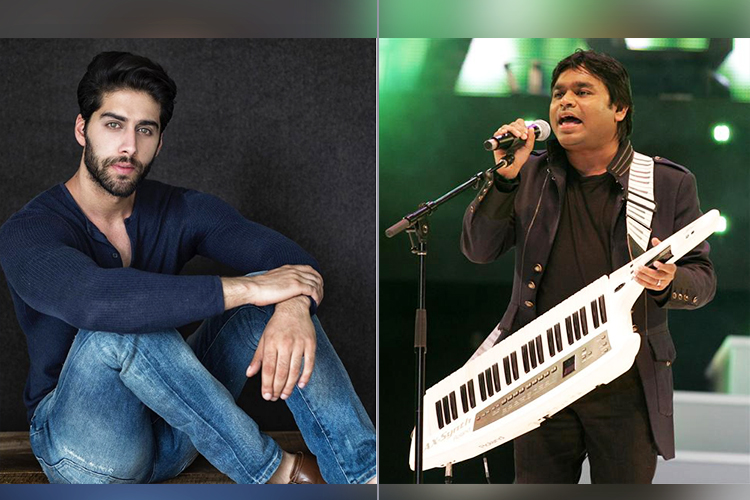 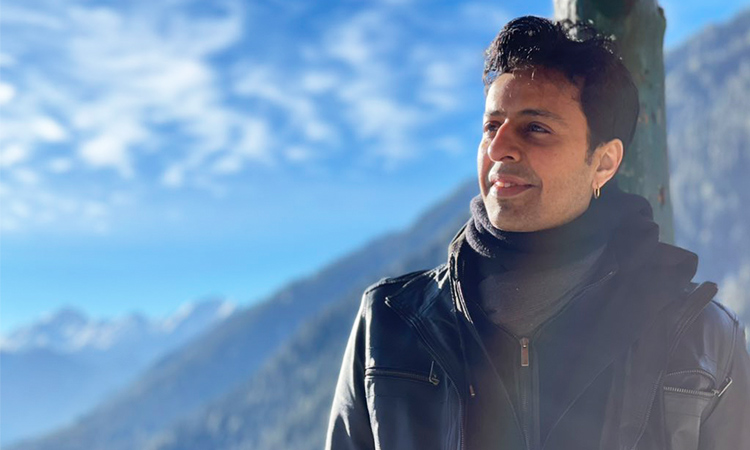