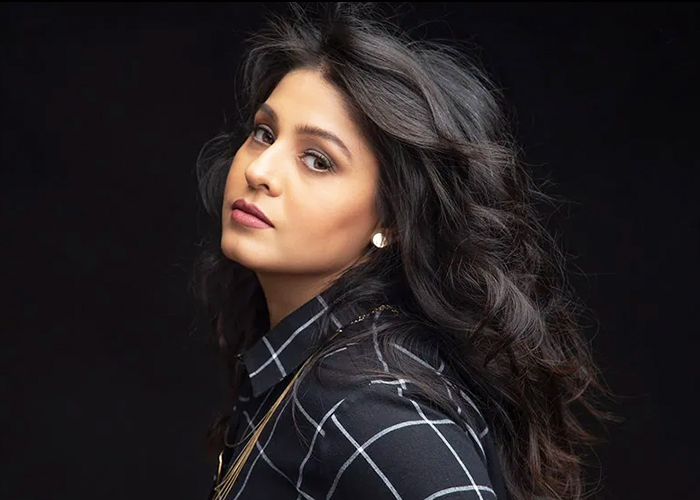 Sunidhi Chauhan poses for a photograph.

The gig will be held in Dubai on August 27.

The singer is known for belting out chartbuster tracks such as ‘Sheila Ki Jawani’, ‘Chor Bazari’,  ‘Beedi’ and more.

The live concert will take place at the Coca-Cola Arena.

The Indian singer performed in Dubai back in February 2019.

The visitors are asked to keep proof of vaccination to enter this event, and tickets for the show will be available through Dubai Calendar starting at Dhs100.

The renowned playback singer officially started her career at the age of 13, though she started singing at the age of four, she has been mesmerising audience worldwide.

The 37-year-old singer has even made her international break-through by collaborating with pop star, Enrique Inglesias for a Hindi version of his song, ‘Heartbeat’.

She has more than 3,000 studio recordings and 50 million albums sold worldwide, making her one of the most recorded voices in India. 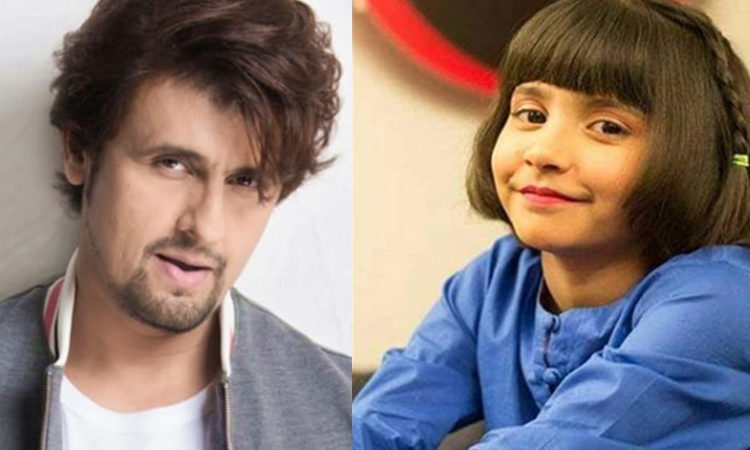 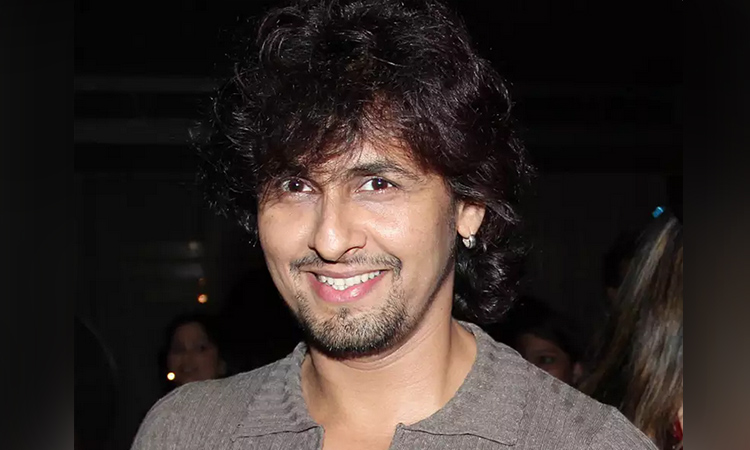 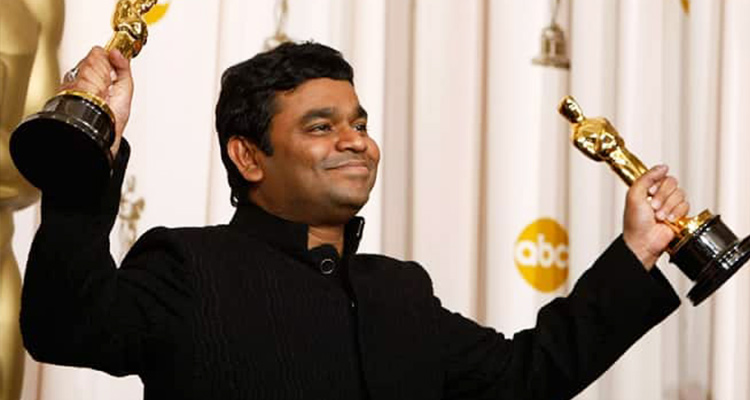 Oscar-winning composer AR Rahman has revealed that the reason he has been doing less work in Bollywood over the years is that certain people in the Hindi film industry have constantly been spreading rumours about him.