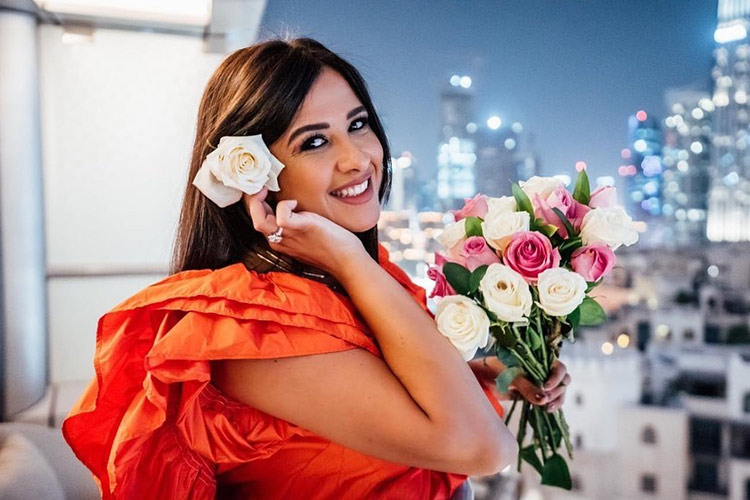 Yasmin Abdulaziz is the latest cultural personality to receive a UAE Golden Visa.

The Egyptian actress Yasmin Abdulaziz slipped into a coma due to a medical error during a surgery on Saturday. She has been transferred in the intensive care unit in a hospital, according to Egyptian media.

The famous artist’s husband Ahmed Al Awadi, and her brother Wael Abdulaziz are staying at the hospital while authorities did not reveal the nature of the operation that the artist underwent.

The star is the latest cultural personality to receive a UAE Golden Visa.

The artist's brother, through his account on Facebook, called on the public to pray for her because she is in a dangerous condition.

Many also interacted with Al-Awadi's post on Facebook, in which they addresses Yasmin, stressing confidence in her recovery and her return again, and confirms the extent of their love for her, calling for prayers for her to overcome her health crisis.

A friend close to the artist spoke to the media, saying: "She is going through a serious health condition, as a result of a medical error during a major surgery that led to the deterioration of her health," explaining that she is about to undergo another major operation.

Egyptian artist Tamer Magdy wrote on Facebook that " Yasmin fell into a complete coma due to a medical error while she was undergoing an operation for bacterial infection."

Artists and users of social networking sites sympathised with the Egyptian artist in her health ordeal, while others denounced the medical professionals for the errors that caused Yasmin’s condition. 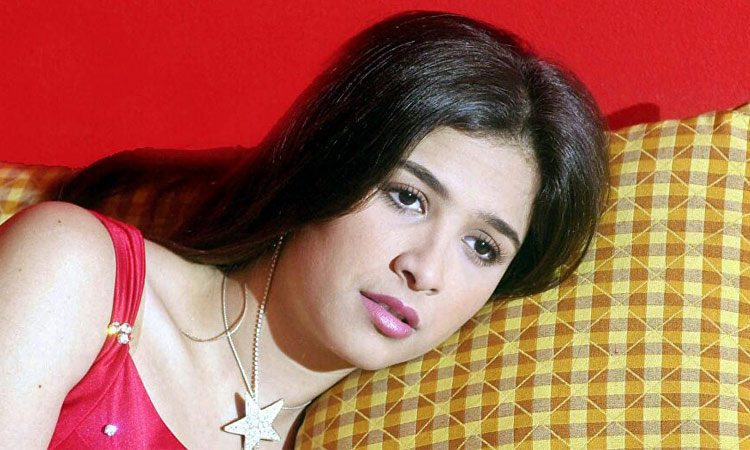 Wael Abdelaziz, Yasmin’s brother, revealed, through his Facebook account that Abdel Fattah Al Sisi, President of the Arab Republic of Egypt, sent an integrated medical team to follow up on her condition and supervise the doctors who performed the operation. 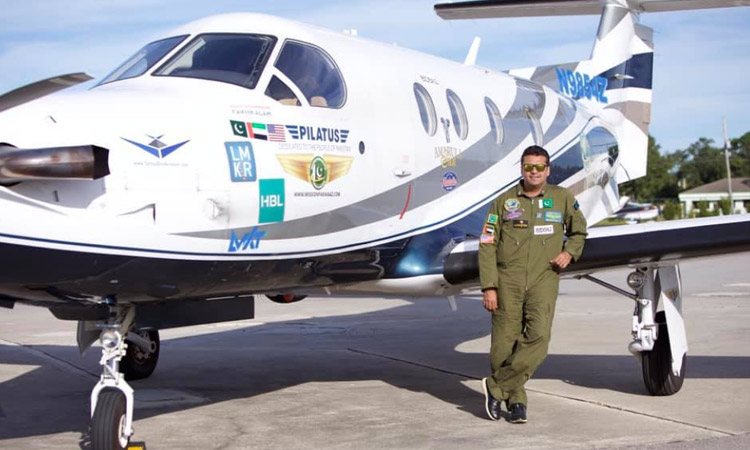